, Pay 1 life, Sacrifice this: Search your library for a Plains or Swamp card, put it onto the battlefield, then shuffle your library.

Your my Heart, your my Soul...
by Todesflatulenz

I'm not quite sure what you mean by using Nameless Inversion over and over again. It's a one time use spell. Sure you have a full playset, but... it only effects one creature, and even then only does a reduction of stats. Fatal Push destroys based of CMC. Could you explain?

As far as your lands are concerened, I know what you mean when it comes to being on T2 or T3 and only having colorless mana. Never a good feeling. I also understand your hesitation with going down to 20. However, when you have consistent means of thining your deck with cards like Marsh Flats, Windswept Heath, and Pyre of Heroes (as you will later read, I'm gonna really push it) neither finding land nor creature becomes a problem. Which actually goes into why Unearth and Knight of the Reliquary are good for your deck. The dual use of Unearth allowing you to resurect a creature or cycle and draw a card is money. The ability of Knight of the Reliquary allowing you to search for any land (including fetch lands) is OP. Because of such I would even recommend removing any land that doesn't say forest or plains on it (with fetch lands being the obvious exception). Deck thinning/tutoring is HUGE! Effectively, your odds exponentially increase to draw cards you want by removing the cards you don't want to draw from the deck.

And now my case against Aether Vial lol

Considering how easy it would be to get Haakon, Stromgald Scourge onto the battlefield with Pyre of Heroes, I'm actually more curious as to why you aren't looking for more self discard/mill mechanics. Especially after the recent reprint of Liliana of the Veil. In all honesty, with something like her, you could change your removal spells to target more permanents with things like Assassin's Trophy, Despark, or Rite of Oblivion. That way you already have answeres for people who run graveyard hate in the sideboard, and you will run into them. Sure Aether Vial is great for getting out a creature from your hand for free, but let's say you're top decking and you draw a land. Three Pyre of Heroes would not care. They would only care about the creatures you have on the battlefield. Getting Haakon, Stromgald Scourge out is easy, and that land is more usefull to you than having three stagnant Aether Vials.

If you're concerned with black mana then why not get rid of a couple of your Marsh Flats and slot in a couple of Cabal Coffers instead? If you really need black mana Cabal can be activated with whatever red mana you have out, allowing you to get lots of B. If Blood Moon's out then ofc that becomes an issue, but since you're only running a couple and they won't be that relevant for all matchups, I think you could afford it. If that doesn't work for you then maybe Lotus Bloom will be up your alley. Sure, suspend 3 sucks, but at 0 cost, it's an easy turn 1 drop that'll be ready for your payoffs on turn 3. 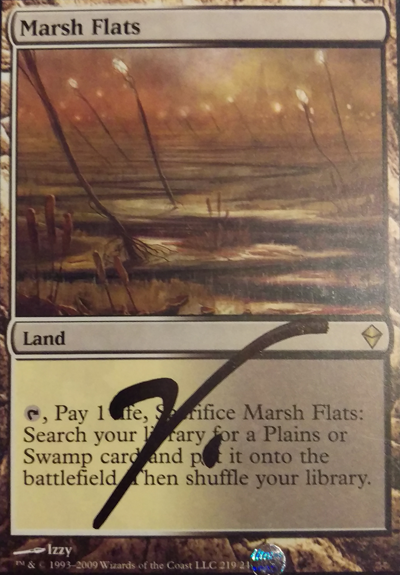 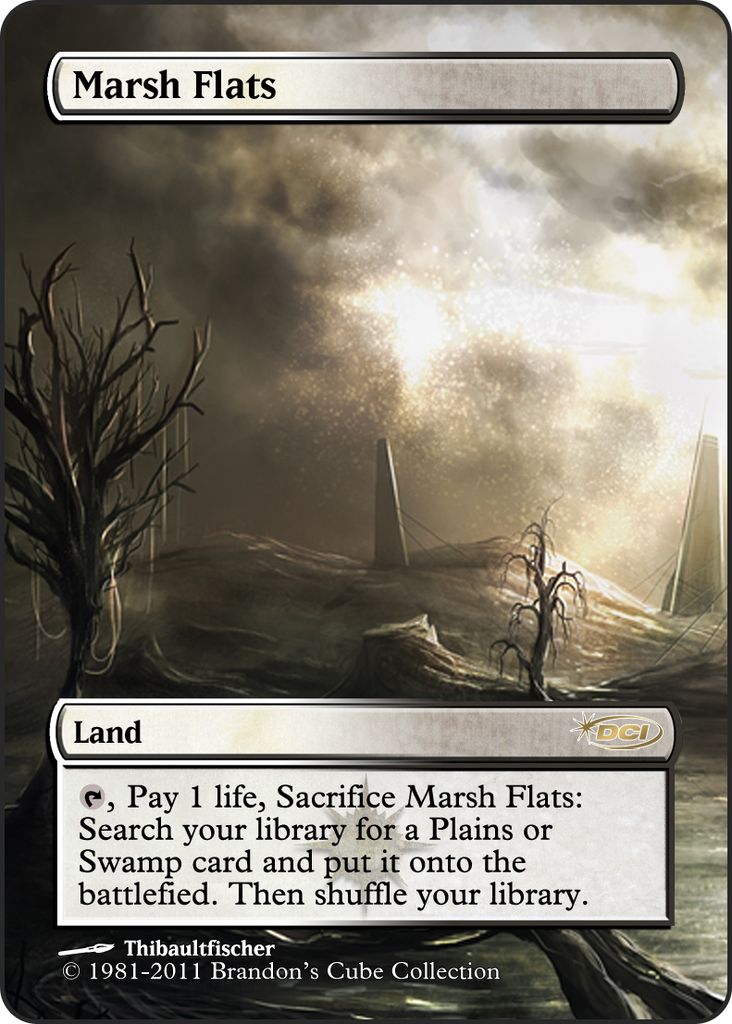 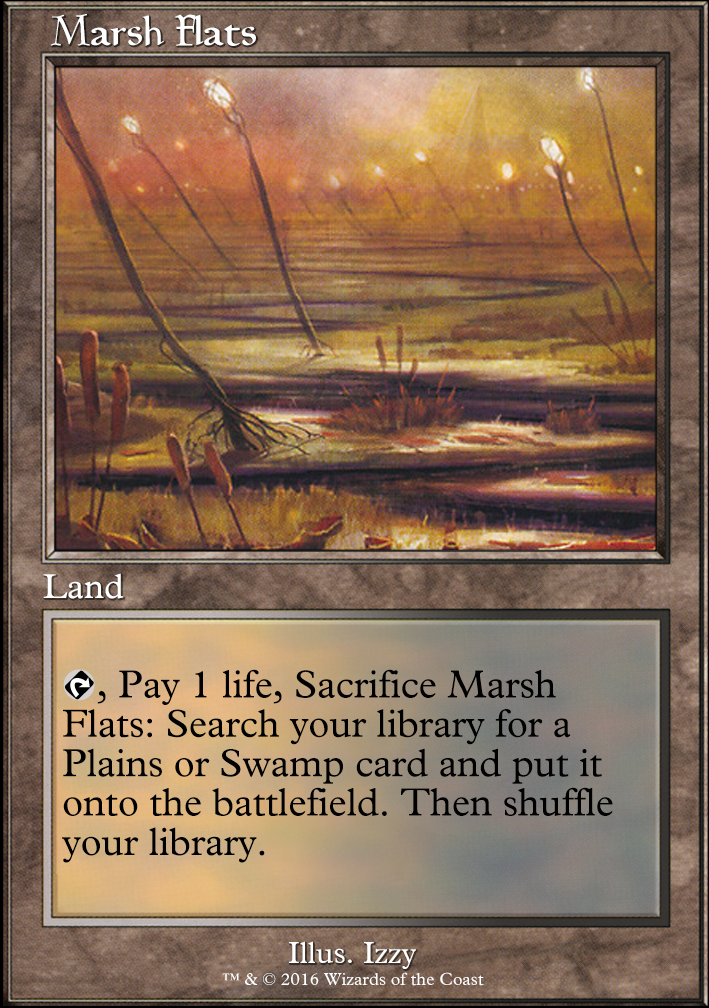 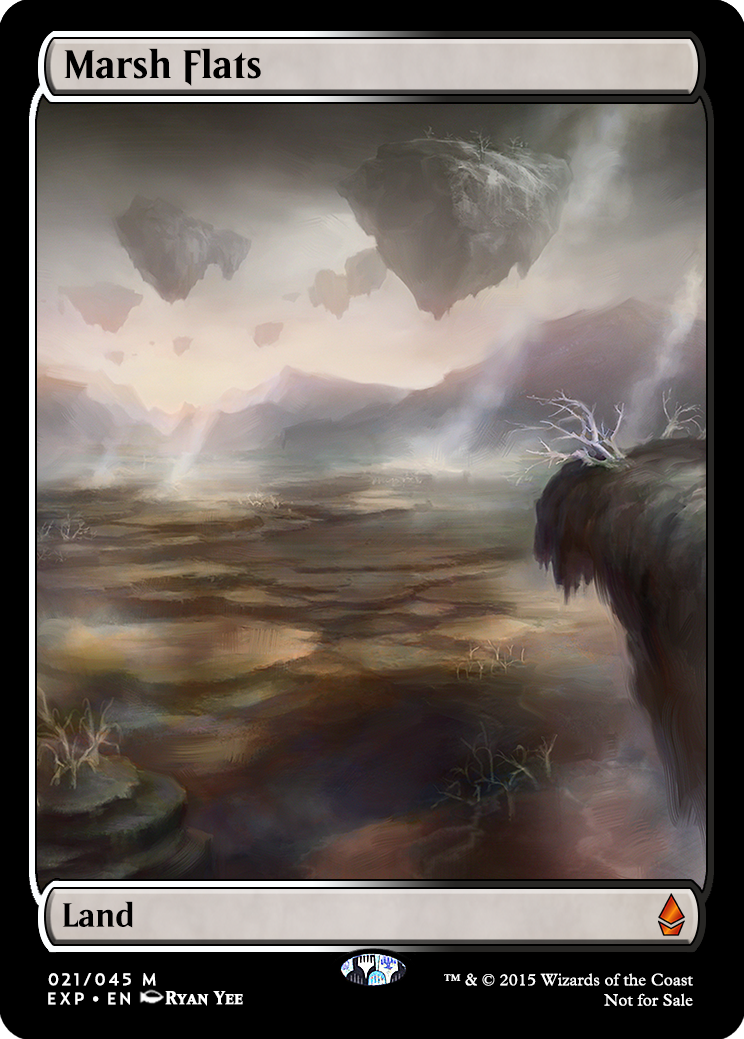 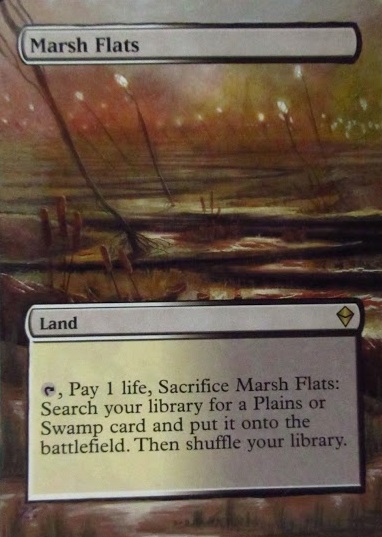 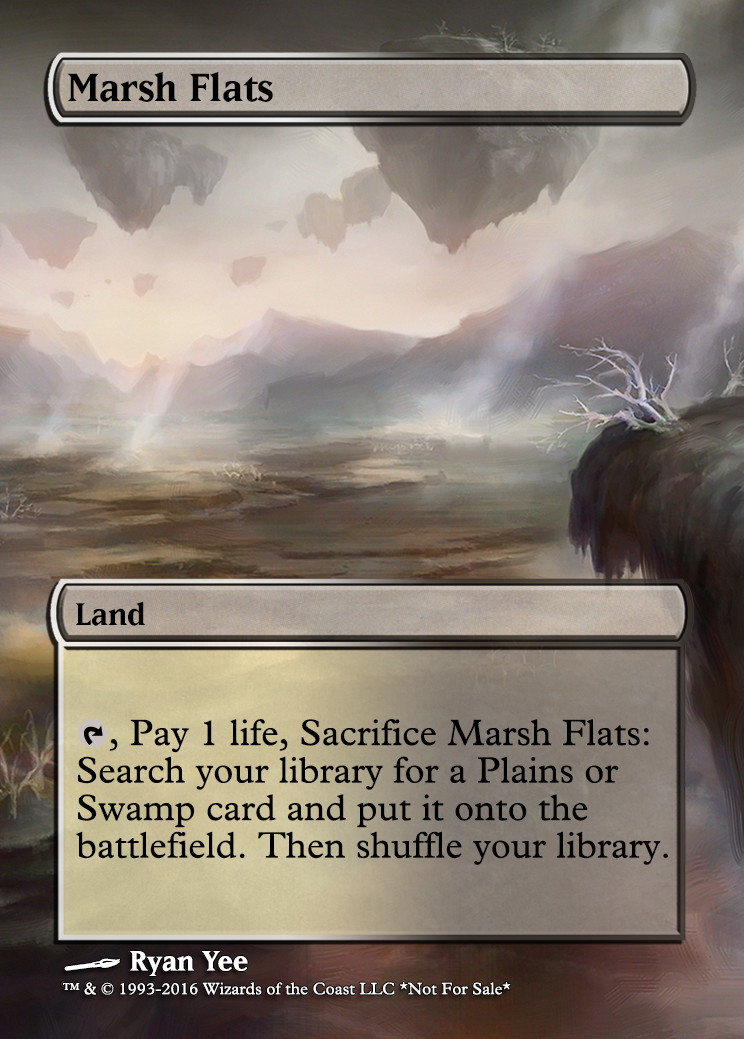 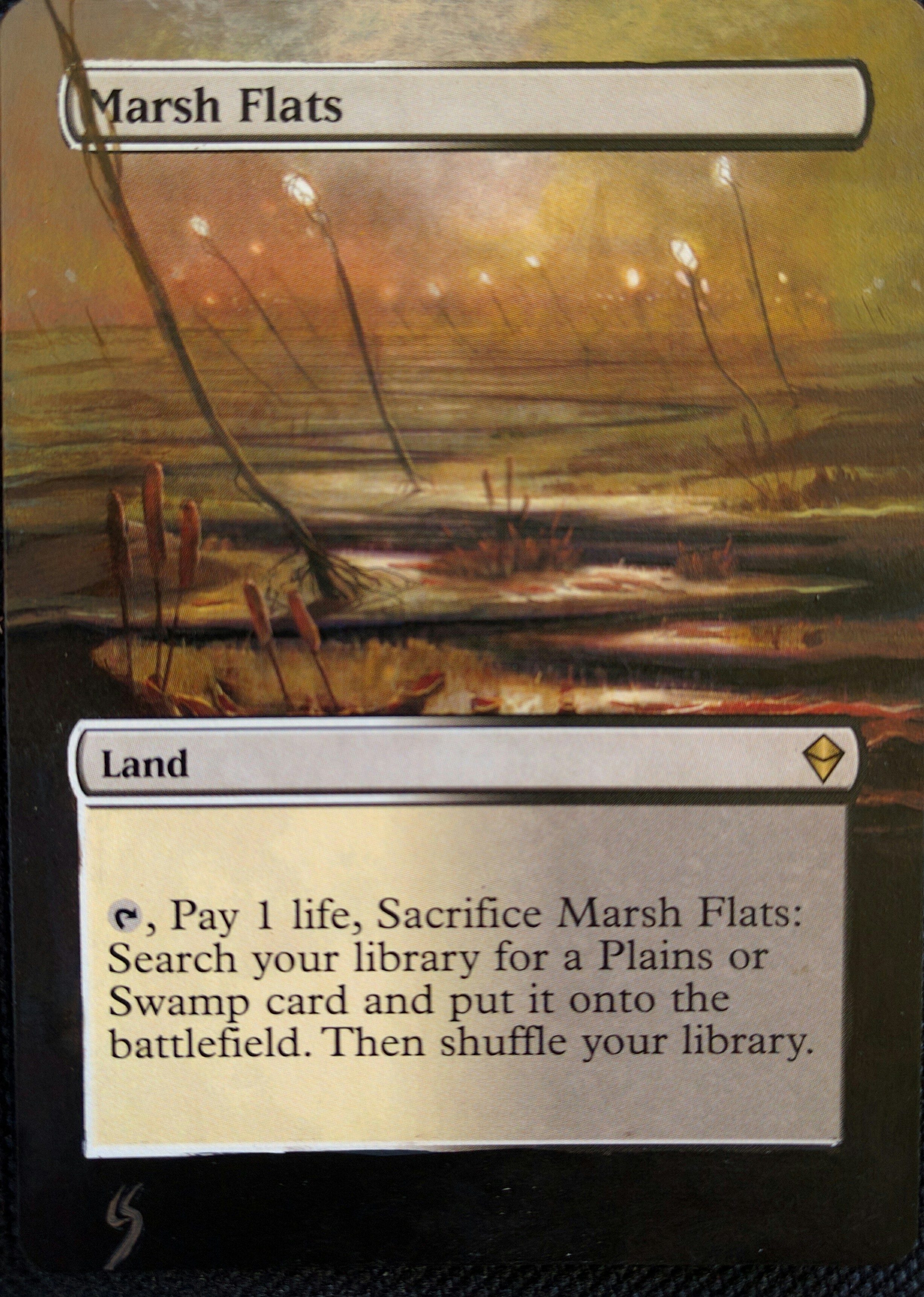 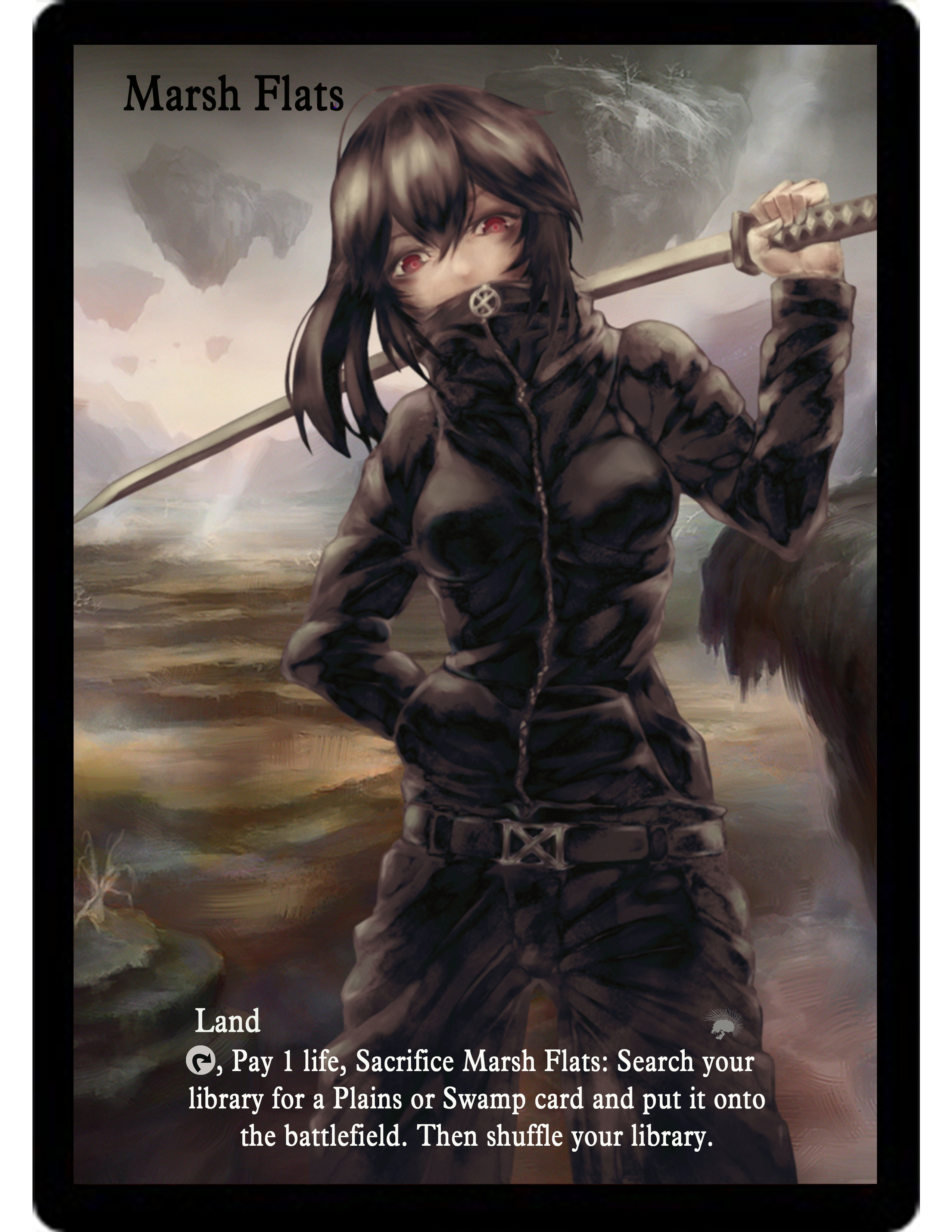 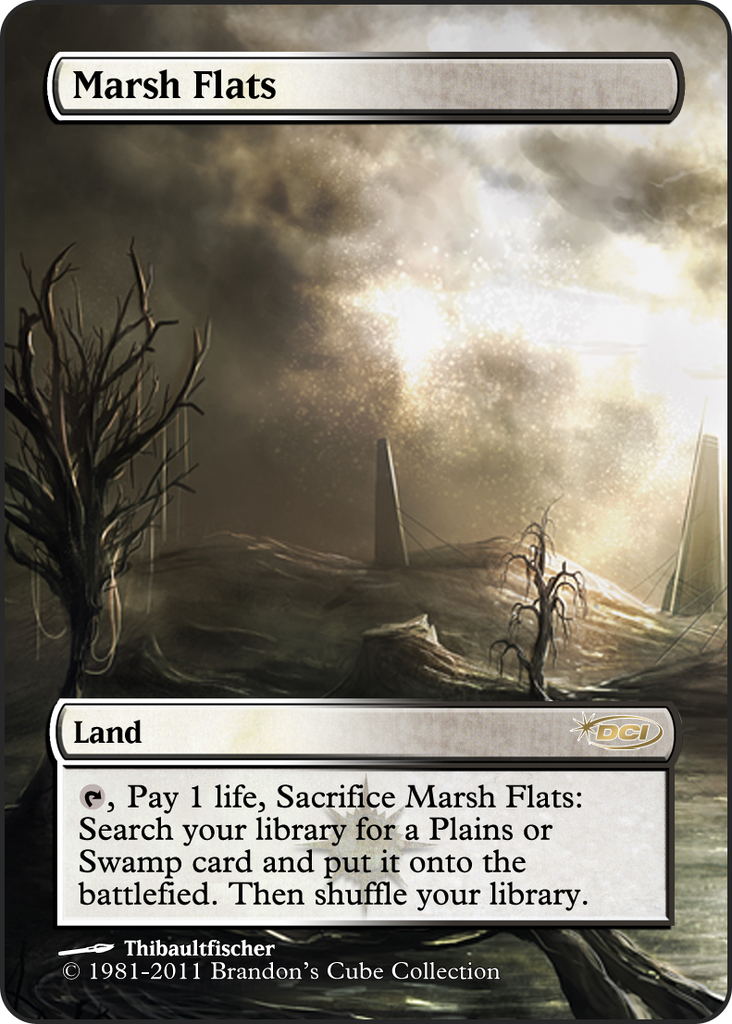 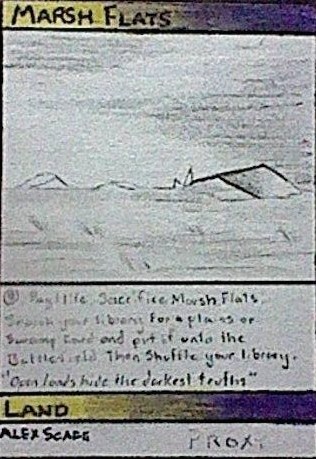