Sacrifice an artifact: Put a +1/+1 counter on Arcbound Ravager.

Modular 1 (This enters the battlefield with a +1/+1 counter on it. When it's put into a graveyard, you may put its +1/+1 counters on target artifact creature.)

Glissa, the Sniper
by Deathblossom 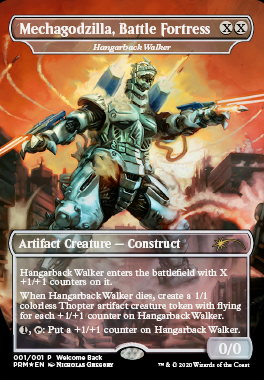 Really interesting take on this "archetype"! I have a very similar setup, except in 4 colors: Trash Aristocrats. How has Osgir, the Reconstructor been for you? I've considered it a few times, but I ended up just running Arcbound Ravager over it..

Give the worst or jankiest artifacts you can think of is i can make a deck out of them Sol Ring get out here, Arcbound Ravager not today, Skullclamp I don't think so. Razor Boomerang yes please, Juju Bubble oh honey you shouldn't have, Mishra's War Machine it must be my birthday. No artifact is too terrible or rusted. But those shiny, polish "good" artifacts out of here they don't belong

wallisface I agree that The Ozolith is essential in Hardened Scales. with creatures with counters leaving the battlefield all the time. Arcbound Ravager and then modular etc. but this isn't hardened scales. it's more of a humans deck that uses the cards. there's definitely an argument for it, but I think it might just take up slots and get in the way of Champion of the Parish and Thalia's Lieutenant.but I can definitely see a list running one or maybe two.

the idea beneath this deck is amazing! i would like to suggest some things... -urza's saga is a MUST to be included; if you use saga you could cut 1 Zabaz -arcbound worker is amazing as the 1-drop -in order to increase as much as possible your Arcbound Crusher you should add 1-2 Genesis Chamber, in this way you can really maximize your Fling - as other suggested Shrapnel Blast could be a good finisher/removal but i guess you could bring in Galvanic Blast -Spire of Industry could help fix your mana, as well as Glimmervoid -if you have modular trigger you need Arcbound Ravager 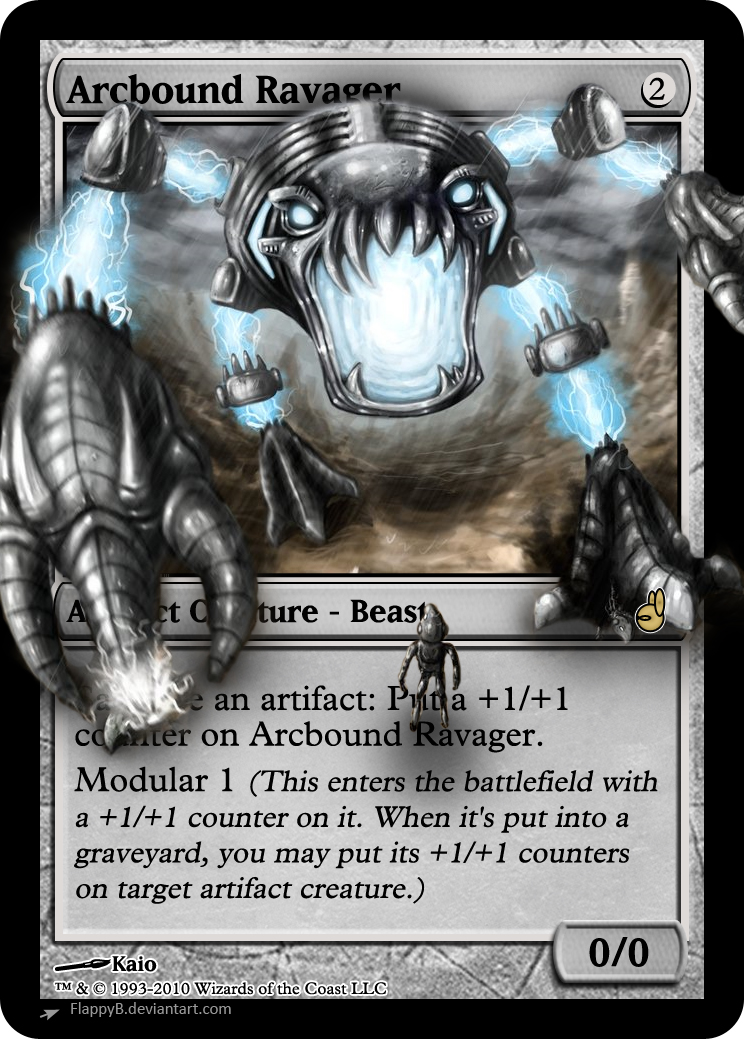