, Pay 1 life, Sacrifice this: Search your library for a Swamp or Forest card, put it onto the battlefield, then shuffle your library.

for lands the following are always a good in my experience.

at least 10 ramp cards has always been recommended to me, some ideas:

your land base is looking much better. some things to think about tho, your deck wants to play fast and getting lands out and also out of the way is necessary, so you dont want any lands that can enter tapped. playing fetch land like Verdant Catacombs or Wooded Foothills has 2 very powerful effects. first you search for whatever color your hand needs at the time. second, you take a land out of your deck reducing the chances that you will draw another down the line. this helps you draw into cards that will give your deck board presence rather than flooding you. here is how i would break down a good land structure for this deck. 4 Wooded Foothills, 2 Verdant Catacombs, 4 Stomping grounds, 4 Overgrown Tomb, 2 bloodcrypt, 2 Rootbound Crag, 3 Forest, 1 Mountain, and 1 Swamp. the reason for including basic lands is because most decks run some kind of land destruction that usually replace with basics. examples being Ghost Quarter and Field of Ruin.

Cool deck, seems pretty optimized. Just curious, have you thought about
Assassin's Trophy over putrefy or Verdant Catacombs over your a tapland?
I also quite like Sidisi, Undead Vizier in my graveyard deck.
Cheers! 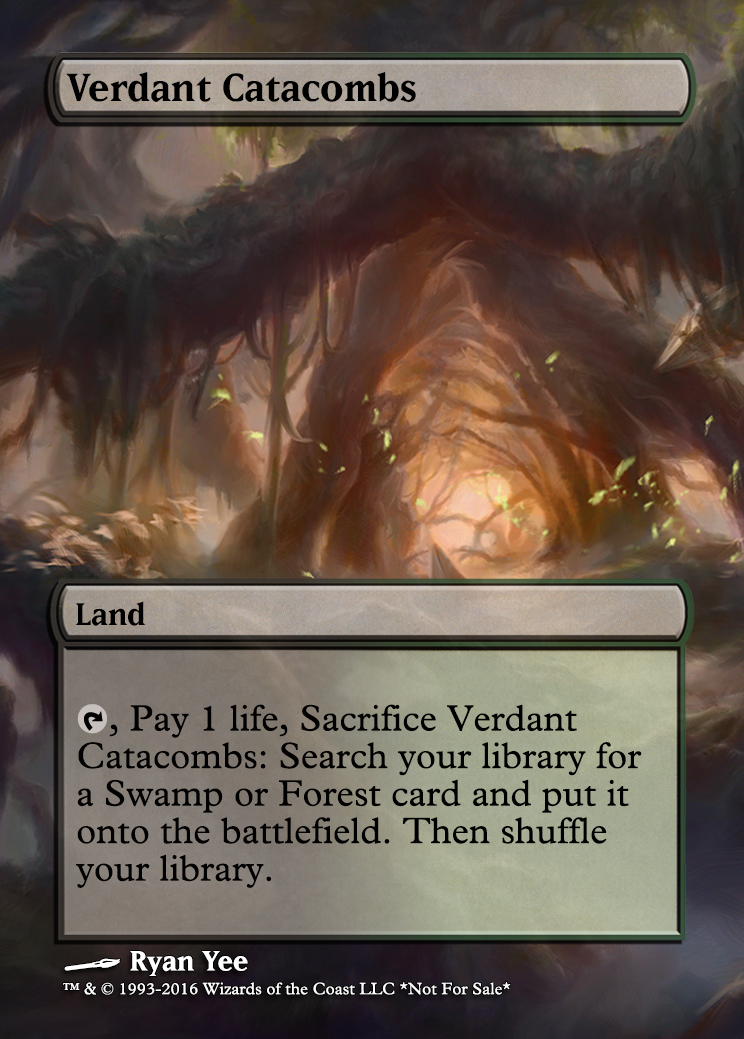 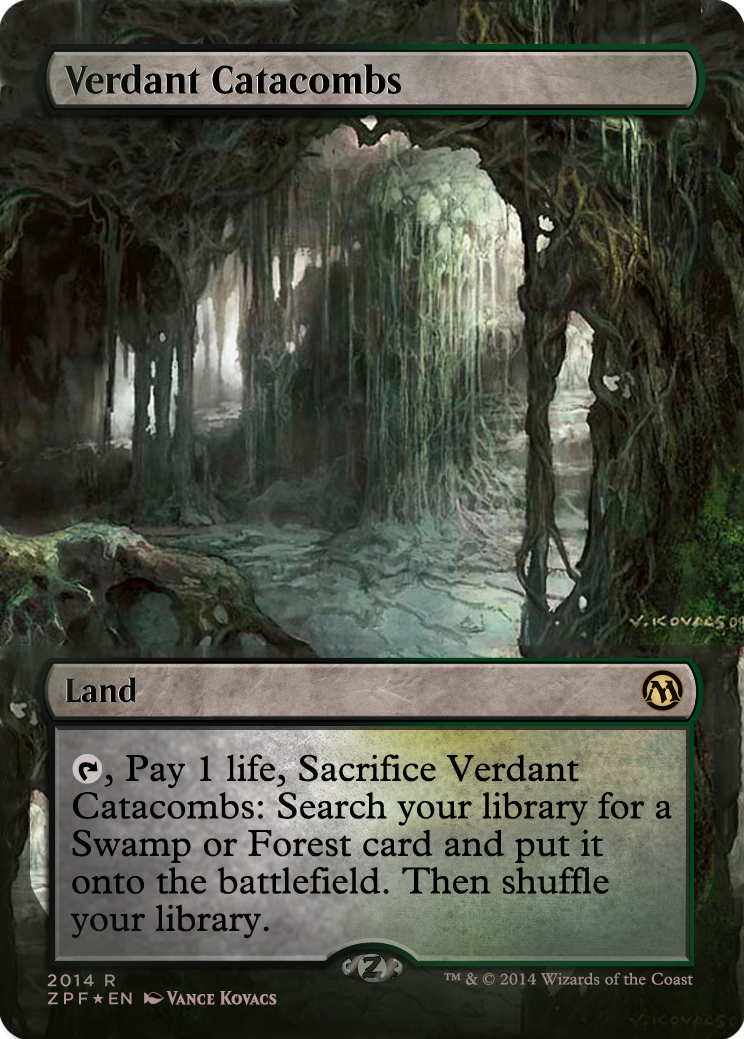 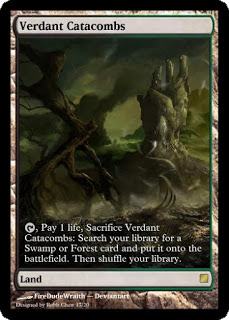 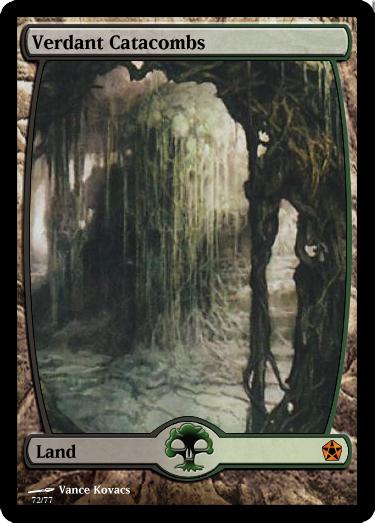 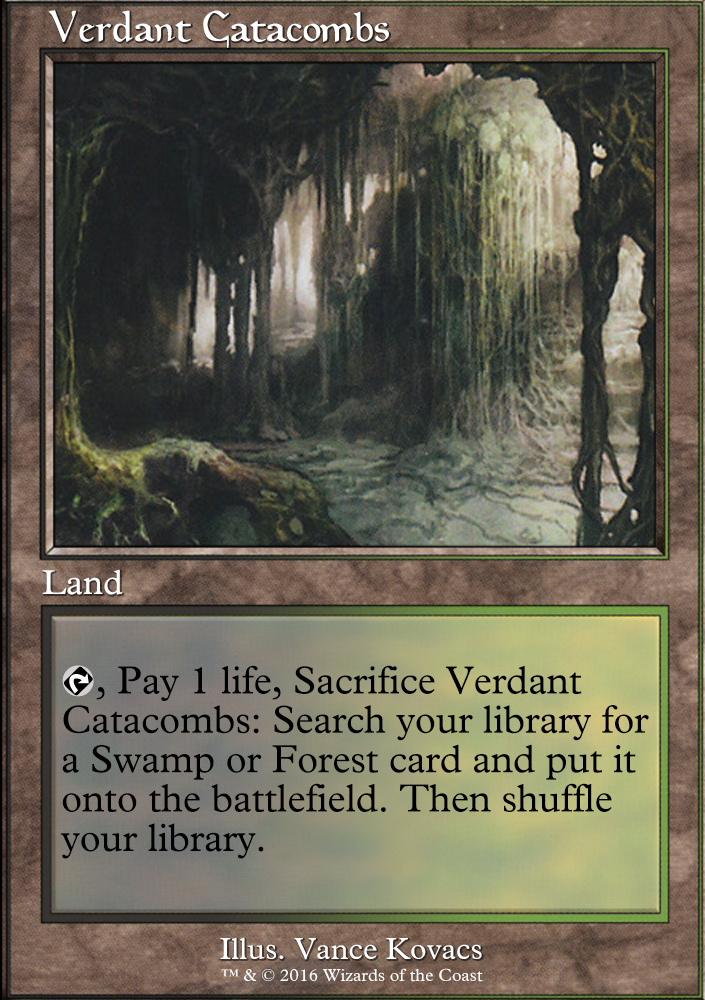 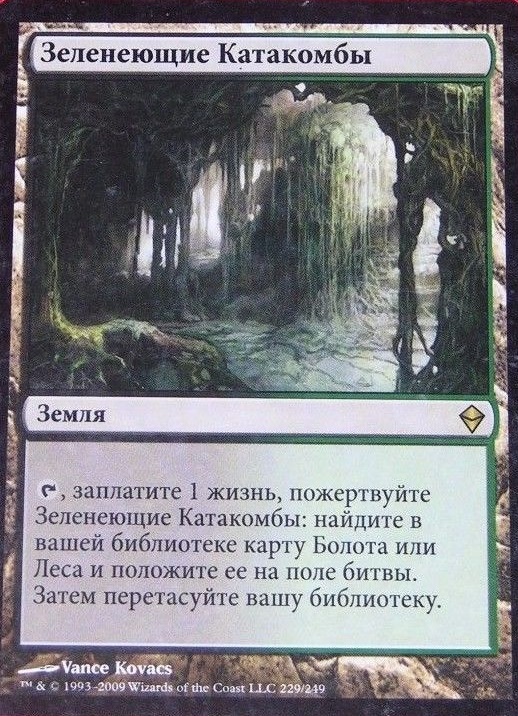 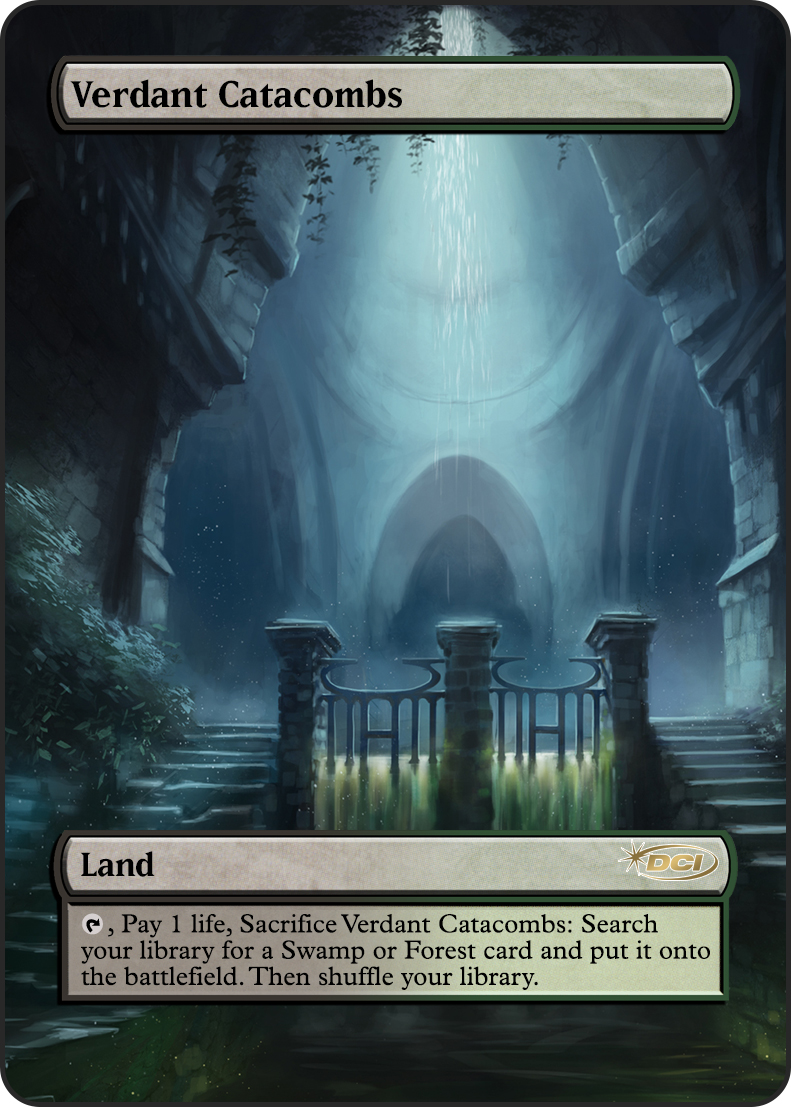 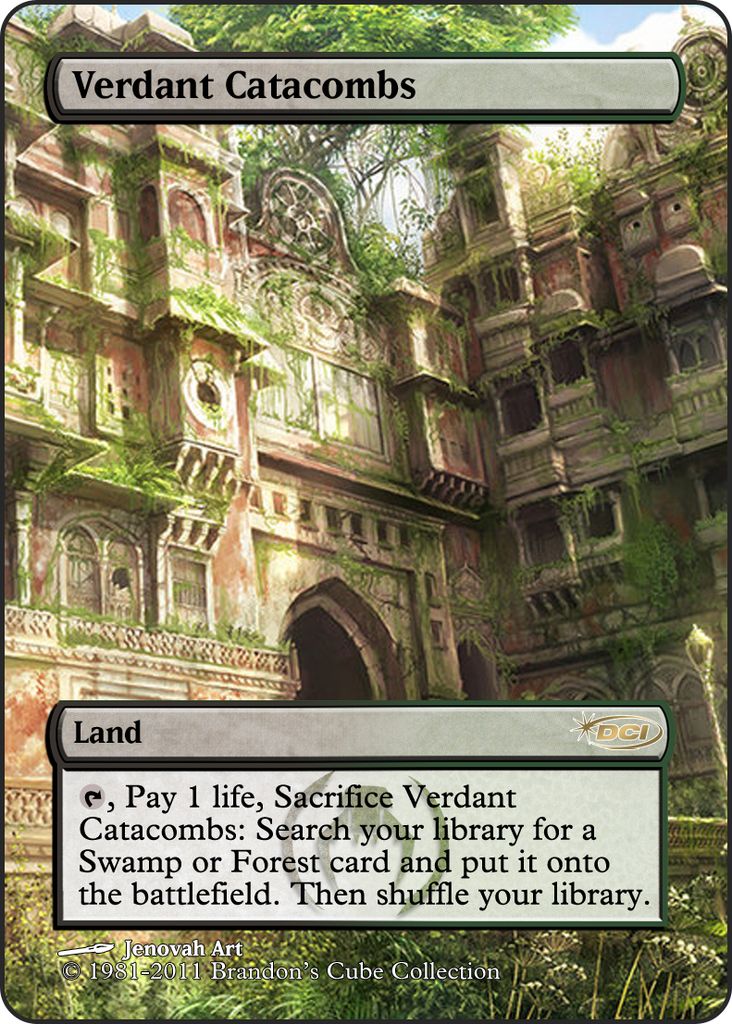 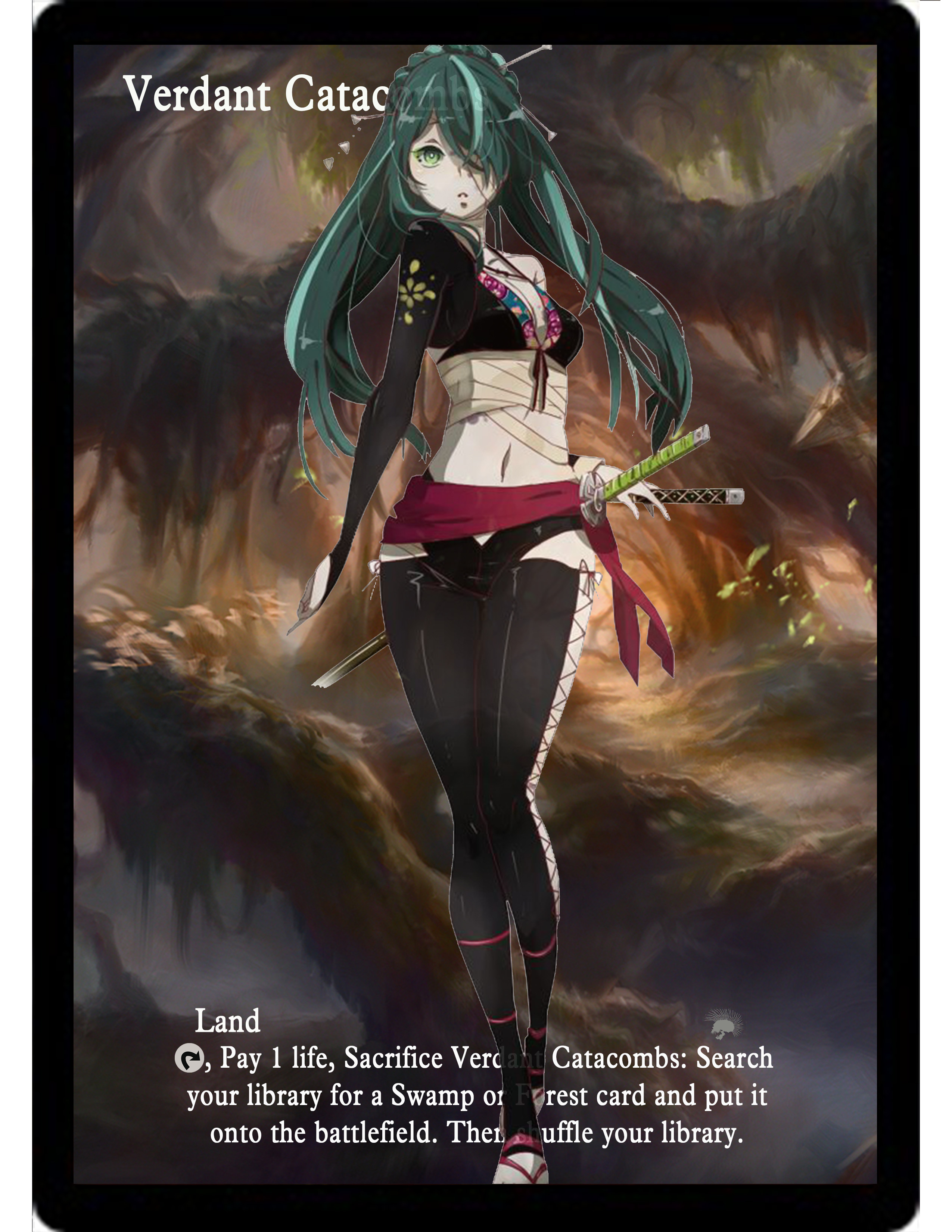 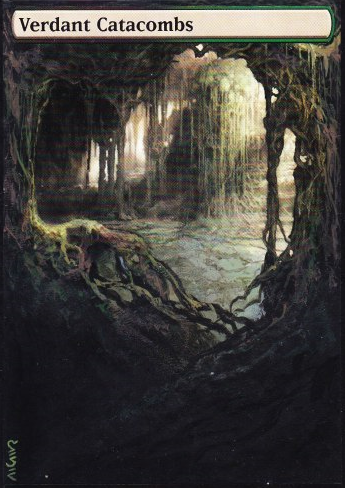