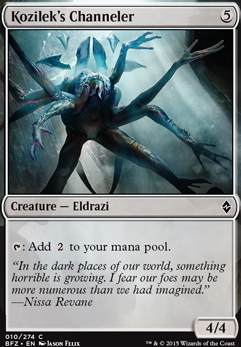 I feel you there. Ive just always had a soft spot for these colorless beauties so over the years I've acquired more slowly but its the ramp thatll matter most for you from my eldrazi experience all your Cultivates and Explosive Vegetations will work wonders to get you to a good point turn 5 Kozilek's Channeler also will ramp you and its eldrazi so win win! 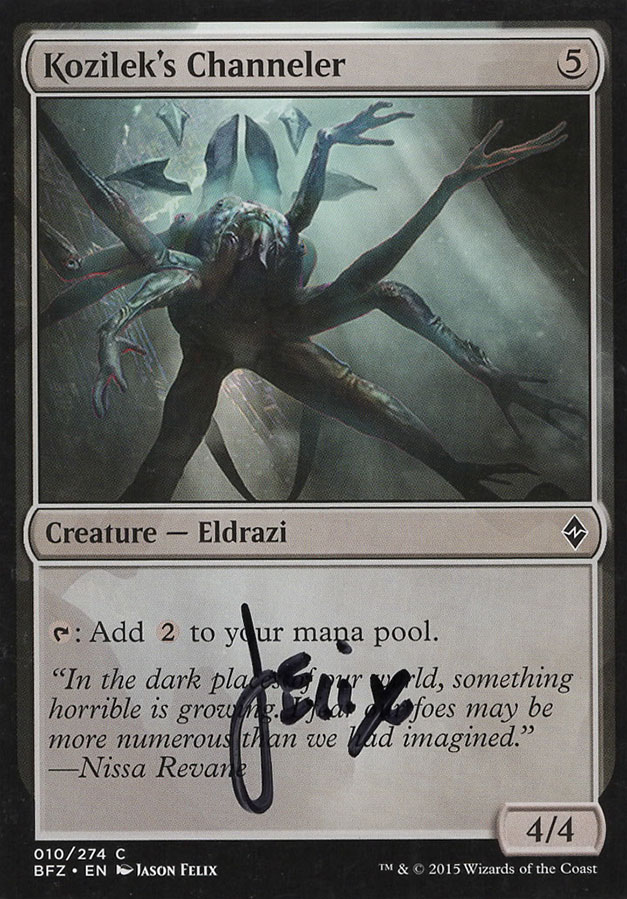