The Ageless A**hole
by Kyyoo

Hey looks like a fun life gain deck! I believe this is historic legal, did you mean to make this a historic deck?

This deck could definitely use Soul Warden and Daxos, Blessed by the Sun for more life gain triggers. Ajani's Pridemate and Heliod, Sun-Crowned for good life gain pay offs. 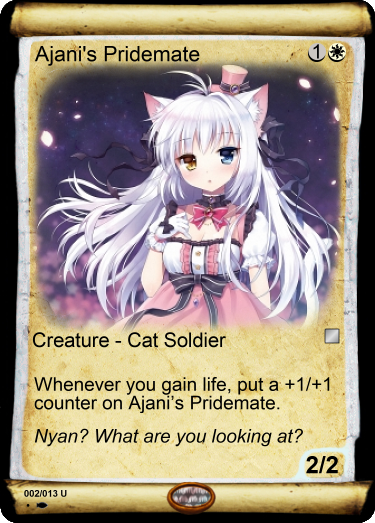