: When target creature other than Adarkar Valkyrie is put into a graveyard this turn, return that card to the battlefield under your control. 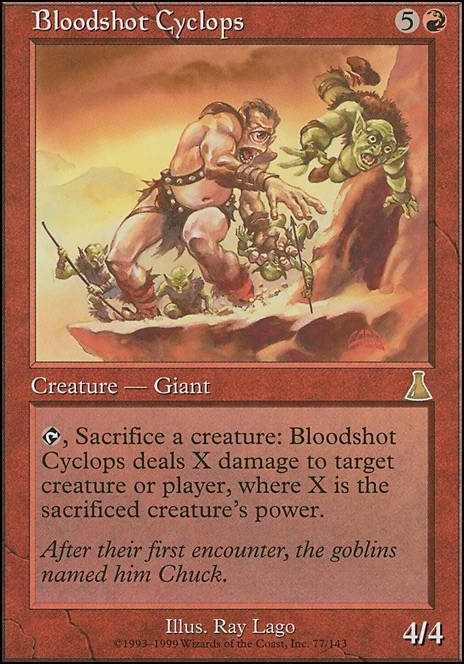 I have replaced Pristine Angel with Adarkar Valkyrie , since the latter creature is better for the theme of this deck. 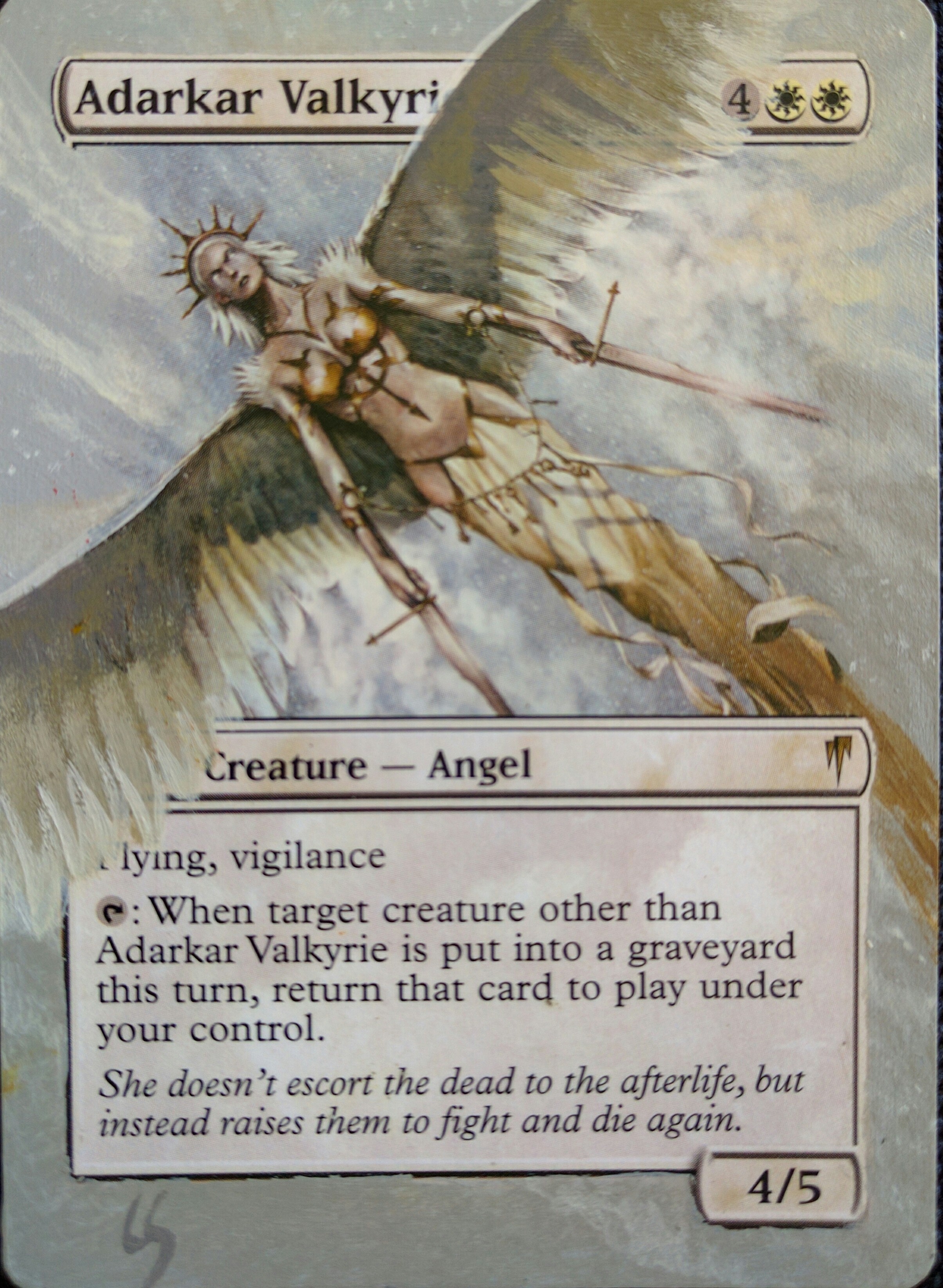 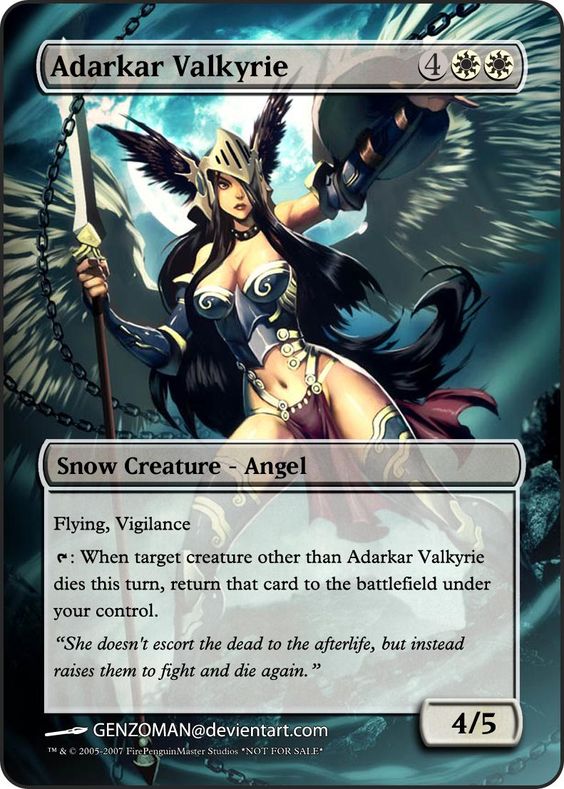 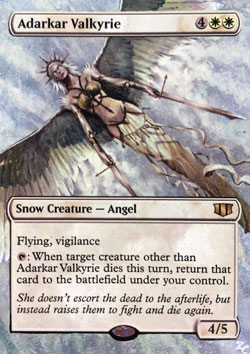