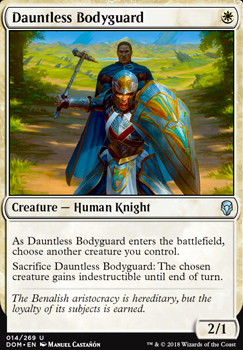 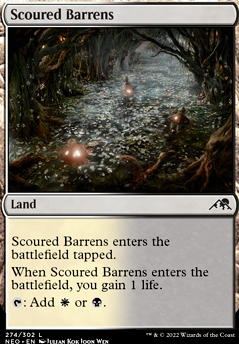 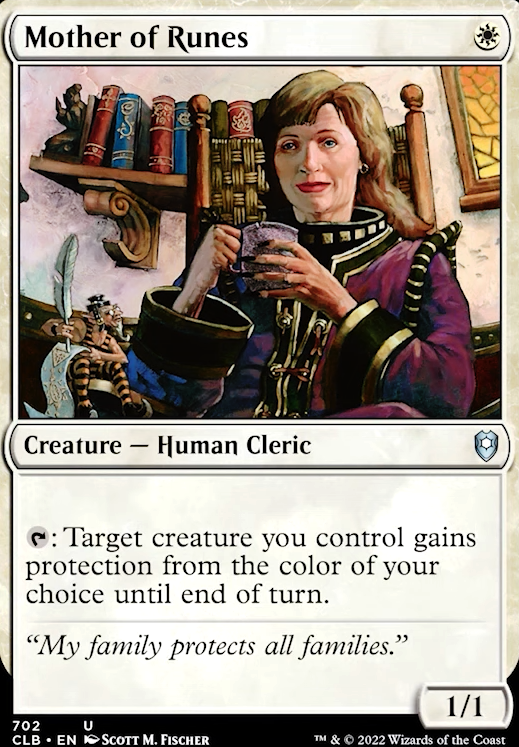 Squee_Spirit_Guide, good call on Honor of the Pure. It would be another great anthem card to have alongside Always Watching and Benalish Marshal. Admittedly, I wasnât 100% sure about Serra's Embrace; I think I wanted it in there more out of nostalgia than anything else, but it does feel like filler compared to everything else I have going on.

Iâm definitely going to look into options for replacing Deftblade Elite. With this being a soldier deck, I feel like Iâll need to put in one-drops to replace it so the deck can play fast enough (although White Knight does look pretty sweet). However, I think this deck could benefit from abilities given by larger creatures. What are your thoughts on this?

Thank you very much for the feedback!

Worthy Knight seems like an odd choice for this deck as you don't have anything in the deck to power up the humans created since you are not running Benalish Marshal. I would suggest taking her out in exchange for something like White Knight unless you have a reason for the extra 1/1 humans. I do run her in my "tribal" knight deck but pair her with Thalia's Lieutenant to get some synergy between the two and the fact most knights are humans to boot. Otherwise, I really like the deck!

I don't think it's necessary, but I don't think it would hurt you. It would greatly help with the mana base and allow you better access to mana heavy cards (such as Benalish Marshal if you choose to go down that path. Without running fetchlands, three colors can be hard to consistently balance out. You could also play a few utility lands for yourself then such as Mutavault or Gavony Township. Might be worthwhile.

Also, I had another thought whilst prepping for pioneer play this weekend!! If you cut out and go more white based knights, the vast majority of them will also be humans--this makes Thalia's Lieutenant a realistic option that might help to pack some additional punch. I know it's not a knight, but it seems like it might be sweet to at least think about.

I too built a pioneer to modern deck, so you can use this as inspiration: https://tappedout.net/mtg-decks/human-aggrotempo/.

Gideon, Ally of Zendikar is too slow for modern because decks try to win on turn 3 or 4, so I recommend removing it and adding two more Thalia, Guardian of Thrabens because she slows down your opponent's removal spells and she slows down any combo decks, see Living End or Crashing Footfalls decks for more information.

I recommend swapping Benalish Marshal for Rally the Ranks because with Gideon and the Marshall gone, you can put a Lurrus of the Dream-Den as your companion, which will allow you to be more aggressive with your Dauntless Bodyguard's ability because you can get him back on your next turn.

I hope this helps and welcome to modern. 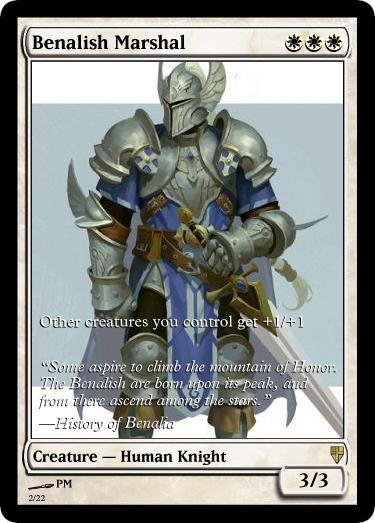 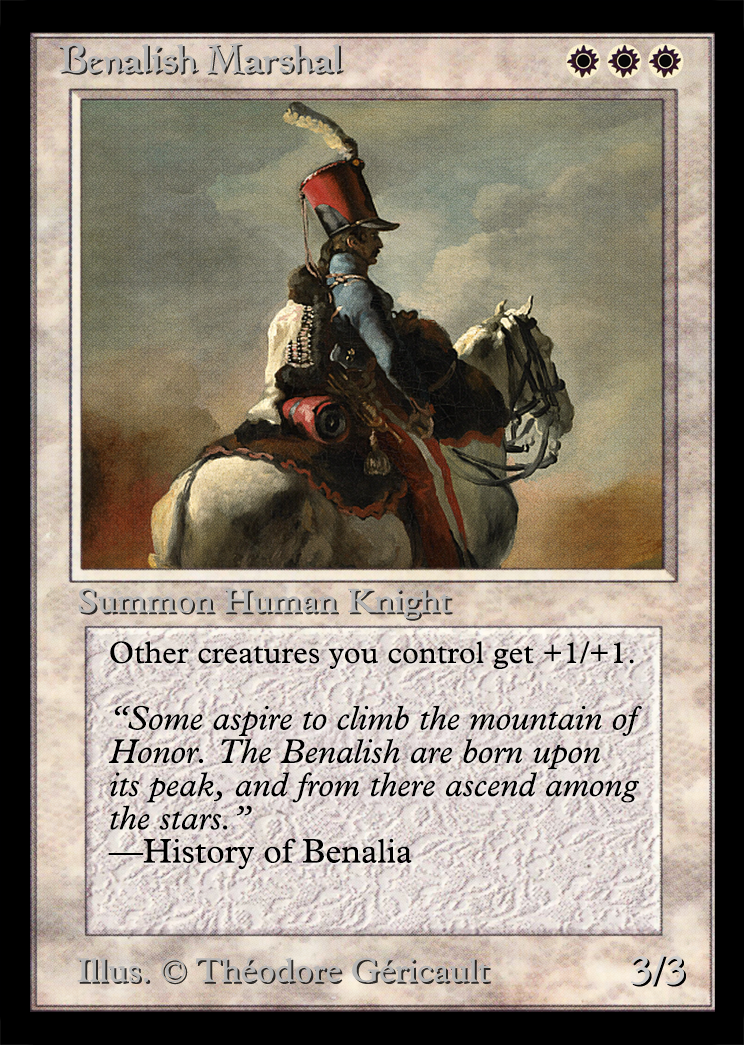