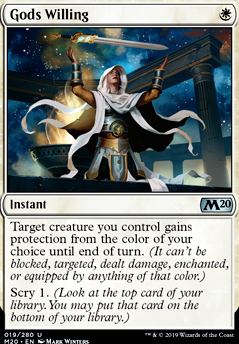 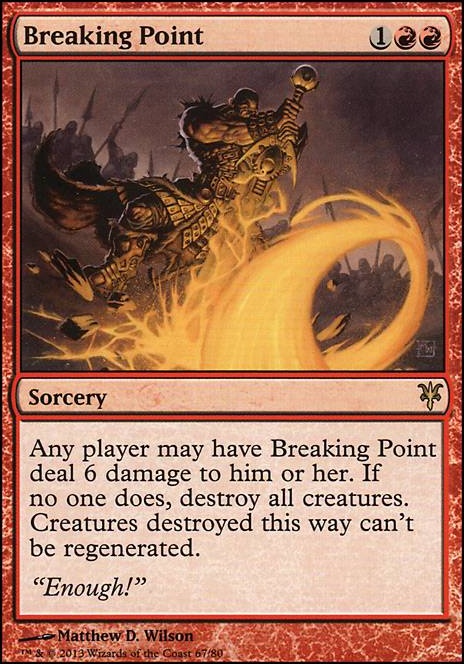 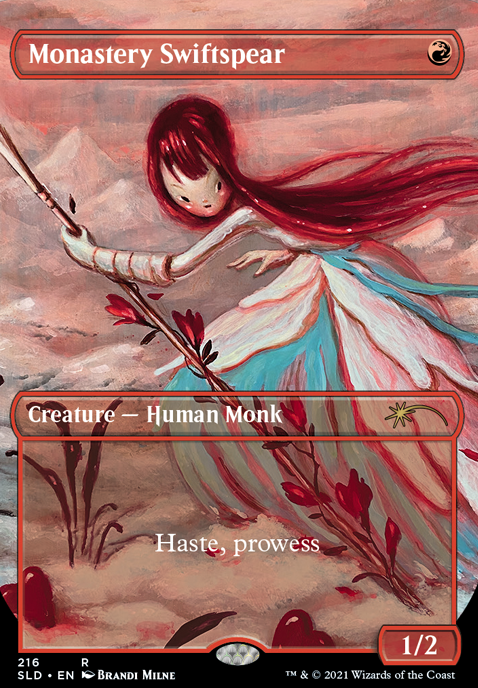 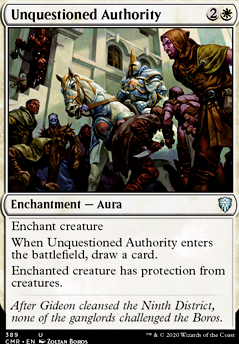 Feather the Spellslinger
by Foxja

Gods Willing would be a better choice than almost any of your pump. You also need more card selection, I would include things like Opt and Abundant Harvest. Mana leak seems bad in this style deck because you are looking to drag the he out long and the chances of them being able to pay for it become higher the longer the game goes, Counterspell is only like 5Â¢ more and is good no matter what point in the game you play it. Also if you are willing to spend like $10 more adding some number of cheep fixing (like Glacial Fortress,Temple of Plenty, Canopy Vista) would make it so much easier to cast your spells.

Ok so this deck is really cool, and I don't feel like dogging on it too much, but i feel like there are a ton of wasted slots here. I get the need to push damage, but isn't Ragged Veins just an awful way to kill an opponent? I do understand the usage, to flash in on a creature about to get absolutely pummeled by a Souleater. But can't you just do the same with Apostle's Blessing, Rite of Consumption, or better yet Gods Willing? Idk, it just kinda gets on my nerves. Also, if Trespassing Souleater is intended to roleplay as a lifesink, then why not just use Blood Celebrant? It's quite cheap, and can filter mana if things get hairy. Also, the lack of card draw and playsets in a combo deck really doesn't sit right with me. Possibly try to make nessessary cuts to make the deck more consistent overall. Also, for the love of god, please cut Scoured Barrens for Silverquill Campus for the long-game.

I agree with all the points the above poster made and have a few more of my own.

Firstly, like the above poster said, you probably want to pick a format. It doesn't matter when you play casually but building decks for certain formats is good for when/if you ever want to play with anyone other than your friends. Pioneer is a good starting point. It doesn't rotate like Standard (and has a larger card pool) and is much cheaper than Modern (though it has a smaller card pool).

As for individual cards, Ajani's Pridemate is an all-time favorite card of mine and would be perfect for this deck. If you want another card that's very similar, and "strictly better", the newly released Voice of the Blessed from Innistrad Crimson Vow does the same thing with other additional benefits. Those ones are $2 each, though, while the Pridemate's would be in the "less than a quarter" area.

Ajani's Welcome (between $1-2 each) is another favorite card of mind that is a staple for lifegain decks. I'd also recommend Angel of Vitality (about $1 each). It's essentially the same as Heron of Hope but for one mana cheaper. Mentor of the Meek (usually less than $1) is a fantastic card draw engine when you have a deck full of low power creatures. His effect will still trigger even if your Pridemate/Cleric/Voice gets a +1/+1 counter from a lifegain source when it enters.

Lastly, Gods Willing (like the Pridemate, it's in the "less than a quarter" category) is a card that can serve two purposes. First, it can be protection from removal as it essentially gives a creature "that color can't touch me" until end of turn. At the same time, it can be used to get a huge Pridemate/Voice/Cleric through a wall of enemy creatures because protection also makes it so the creature you cast it on can't be blocked by whatever color you pick.

As for cuts, I'd probably say to cut two lands, the Walls, the Tines, Rest for the Wary and the Herons to make room for some configuration of the above cards.

Hopefully some of this is useful. I'd be happy to help if you would like any more recommedations! Welcome to the site!!

This is an interesting idea. I do have some questions, though.

Do the Ephemerates have any use beyond protecting your creatures? If not, Gods Willing might be a better option.

The mill cards can be replaced by more dedicated removal and creatures. Silverquill Pledgemage works with your instants and sorceries, Indulging Patrician is solid, and Blood Baron of Vizkopa can be a powerful finisher.

To be honest, a lot of the cards seem out of place. Would you be willing to make it just ? You get almost the same range of control options, it's in color for a lot of Vampires, and it will focus and tighten you deck.

Avacyn's Memorial is a bit expensive to cast, but it protects your key pieces. Darksteel Forge works as a duplicate effect but is slightly more expensive. One less mana intensive card is Leonin Abunas, which is only half the cost of the memorial, but only offers hexproof instead of indestructible. Sram can be protected with cards that give hexproof or protection to the color he's being targeted by with cards like Beaming Defiance and Gods Willing. Something I noticed with Leonin Shikari is that it pairs really well with Lightning Greaves, as you can respond to a kill spell with the equip trigger at instant speed, which will fizzle the spell. Admittedly, these can be a little hard to pull off in a game, but when it happens it's very satisfying. As for things to take out for these cards, Zephyr Boots is nice because it's cheap, but it's effect is outclassed by the other 1 drop equips in the deck. Another card to remove would be Balan, Wandering Knight, mainly because it's hard to focus on two voltron targets. As for some other card swaps, I'm not too sure. There's already a lot of cards that work well with Sram in the deck and it's a bit hard to decide what else should be removed. 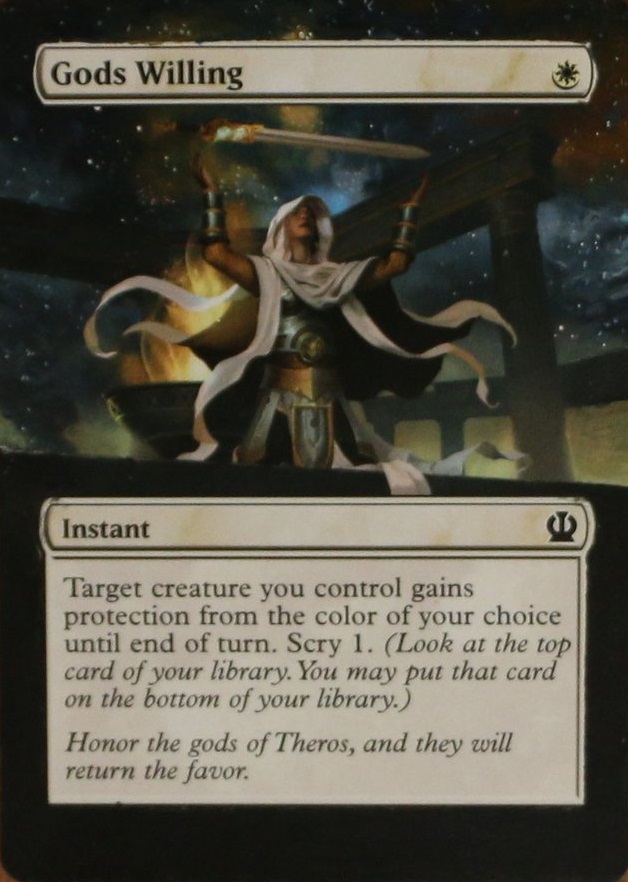