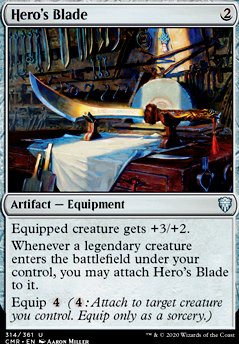 Whenever a legendary creature enters the battlefield under your control, you may attach Hero's Blade to it.

Hero's Blade occurrence in decks from the last year 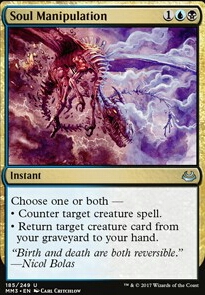 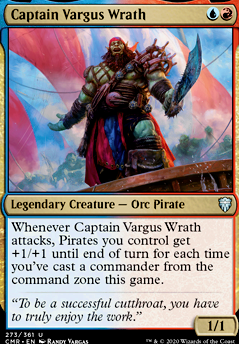 Since Snake Cult Initiation only works for combat damage, switching to Traveler's Cloak is probably the right move.

Swapping Elbrus out for something else is also probably the right idea, but instead of Loxodon Warhammer, try Shadowspear. Either option works, though. I would try Banshee's Blade and Nim Deathmantle instead of Hero's Blade and Trailblazer's Boots

Tezzeret's Gambit seems like an easy include, but I personally wouldn't cut a signet to add it, but possibly something else might do. The various proliferate cards are all useful, so choose which you like most, but if you get your hands on a Contagion Engine, swap out Contagion Clasp for it.

Maybe try Expedition Map and Wayfarer's Bauble instead of a couple of your other ramp spells since you have Muldrotha.

Lastly, I think you can get away with cutting an infect creature if you feel you need something else more.

I would drop Chaos Wand as it doesn't quite fit with the theme. Also Sol Ring is pretty much only used in commander or brawl. Sphinx of the Guildpact probably isn't worth it either. Hero's Blade needs more legendary creatures to be really useful.

I guess you have already seen the new boros commander Haktos the Unscarred ? I'm currently thinking about building him, and I'd love to hear your opinion about him.

My thoughts for now are the following:

Adding Tajic, Legion's Edge , The Wanderer and Loyal Unicorn and some damage based sweepers such as Hour of Devastation seems a possible route to go because this way, not only Achilles himself, but your other creatures are as well protected grom your own boardwipes. Possible ways to pump him are Hero's Blade and Obsidian Battle-Axe because their etb-triggers don't target. To have them when he enters the battlefield, Steelshaper's Gift and Open the Armory seem useful. Another thing I am considering are "global" protection spells as they don't target and thus ignore his protection.

I'm not sure if the deck should include more equipment or enchantment, but if, then these natirally would have to spread evenly among cmc 2, 3 and 4.

I'll try to upload a first draft of a list later. If you'd like to see it, I'd be happy to link you there.

Until then: Best regards