All creatures get -1/-1 until end of turn for each Swamp you control.

Everything has a price
by AutKingfisher

Do you consent?
by Udah19 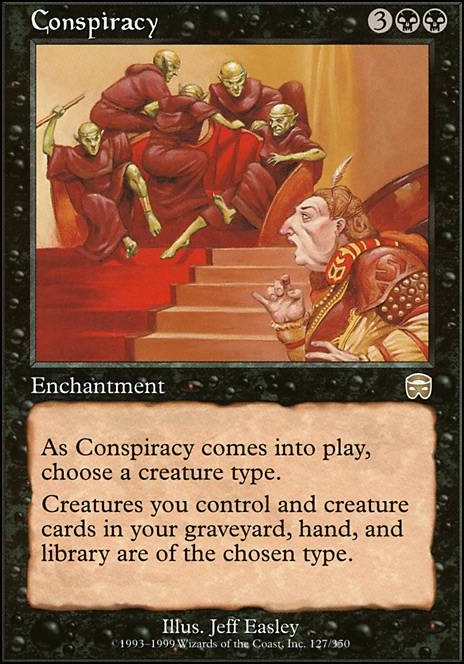 I like the idea but I'd suggest a few additions.

Kamahl's Druidic Vow is a nice way to cheat some walkers into play.

Sorin Markov while a bit expensive can add a great deal of pressure just killing off weenies and if you get to use the ultimate you can really mess with an opponent.

Seeing how you already have Urborg, Tomb of Yawgmoth why not add Cabal Coffers for the mana. Also, you may consider wanting to run Mutilate for similar reasons.

With that many swamps you can definitely get value from Mire's Toll as a discard source. Instead of Blood on the snow in the side, look for copies of Mutilate the negative effect will also kill creatures with indestructible.

Also, I'm not sure if you're using Mutilate for a particular reason be it nostalgia, availability, whatever - but Damnation is another classic card that'd pack even more punch for the same mana cost if you're interested. Sometimes they can be a little pricey though too, especially depending on the printing, so I don't know.

Either way I think this looks extremely streamlined and solid with Dav in there along with everything else.

Toshiro, Ghost of Tsushima... or EDH

If you're running Snow-Covered Swamps for Extraplanar Lens, Dead of Winter might be a good Sweeper for you, 9/10 times it acts as a cheaper Mutilate...

I've been playing Toshiro almost exclusively this year, here's a link to my deck if you're interested "Instant Tribal" - Toshiro Umezawa - EDH PRIMER I run a fair few Creatures to add some more variety to how the deck can play, as Toshiro often takes a back-seat until I have enough Mana and Instants to "go off" in one turn.

Thanks again Profet93 for the comments, you make some good points, and even if I don't use every suggested card, it's really good to see what other people are having success with, and shine a light on some unusual cards that might fit this unusual commander!

My budget is usually around $2 a card, unless its a card I can swap between decks. Urborg and Torment of Hailfire came from my past decks, or are on loan.

I've played a few games with Extinction Event on my mind, but there's rarely any points that I think i'd have wanted to cast it. I'd probably rather use Mutilate or Nevinyrral's Disk.

Slaughter Pact is an interesting one. There is juuuuuust enough good nonblack targets in my meta that having 1 card with that clause isn't too bad, but often I use it on a subpar target, just to get a big Toshiro flashback chain started for 0 mana.

Withering Boon is another interesting option. Personally, i'm not a huge fan of the art (which is often a stupid deal breaker for me), although in this case, it's not the reason I don't run it. In my meta, I'd much rather have a 2cmc removal spell. There aren't too many ETB creatures I need to worry about, and having a card that's a dead draw against an already developed board is a dealbreaker. Along with the fact that it's prettyyyy hard to use effectively with Tooshiro flashing it back. I'd have to; have an instant-speed way to kill a creature, have a target to kill, have a good target to counter, and have the mana to do it all at once... and i'd lose 3 life. I'd rather have a removal spell I can easily flash back in response to deaths in combat, or a Sorcery-speed removal spell. If I was up against some good ETD effects, or creature combos, i'd definitely consider adding it. I do love color-pie breaking cards. I'd run Mana Tithe in any white deck just for the giggles.

Using Dark Betrayal looks very very good!... probably too good for me to get away with without it being obvious i'm targeting my meta specifically...

Sudden Spoiling looks like another great one. I might give it a go one day, but there isn't a whole lot of big combat in my meta that this would interact with well. I might keep it in my "back of my mind while playing" list for a while to see how it might play out if I had it in my hand.

I have gotten hold of a Blast Zone, but haven't drawn it in a game yet. It'll be interesting to see how it goes.

I'm seeing a few interesting cards in the Zendikar Rising spoilers that may fit into the deck, namely Feed the Swarm (targeted Creature/Enchantment removal), Soul Shatter (powerful Edict effect) and Malakir Rebirth (creature protection stapled to a land). I'm also looking at making a new EDH deck (Feldon), which might mean i'd be able to make some more expensive upgrades, using cards that fit well into both decks. I might end up swapping Whispersilk Cloak for Lightning Greaves and maybe adding in a Worn Powerstone to help me ramp into my expensive creatures!