Equipped creature can't be blocked and has shroud. (It can't be the target of spells or abilities.) 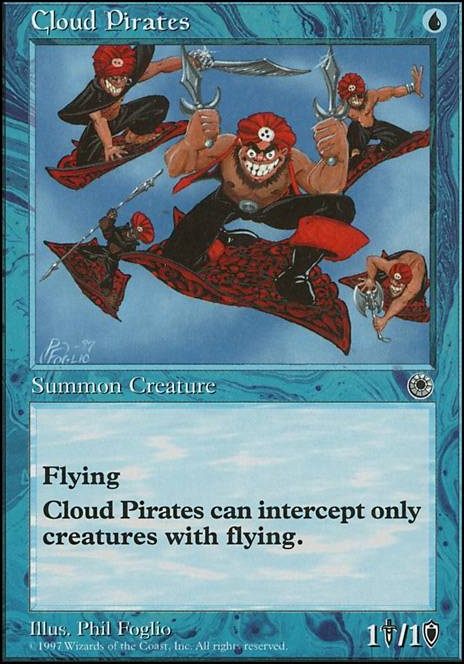 Ok, also cut Whispersilk Cloak for Pirate's Pillage for the same reason as above.

I love the deck! The only thing I can see is that the commander needs some more evasion so you can keep attacking and getting boast activations. Whispersilk Cloak, Shizo, Death's Storehouse, Cover of Darkness

Hunger of the Howlpack, Crashing Drawbridge,Elephant Guide, Snake Umbra would be good in this deck. I would take out Oakenform and Hardened-Scale Armor for Snake Umbra and Elephant Guide. Muscle Burst won't really do anything for the deck. I'd cut that for maybe Whispersilk Cloak. Lead the Stampedeand You Meet in a Tavern would also be great for the deck.

If you're looking for another protection piece, Whispersilk Cloak is decent.

So to answer your question from the Advertise thread, the deck itself doesn't seem to be the problem. Your amount of ramp and interaction looks fine, and it's kind of hard to not play enough value cards in blue.

As seamonsters tend to be massive, maybe you really are getting ganged up on. To prevent this, Propaganda and Dissipation Field might be useful.

Krothuss itself is pretty small. Maybe include some ways to make it unblockable or protected. Whispersilk Cloak seems useful here, and Key to the City is especially cool here, as it helps you set up the transformation on curve and then helps Krothus get through.

Tidespout Tyrant would be a great addition in the fatty department. It's similar to hullbreaker horror, although it's not a seamonster. You could also try Cyclone Summoner as an additional boardwipe. Keiga, the Tide Star and Kokusho, the Evening Star are always great copy targets. And Wormhole Serpent does multiple things the deck wants. 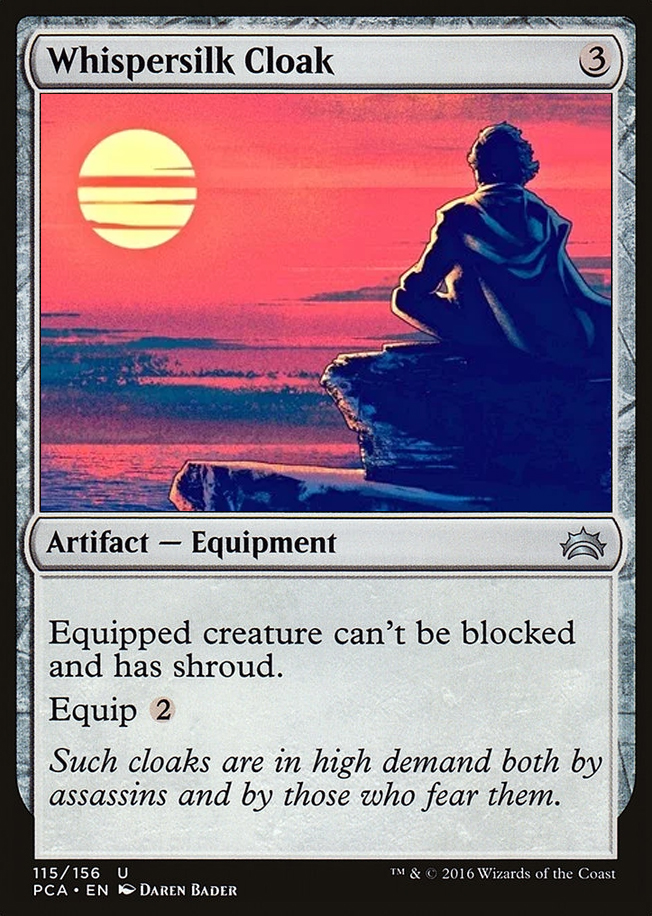 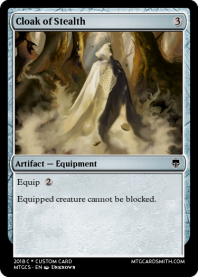 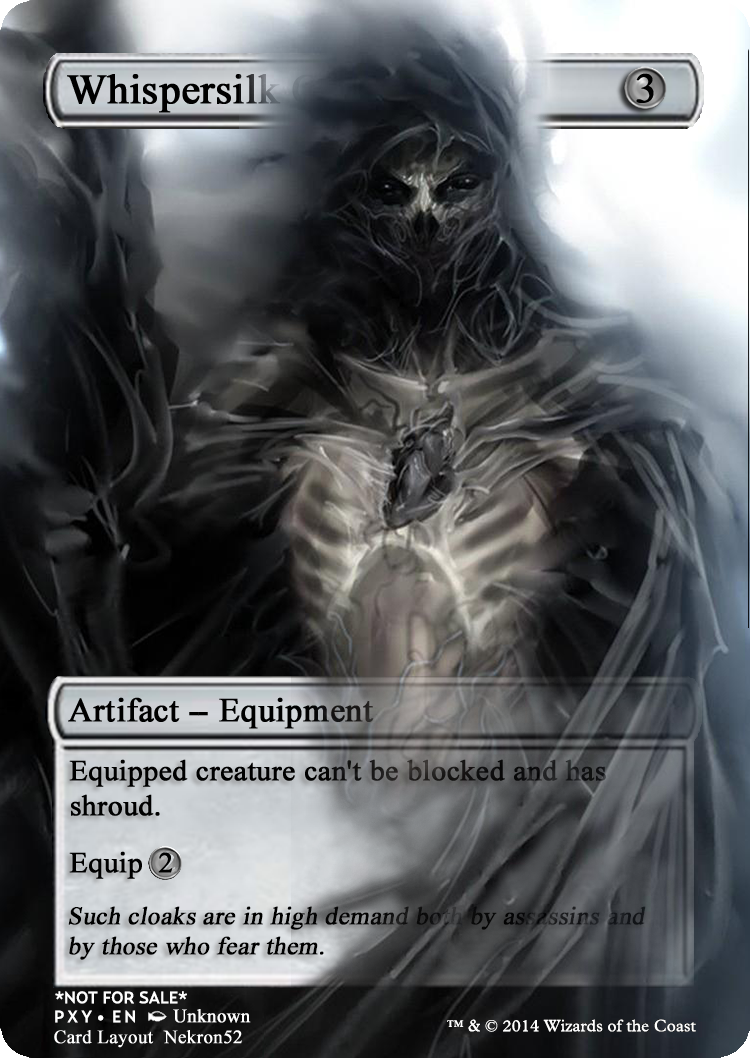 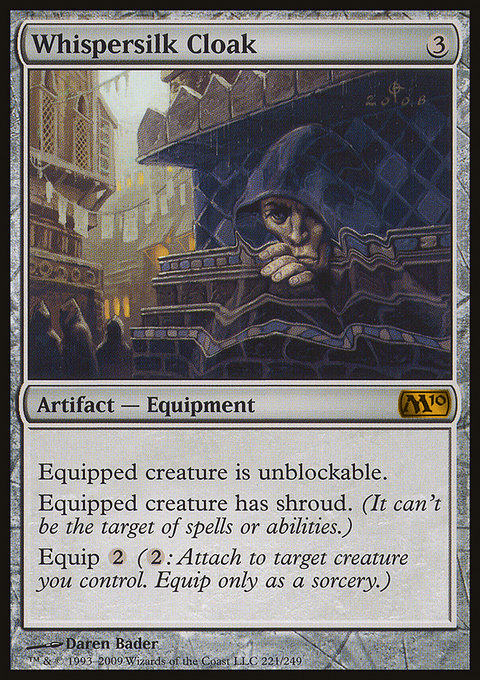 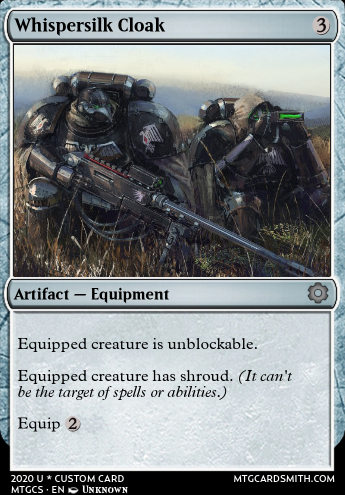 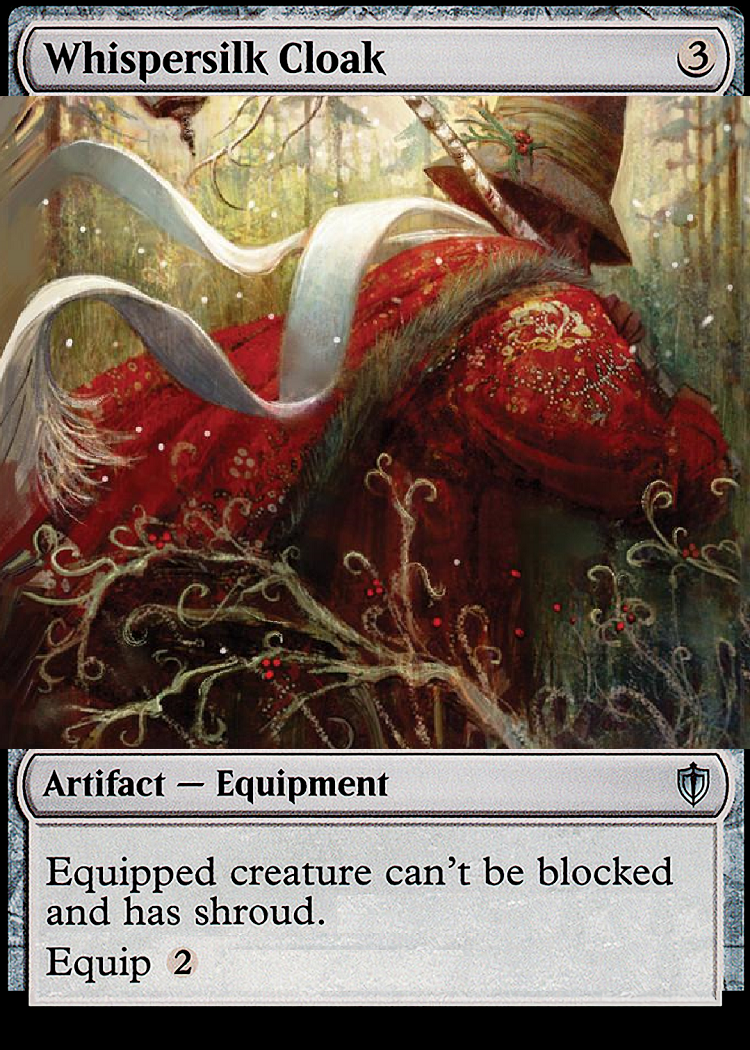 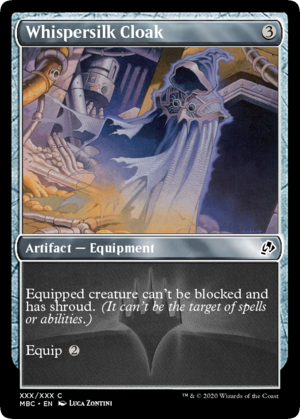 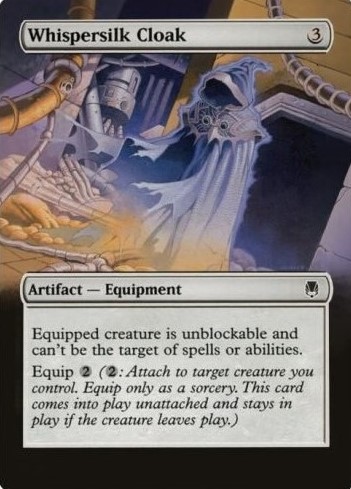 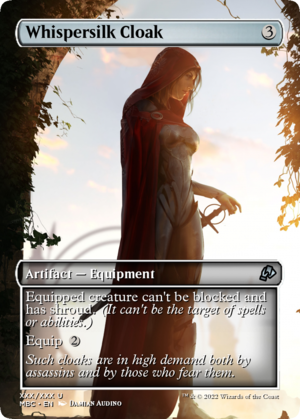 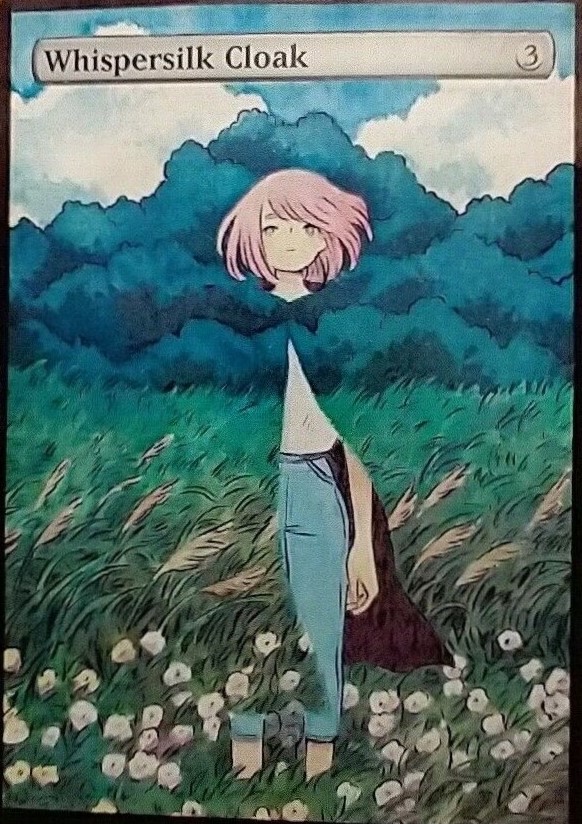