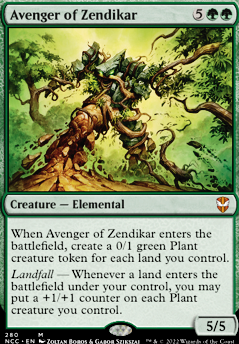 When Avenger of Zendikar enters the battlefield, create a 0/1 green Plant creature token for each land you control.

Landfall â Whenever a land enters the battlefield under your control, you may put a +1/+1 counter on each Plant creature you control.

Deck looks great! Ezuri is such a cool commander and was my first deck as well. One card I didnât notice in your list that I feel deserves a place is Mystic Reflection the card is made for a deck like this. Playing it after casting something like Avenger of Zendikar or Hornet Queen is so much value but it can also be used to turn off problem creatures your opponents try to cast, such as Thassa's Oracle by turning them into plant tokens. Itâs a card that definitely warrants testing.

In the card creation challenge, I got inspired to create a legendary elephant skeleton. That's what I came up with, and I simply adore the design. 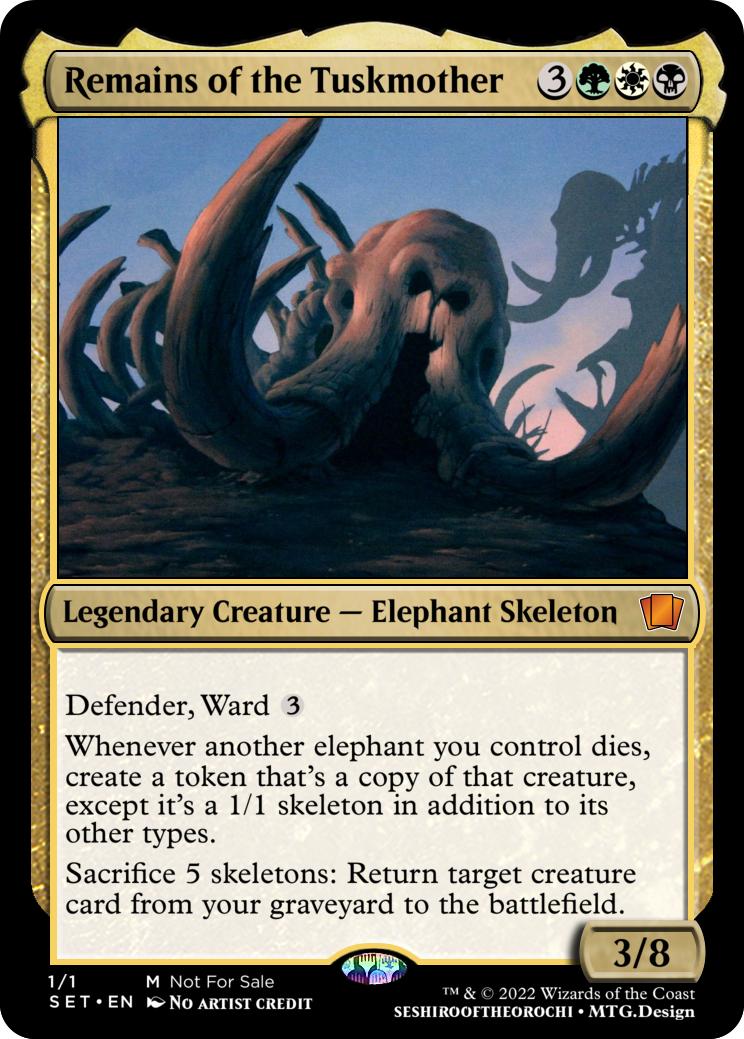 It goes infinite with Maskwood Nexus, Hornet Queen and/or Avenger of Zendikar, but a 3-card combo is fine, I guess ;)

Thoughts on the card?

I played a proxied copy of this deck running Sliver Overlord at my shop last night and had a blast! My buddy dropped Craterhoof Behemoth a turn after a major Avenger of Zendikar drop. I responded with Arachnogenesis to prevent his win. Next turn I played Mirrorweave and turned my 15 spiders into 98/98 hydras and smashed the board. This deck is fire! I'm going to try out Tiamat next time to see the difference and catch them off guard since they'll be looking for the Sliver O.

Awww, maaaaaan, I have some thoughts here: 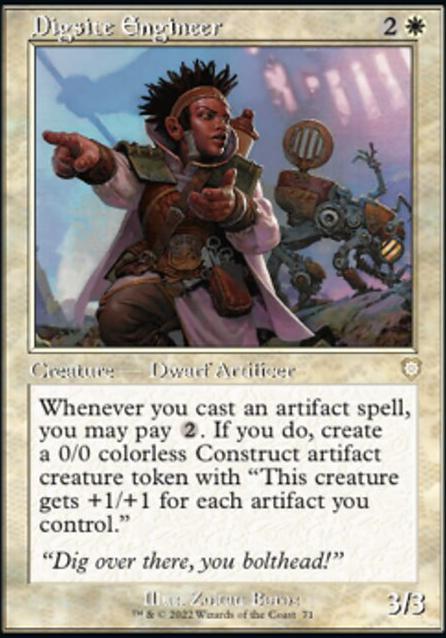 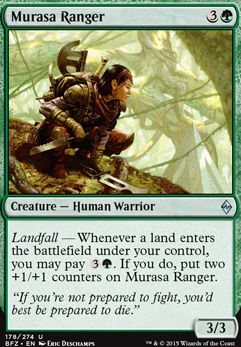 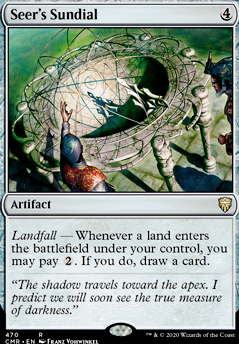 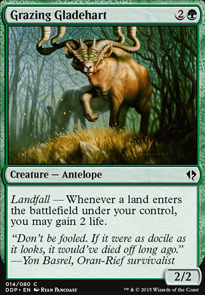 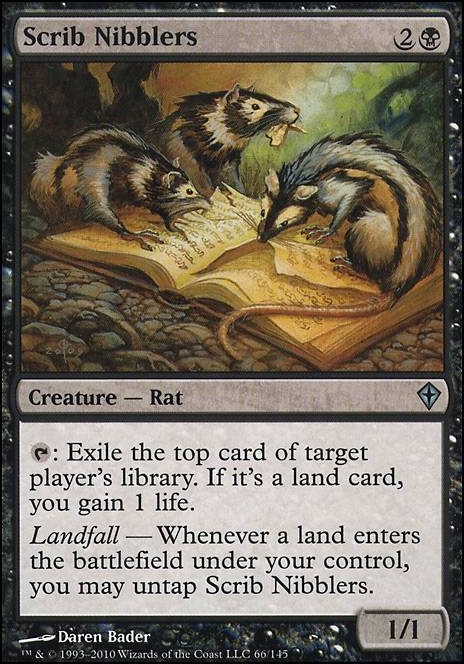 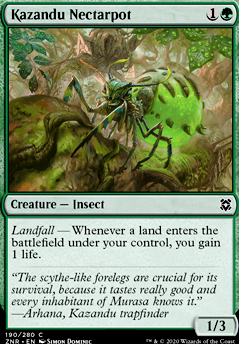 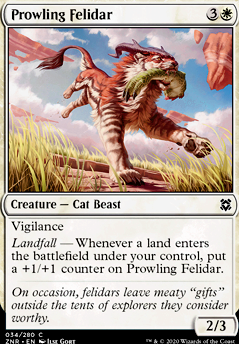 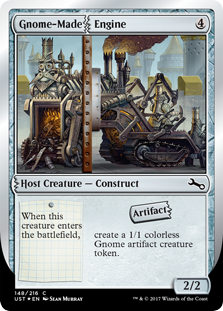 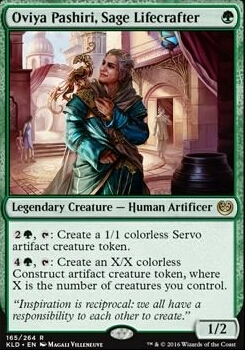 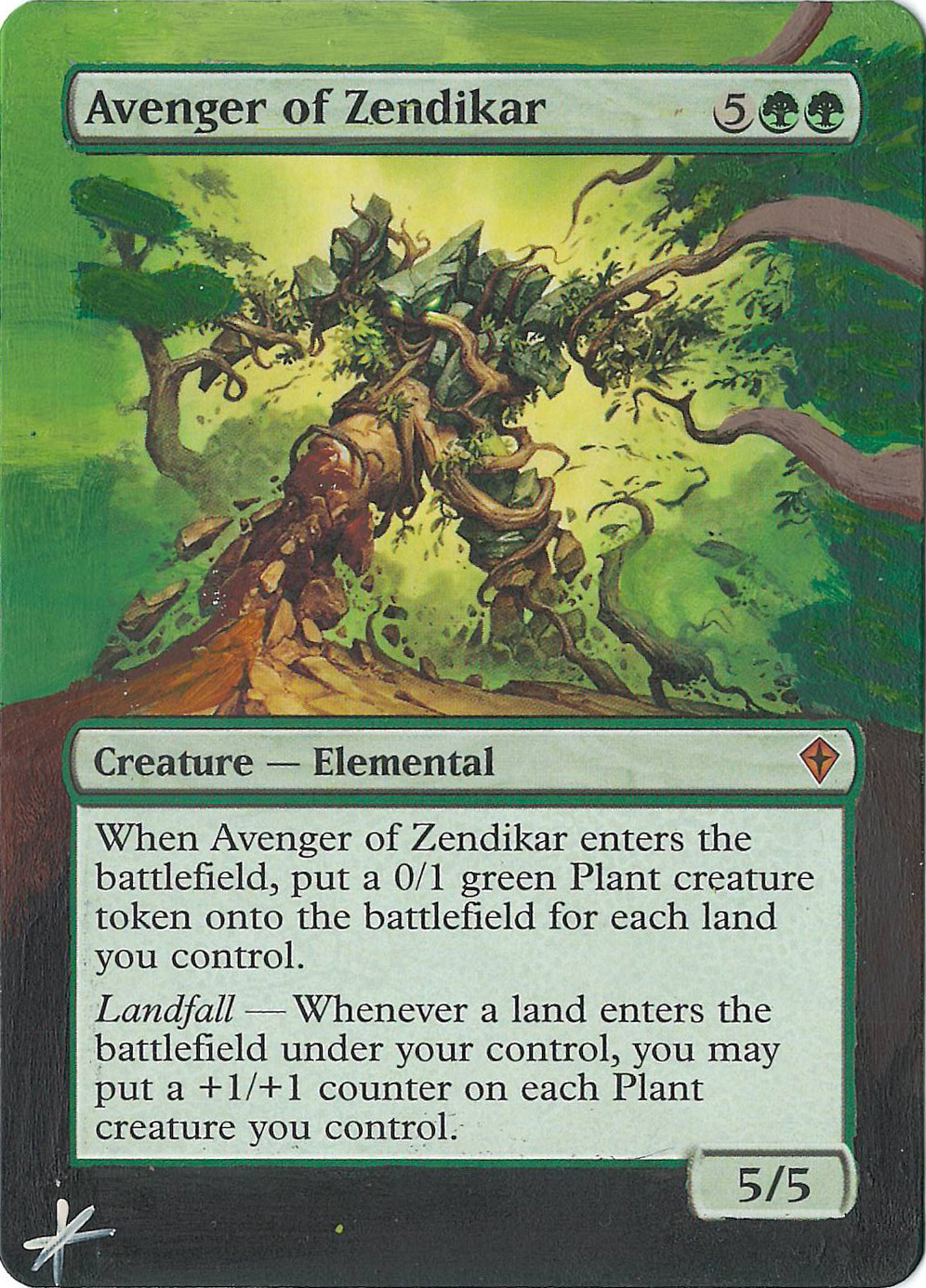 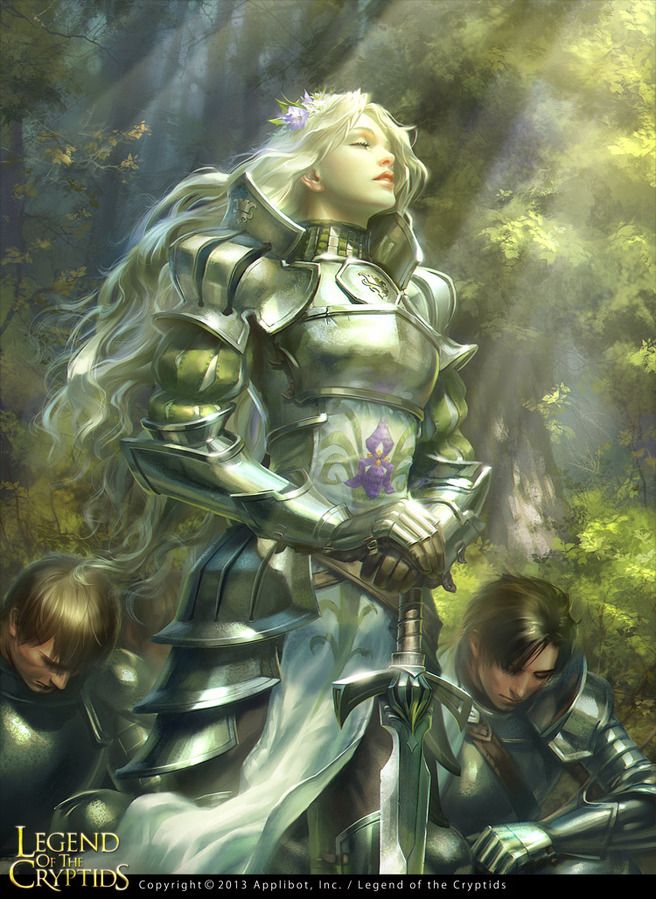 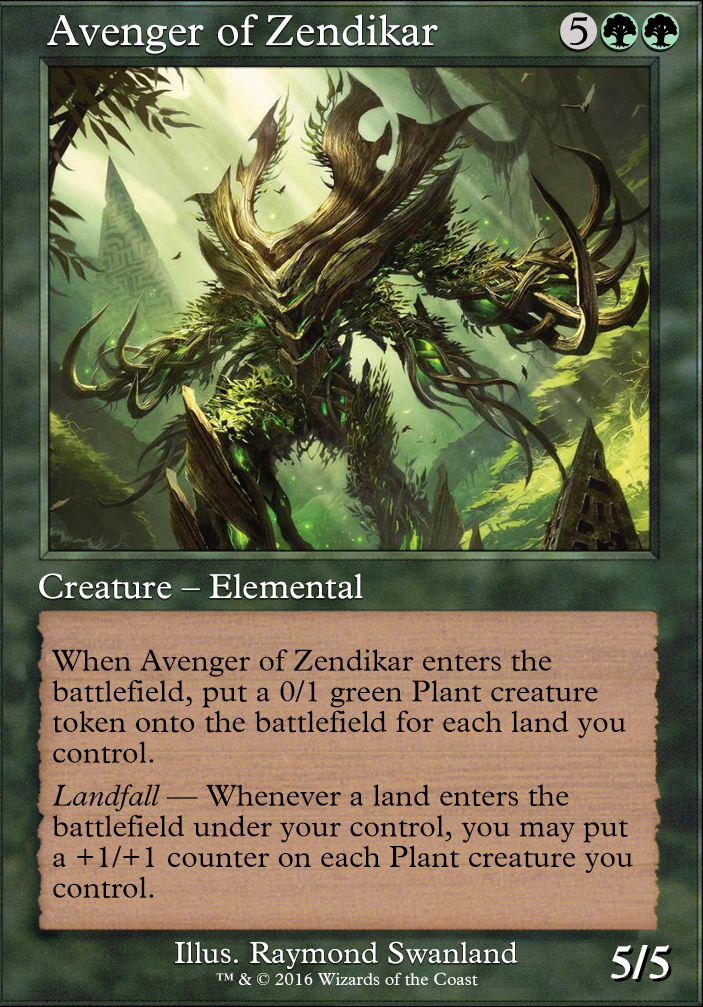 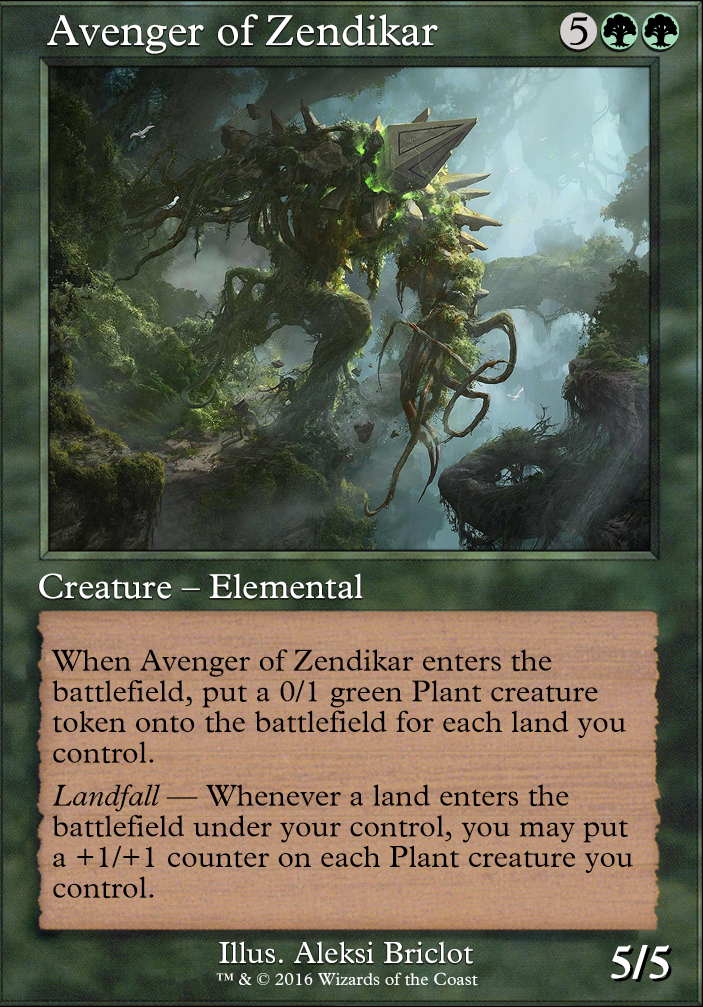 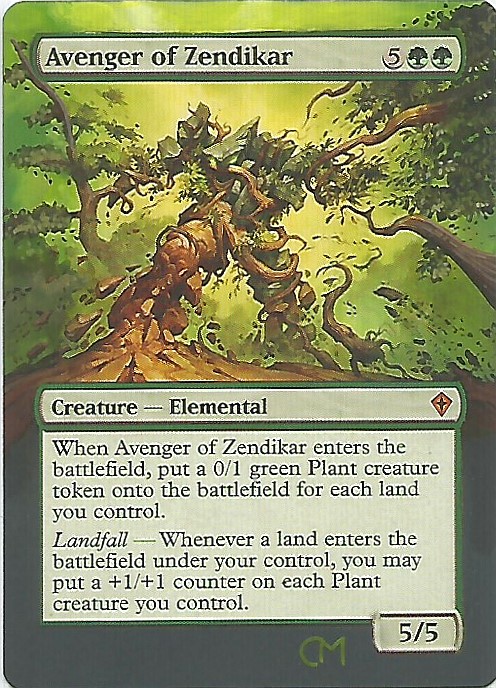 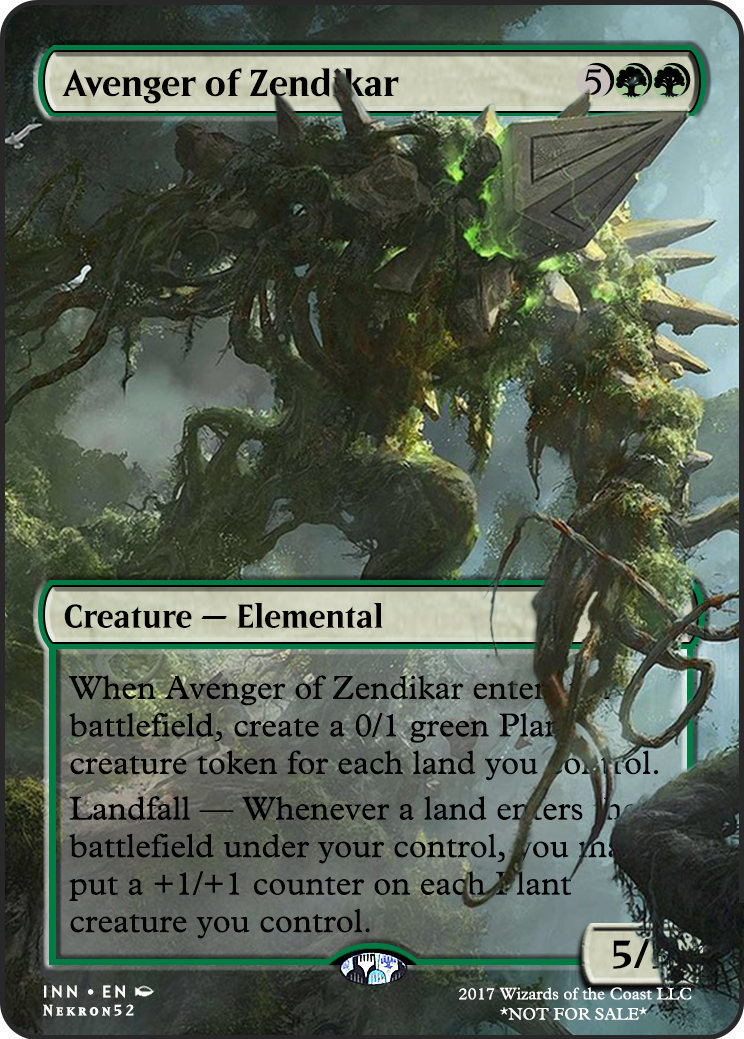 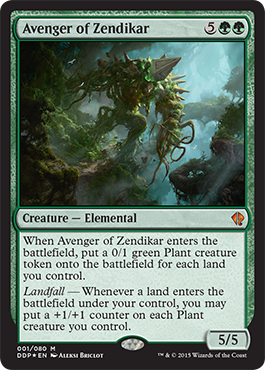 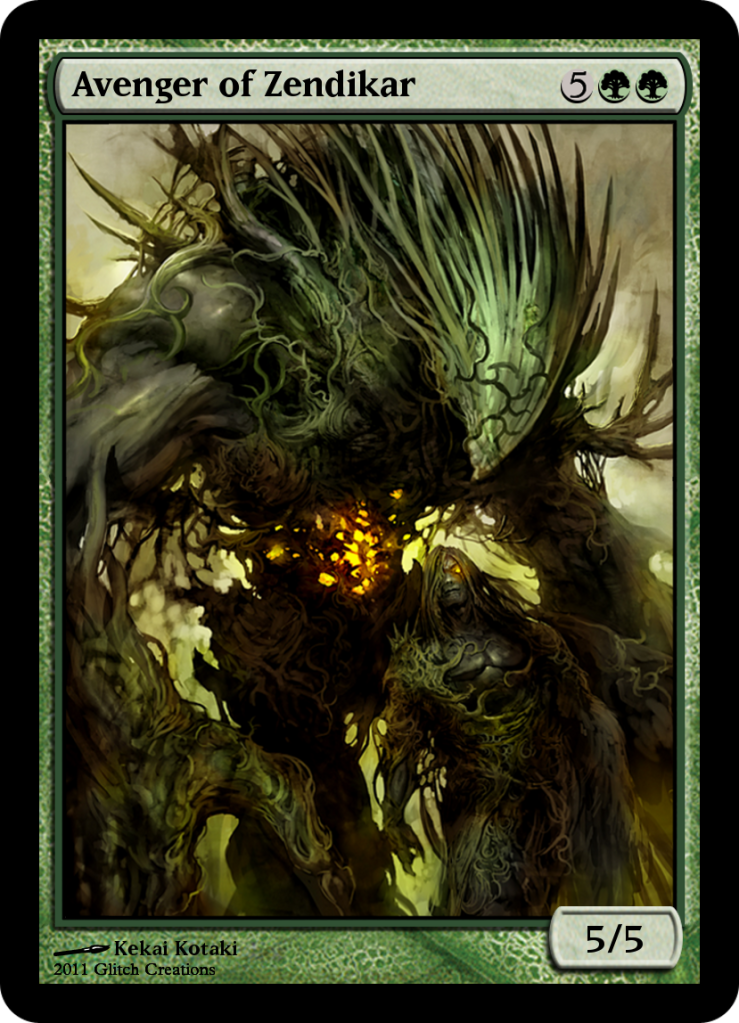 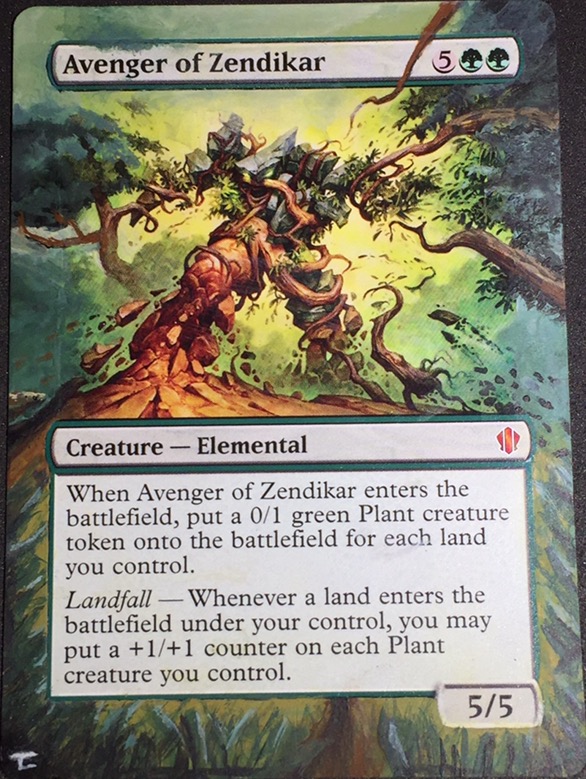 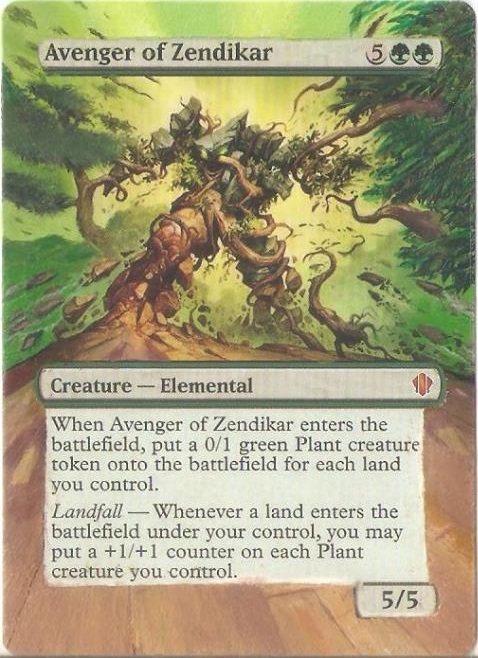