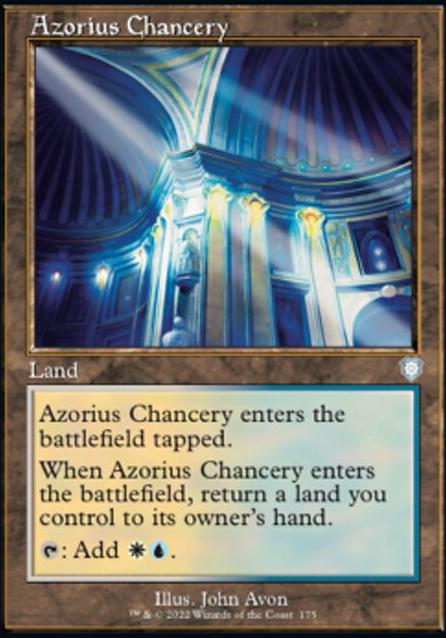 There are several combos of the sort you speak:

Hello, I have a couple of suggestions for your deck that may help. Your mana base could get some love. You have a lot of lands that enter tapped or bounce lands to stay in play. I think you should replace all copies of Azorius Chancery with more copies of basic lands and/or Glacial Fortress and your game play would smooth out. Bounce lands don't actually ramp your mana and you can't use them the turn you play them so you lose a bit of tempo. Irrigated Farmland or Celestial Colonnade are other good options if entering tapped does not bother you.

I also don't think Growing Ranks helps this deck and is either a dead draw or does not really advance your game state even when it comes online. I also feel the same way about Tempered Steel . This is basically a win more card. It can't win the game without creatures and it does not make them to win with. If you are already producing thopters, you don't need to boost their power and toughness. You just keeping making them until you win. I would cut both of these cards from your deck.

You also don't have much removal or card advantage. I would suggest increasing your copies of Dispatch and your other instants/counters and maybe adding copies of a sweeper to the deck. Either a wrath card or bounce everything card. Stuff like Supreme Verdict or Cyclonic Rift types of cards depending on your card pool or budget. Some other card suggestions would be Archmage's Charm , Whir of Invention , Witching Well . Any of these would serve you better than those enchantments I think you should cut. 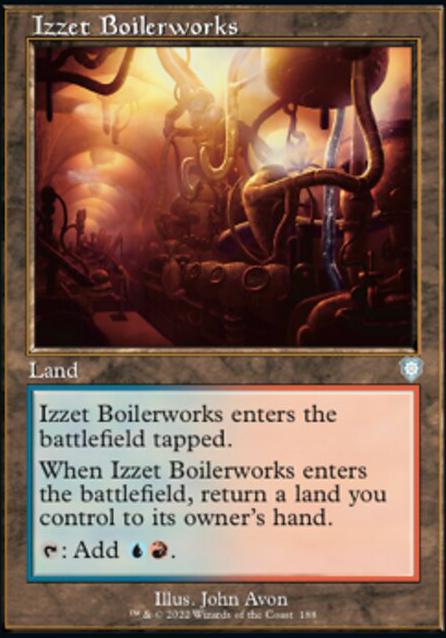 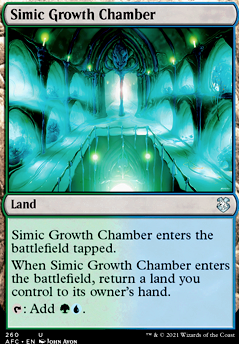 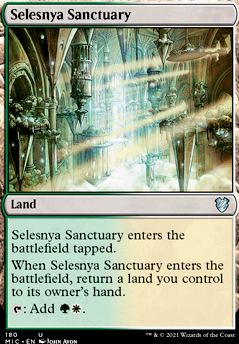 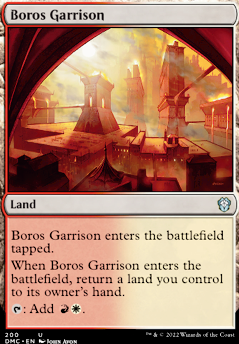 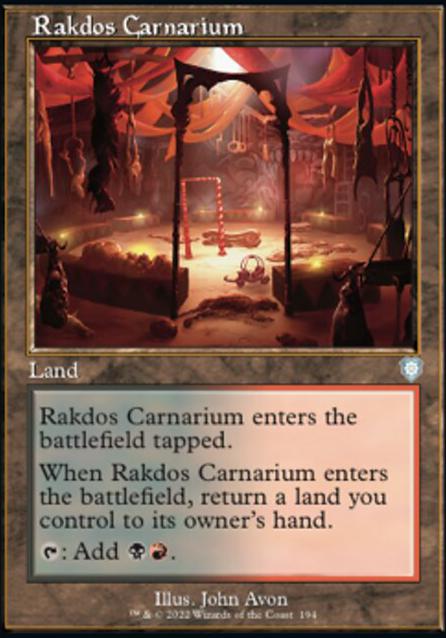 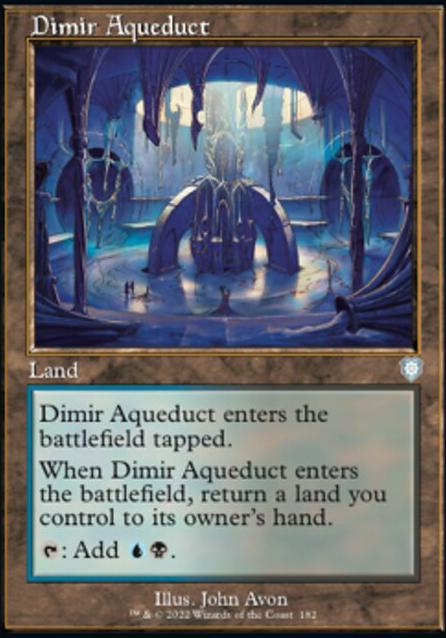 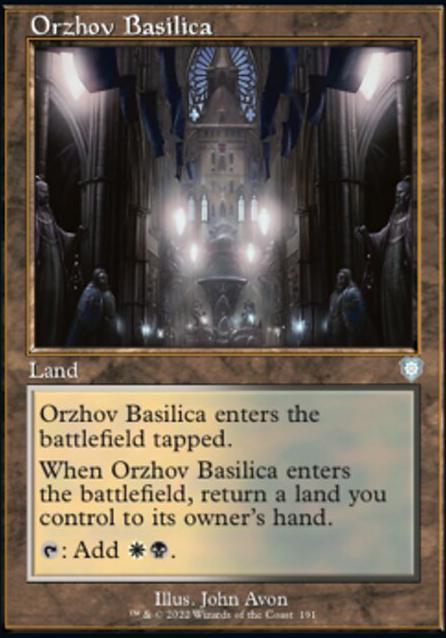 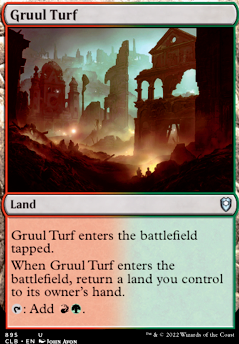 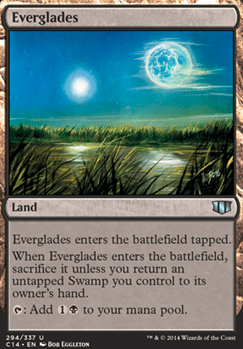 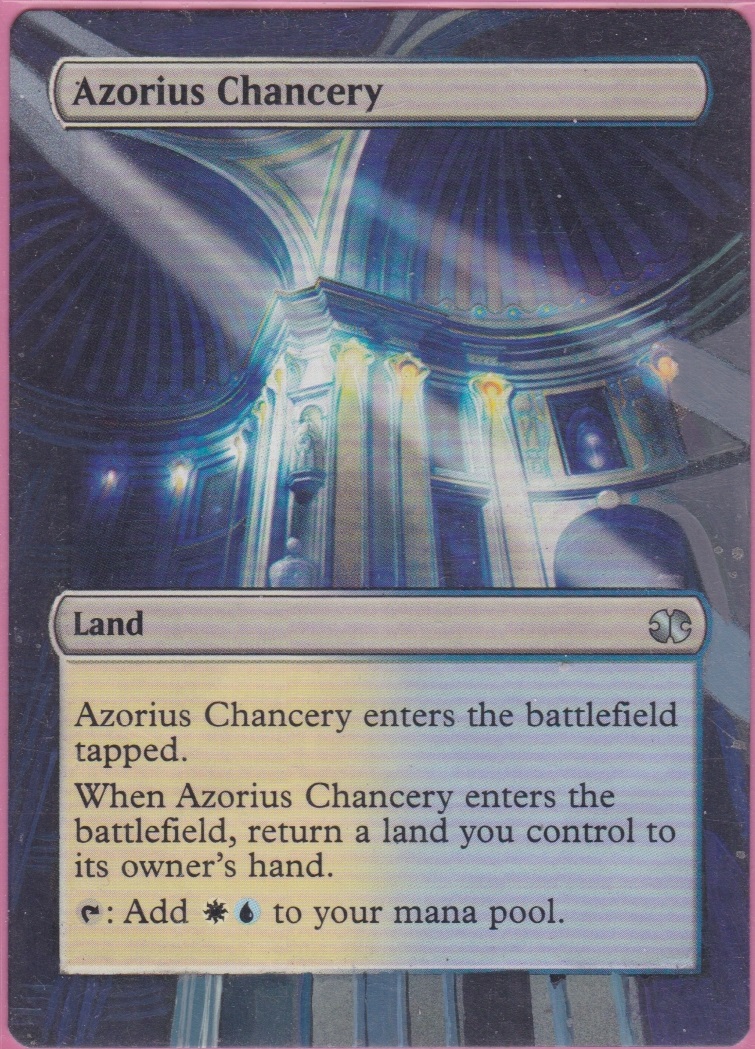 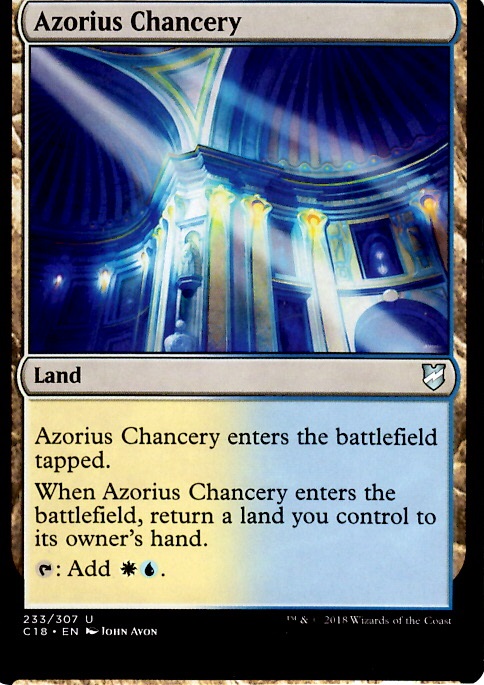 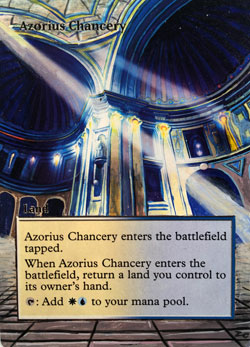 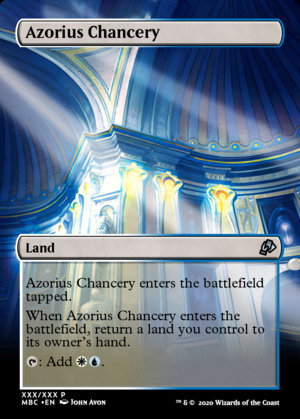 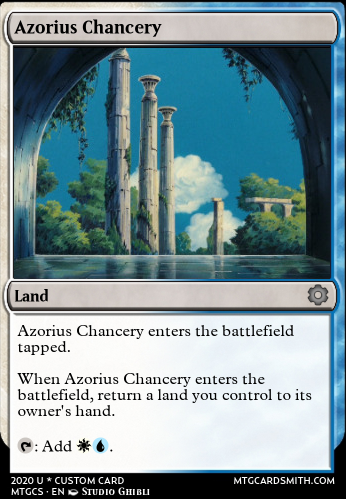 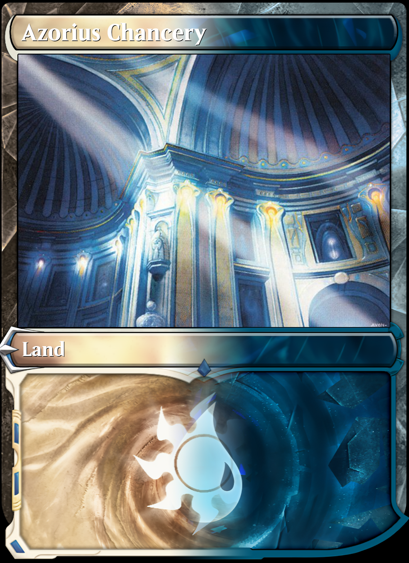