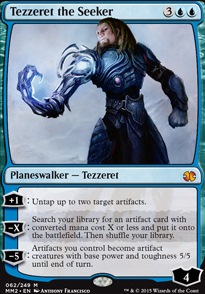 +1: Untap up to two target artifacts.

-X: Search your library for an artifact card with converted mana cost X or less and put it into play. Then shuffle your library.

-5: Artifacts you control become artifact creatures with base power and toughness 5/5 until end of turn. 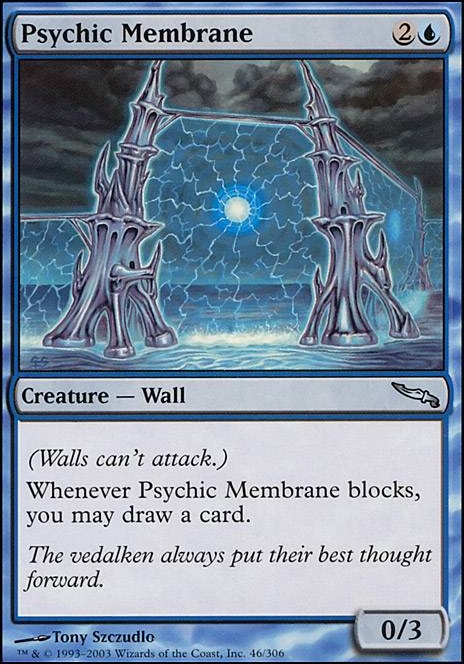 griffstick on Thoughts on Kenku

10/1/2008 - The third ability causes artifacts you control to become creatures in addition to their other card types.

The above rules was from the Gatherer for tezzeret the seeker

I think if youâre focusing on a strategy involving artifact equipment like that, itâs essential for you to have ways of tutoring up the pieces that you want. Fabricate or Trophy Mage are great budget options for finding swords, or if you have the money, Tezzeret the Seeker is always a fun planeswalker ally.

Also if youâre going with swords, considering slapping a Sword of Body and Mind onto Undead Alchemist and turn a mill strategy into instant token generation!

I recommend cutting some wincons (7 is a lot).

Not sure what should go in its place. Foundry Inspector can help make the combo cheaper (6+2 = 8 mana is pretty expensive). I tried to think of more tutors/dig like maybe The Antiquities War or Tezzeret the Seeker but they didn't seem to fit the deck. 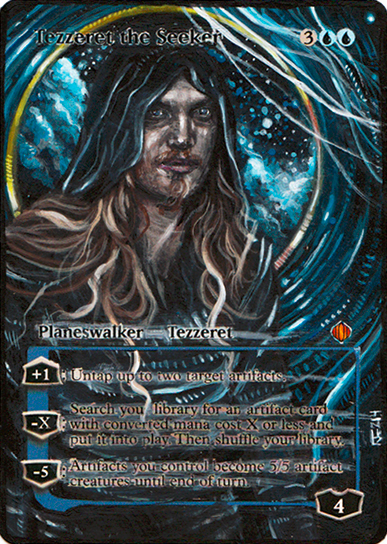 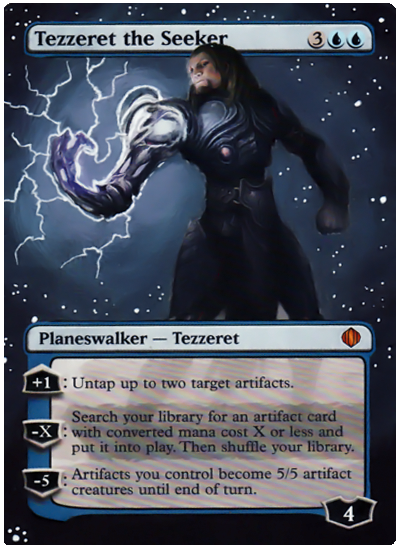 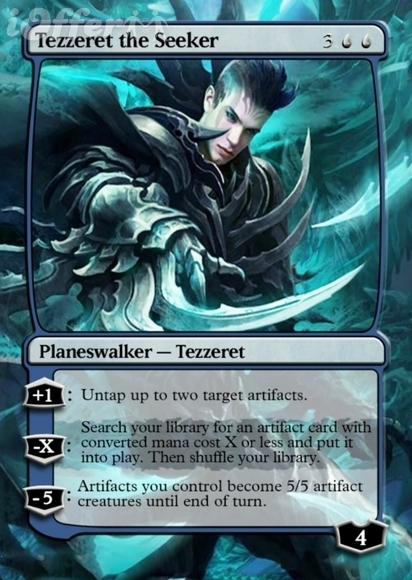 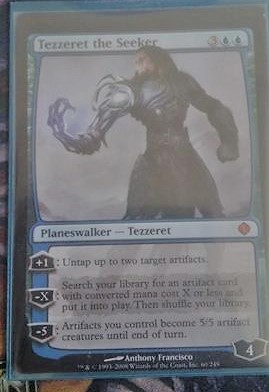 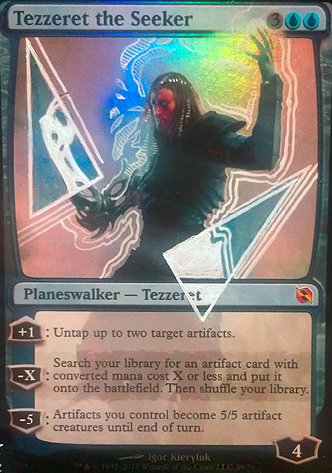 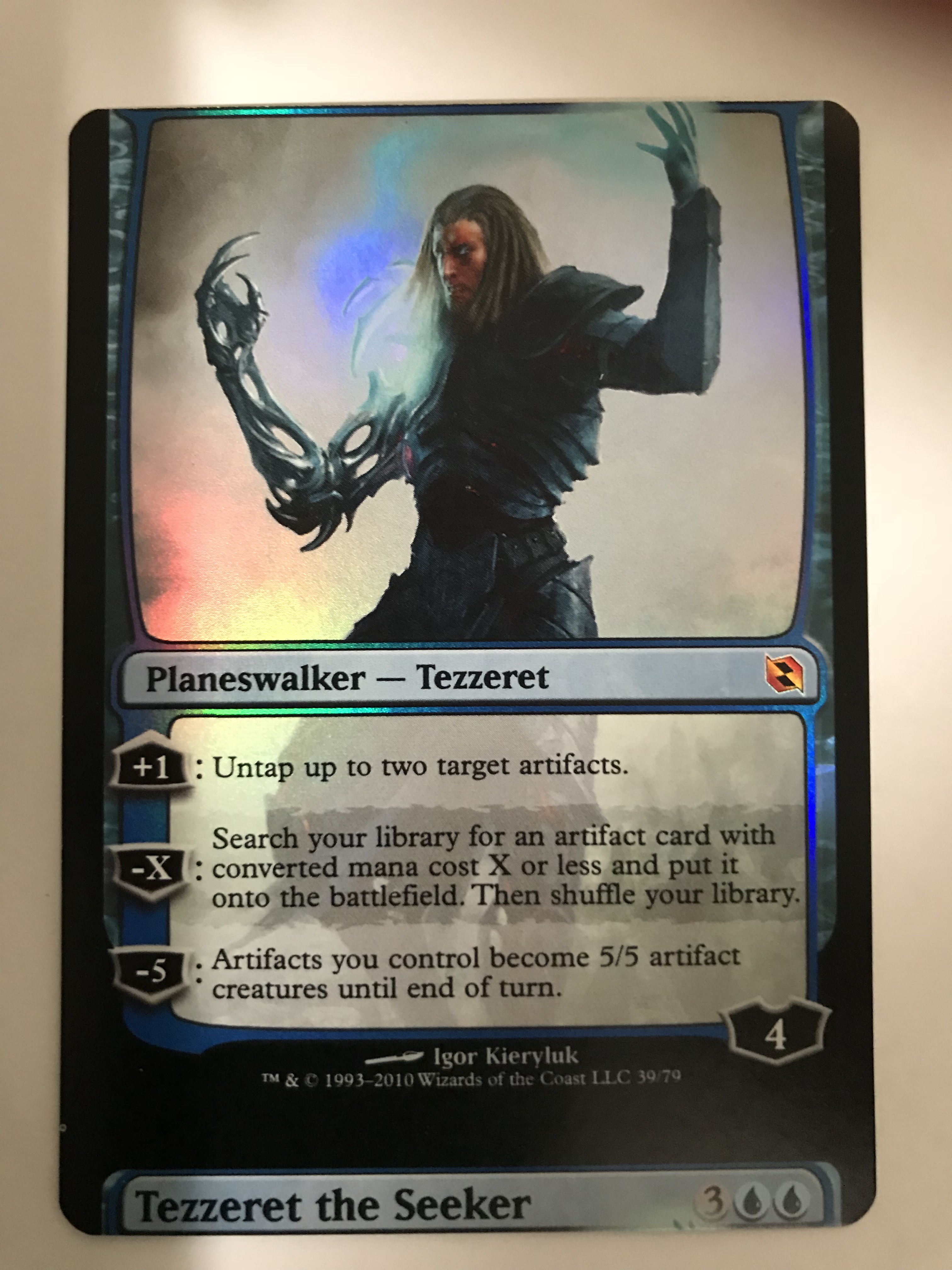 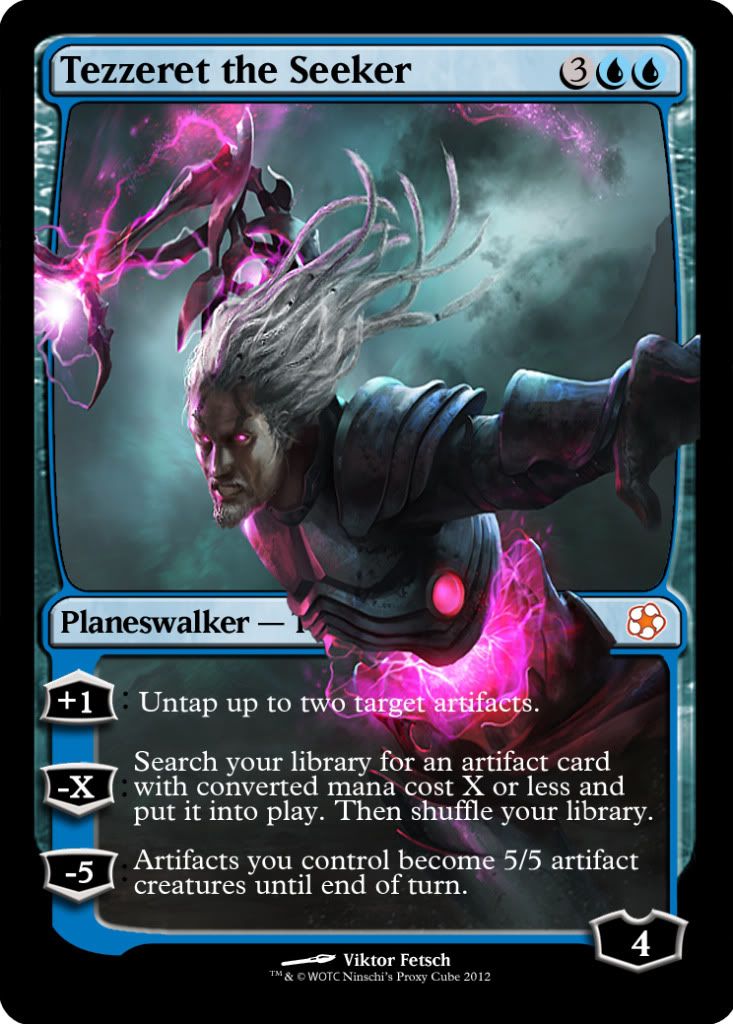 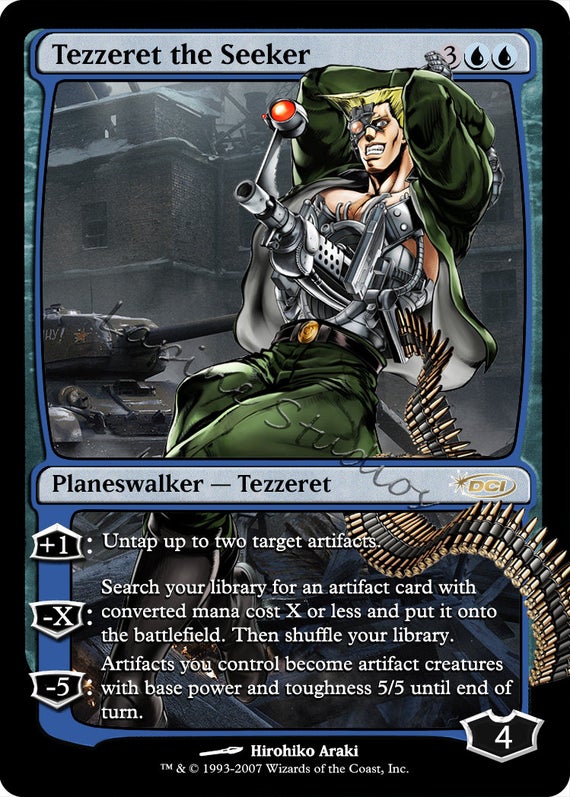