, , Return an artifact you control to its owner's hand: You may put an artifact card from your hand onto the battlefield.

All Your Hands Are Belong To Us
by Madcookie 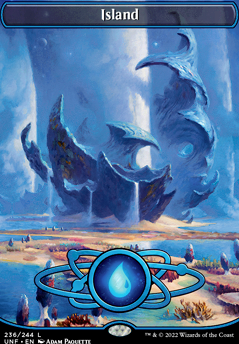 I've played this commander too much

Master Transmuter has so many uses, at the very least it is always able to flicker sen triplets to dodge removal

Finally, the deck could use more mana, sen triplets cost 5, will almost certainly get killed at least once each game, and require you to spend more mana to get use out of their abilities. I use like 20 mana rocks in total

A few basic optimizations really stand out to me. For example, swapping Workshop Assistant for the cheaper Myr Retriever or the flying Junk Diver. Etherium Sculptor over Jhoira's Familiar is another- though being fair the former doesn't discount non-artifact legendaries.

Unless you need it as a creature, Spine of Ish Sah is probably better than Meteor Golem especially as it synergizes as sacrifice-fuel, and can be tutored out with Arcum. It has the ability to also take down problematic lands if needed, like Fields of the Dead or a flipped Thaumatic Compass.

I'd also highly, HIGHLY recommend Master Transmuter - she's a wonderful addition, her worst case scenario is flickering your artifacts- getting an additional ETB out of them, by putting back down the same artifact you picked up. Her best is swapping a Sol Ring for a Darksteel Forge at instant-speed. 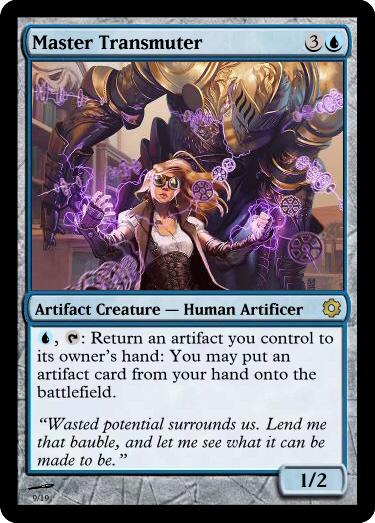 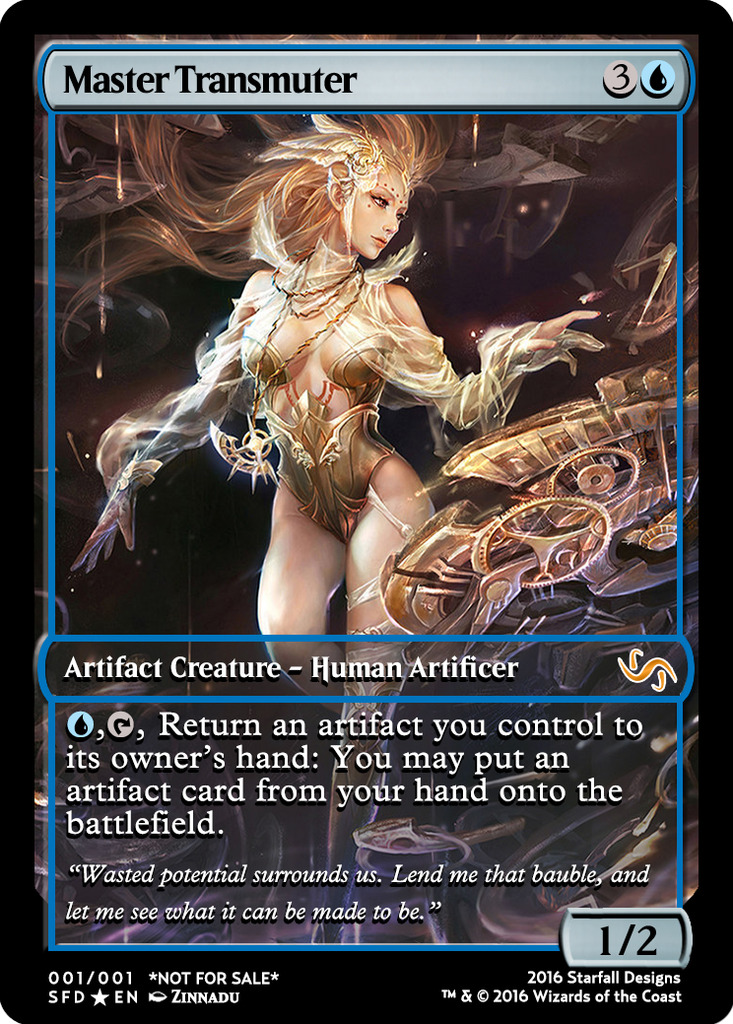