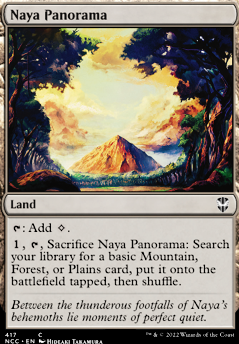 , , Sacrifice this: Search your library for a basic Mountain, Forest or Plains card, put it onto the battlefield tapped, then shuffle your library.

Jinnie Fay, It's Raining Cats And Dogs
by Deckbuilderletsgo 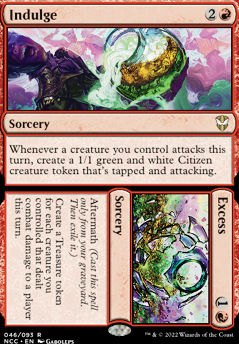 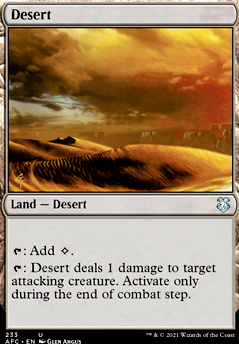 How not to love cats and dogs?

If so, it is worth investing in an Unbreakable Formation and Heroic Intervention (which is also on flavour with Ajani), since the last thing you want is for all your furry friends and tokens to die to removal or even worse boardwipe.

Speaking of boardwipes, I see why you included Hour of Reckoning, but be careful as it would also hit a lot of the other creature I expect you to have on the board. An Austere Command should allow you to save more of your own board.

As for mana-base, I would advise to get rid of bad taplands like the guildgates, 0Tranquil Expanse and Blossiming Sands. I am not the biggest fan of bounce-lands in deck that cannot make the best use of them with either landfall or untap effects, but that's up to you. As a budget replacement, painlands (Karplusan Forest, Brushland, Battlefield Forge) could be helpful, and you have lifelink effects available so the downside is minimal. A Naya Panorama can help you with generich mana straight away or to fetch the basics you need. 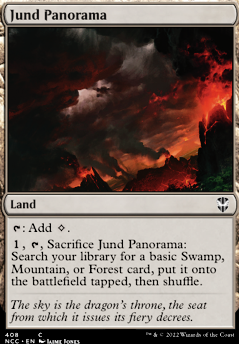 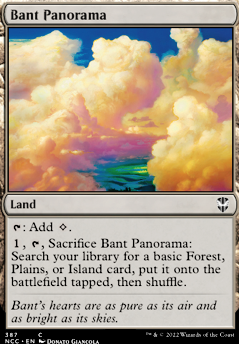 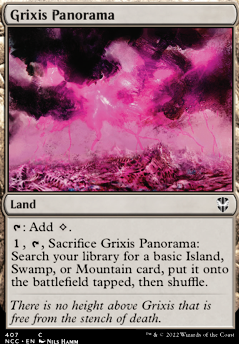 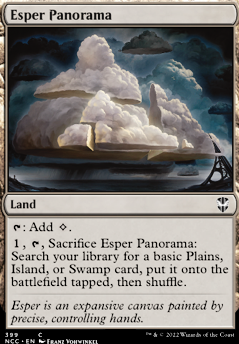 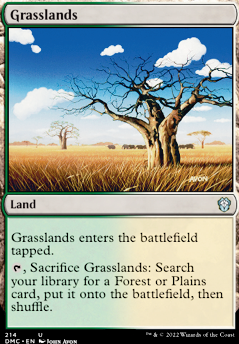 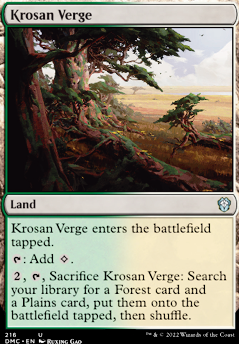 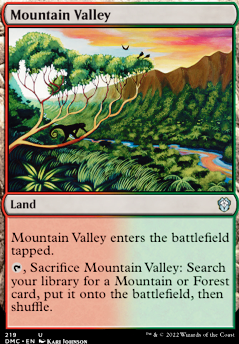 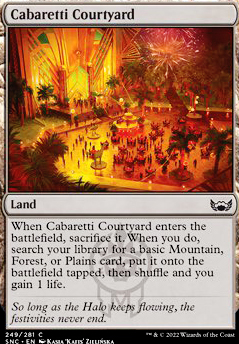 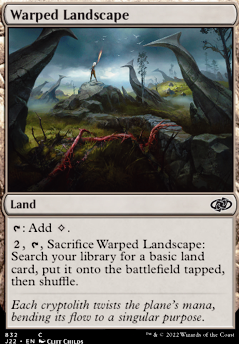