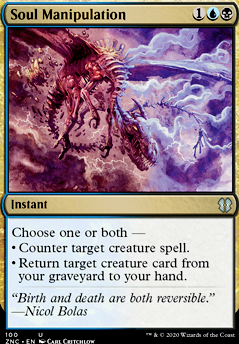 Common Is As Common Does
by RamaLama Yuriko, The Tigers Eye
by pyrotor12

Haha don't worry, none of my other decks are as organized and thought out as my Yuriko list!

As for the tempo of your deck, it probably depends on the other decks in your playgroup. I tend to play Yuriko against my friends' higher-powered decks, which is why mine is built for a speedy t2 Yuriko. But if their decks are more medium-powered, you could slow it down and play value creatures like Baleful Strix and Thalakos Seer, and/or more expensive ninjas like Ink-Eyes, Servant of Oni, Silent-Blade Oni, etc.

Thalakos Seer (and similarly Baleful Strix) are definitely powerful with ninjutsu and extremely close to being in the decklist. I chose to lean towards speed/mana efficiency with my deck, so they unfortunately didn't make the cut. If it were a bit slower and value-based (i.e. playing better ninjas than Skullsnatcher) I would likely include them.

The decks in my playgroup are a bit too competitive for Hatred on an unblockable creature to work consistently, but I would love to see someone try that out, it's just janky enough to work :')

As for Tainted Strike, if I targeted one of my unblockable creatures wouldn't it just deal 2-3 infect and not much else? Maybe I am missing the synergy here, let me know! 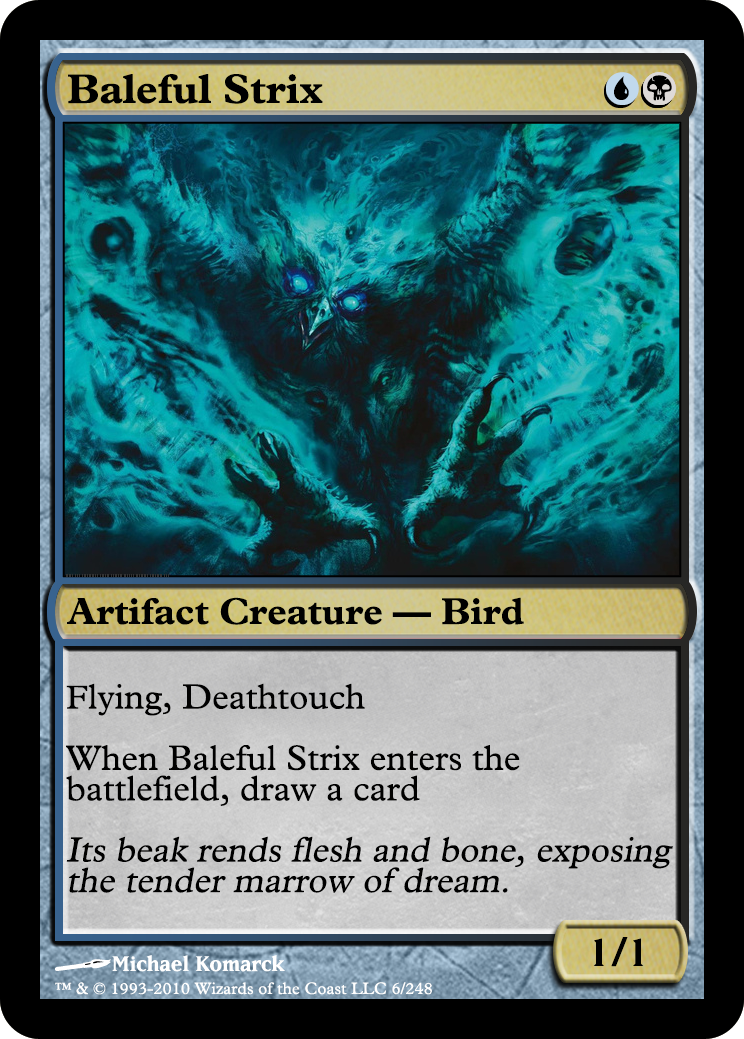 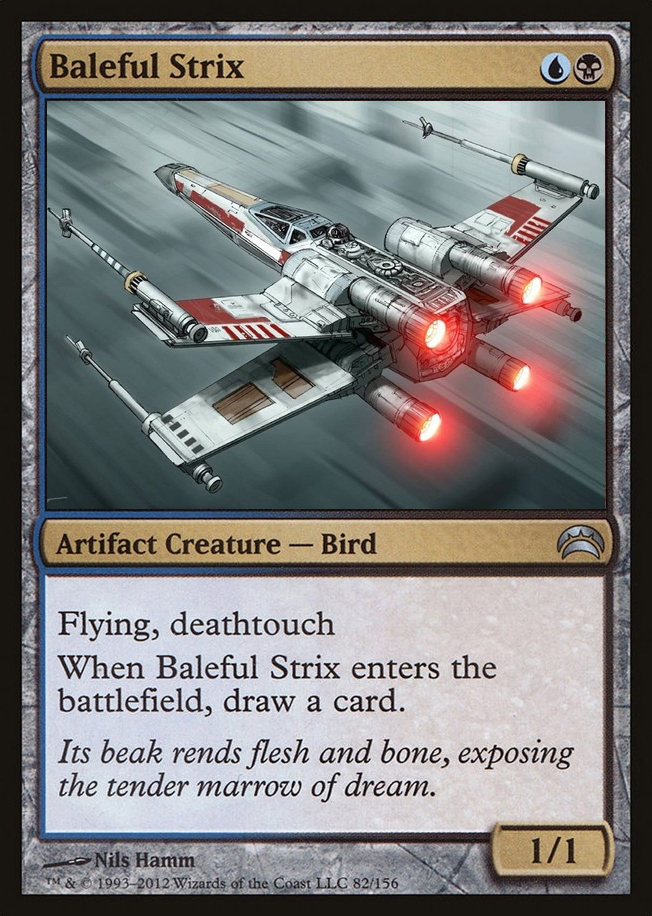 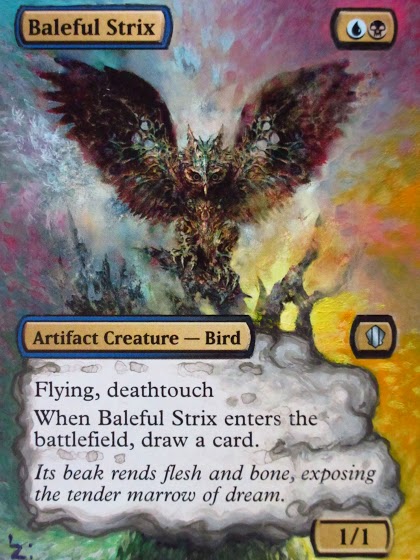 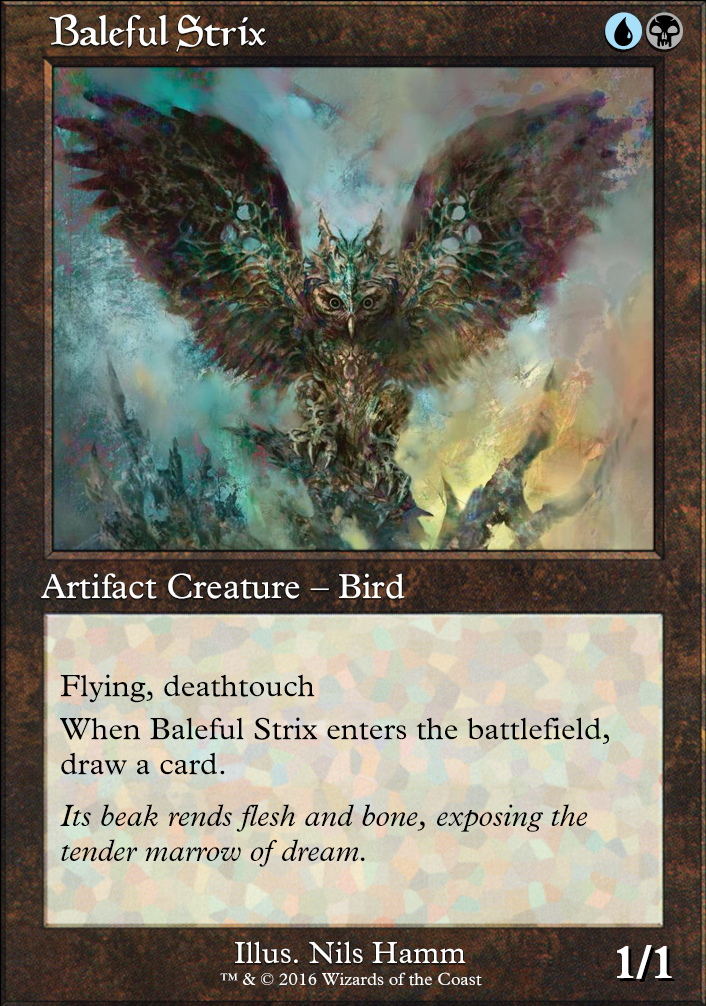 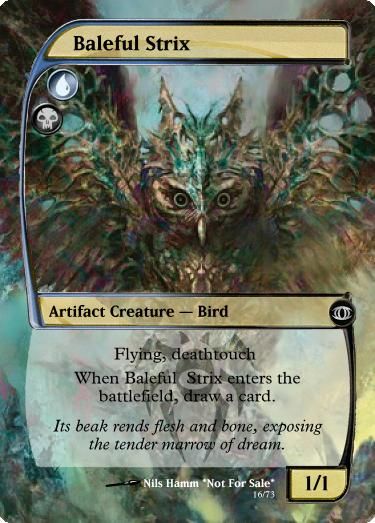 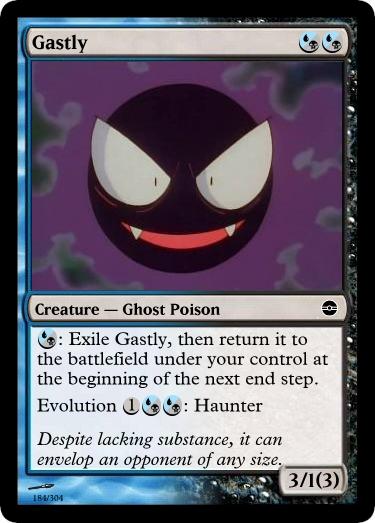 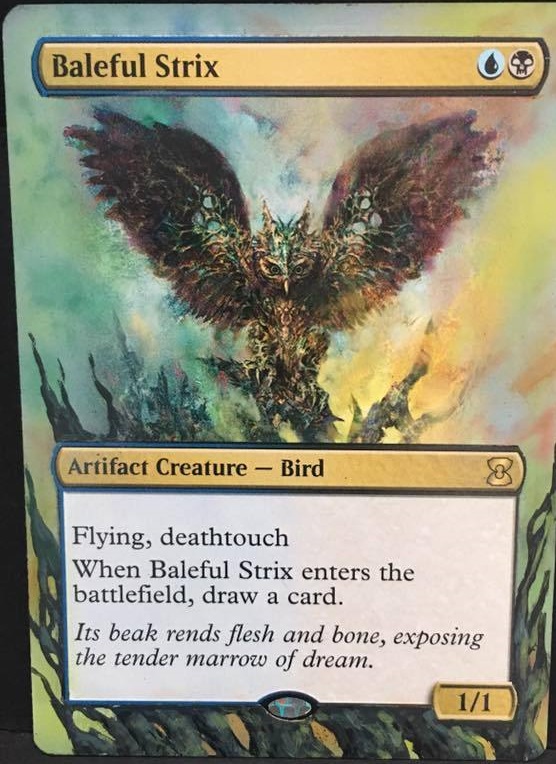 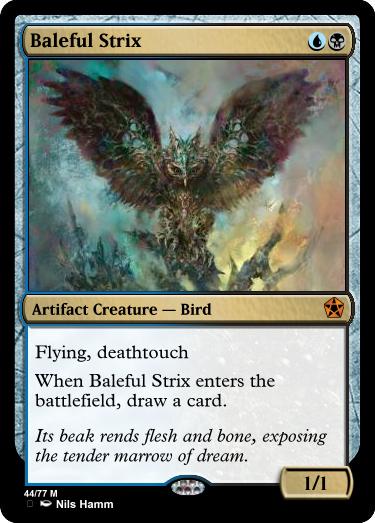 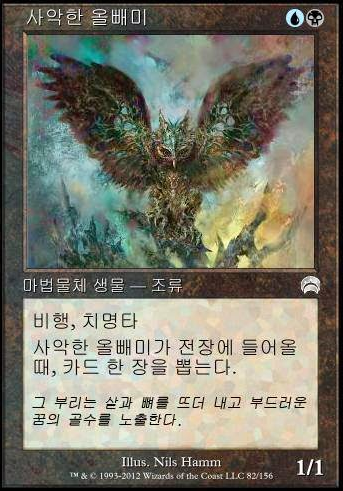 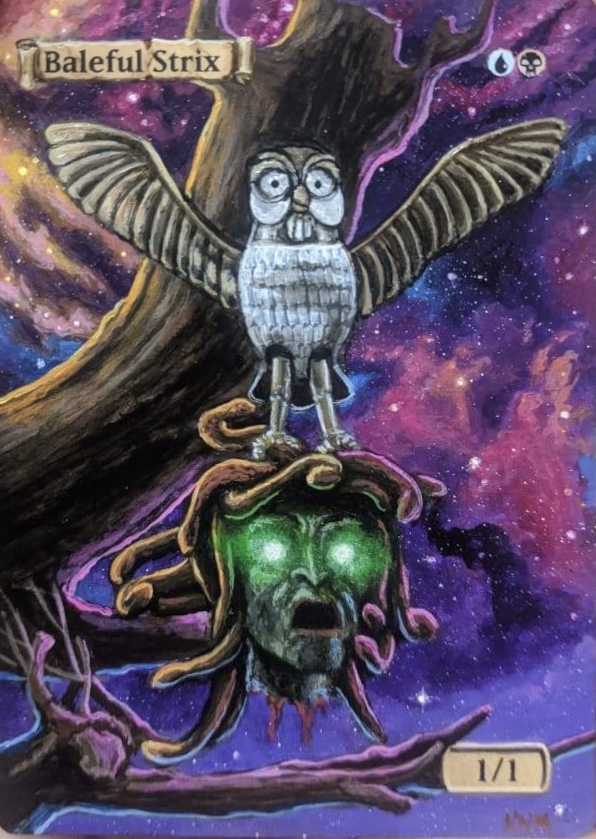