Thank you for your comments.

I get lazy about lands, so i use basics as placeholders for duals, so if i were to build this deck, i would run 4x Hallowed Fountain and 4x Hengegate Pathway Â Flip, 4x Glacial Fortress and likely a mix of basics, neo castles, D&D man lands, and eldrain special lands.

The Lotus Field is a cheeky/janky combo with Strict Proctor, in that Strict Proctor counters Lotus Field's sacrifice ability, meaning, Lotus Field comes into play untapped and i do not have to sac any lands, so i could have 5 mana in play on turn three.

I don't understand your land choices.

The Pioneer meta is quite fast, these days.

Usually, for an Azorius deck, you would use playsets of Hallowed Fountain and Glacial Fortress

Lotus Field sacrifices itself if it enters alone. Due to this, it is the opposite of fast. It only really works in the Lotus Field combo deck.

Archangel of Tithes might be worth considering, although I usually only include it in Mono White.

These are my initial thoughts.

Rhadamanthus on Can Yasharn, Implacable Earth only â¦

Since the text specifies "basic Forest card" and "basic Plains card", you can only get basic lands. Hallowed Fountain doesn't have the "Basic" supertype on its type line, so Yasharn's ability can't search for it.

Seiva on Can Yasharn, Implacable Earth only â¦ 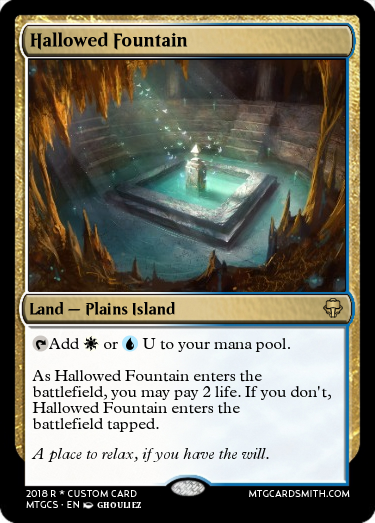 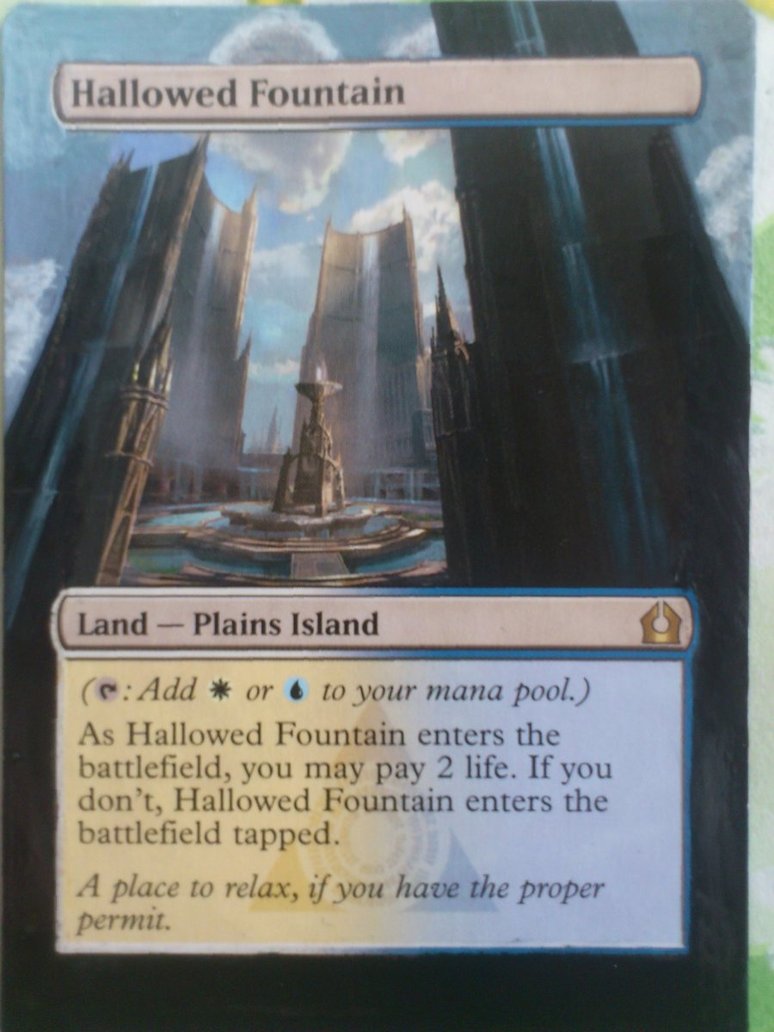 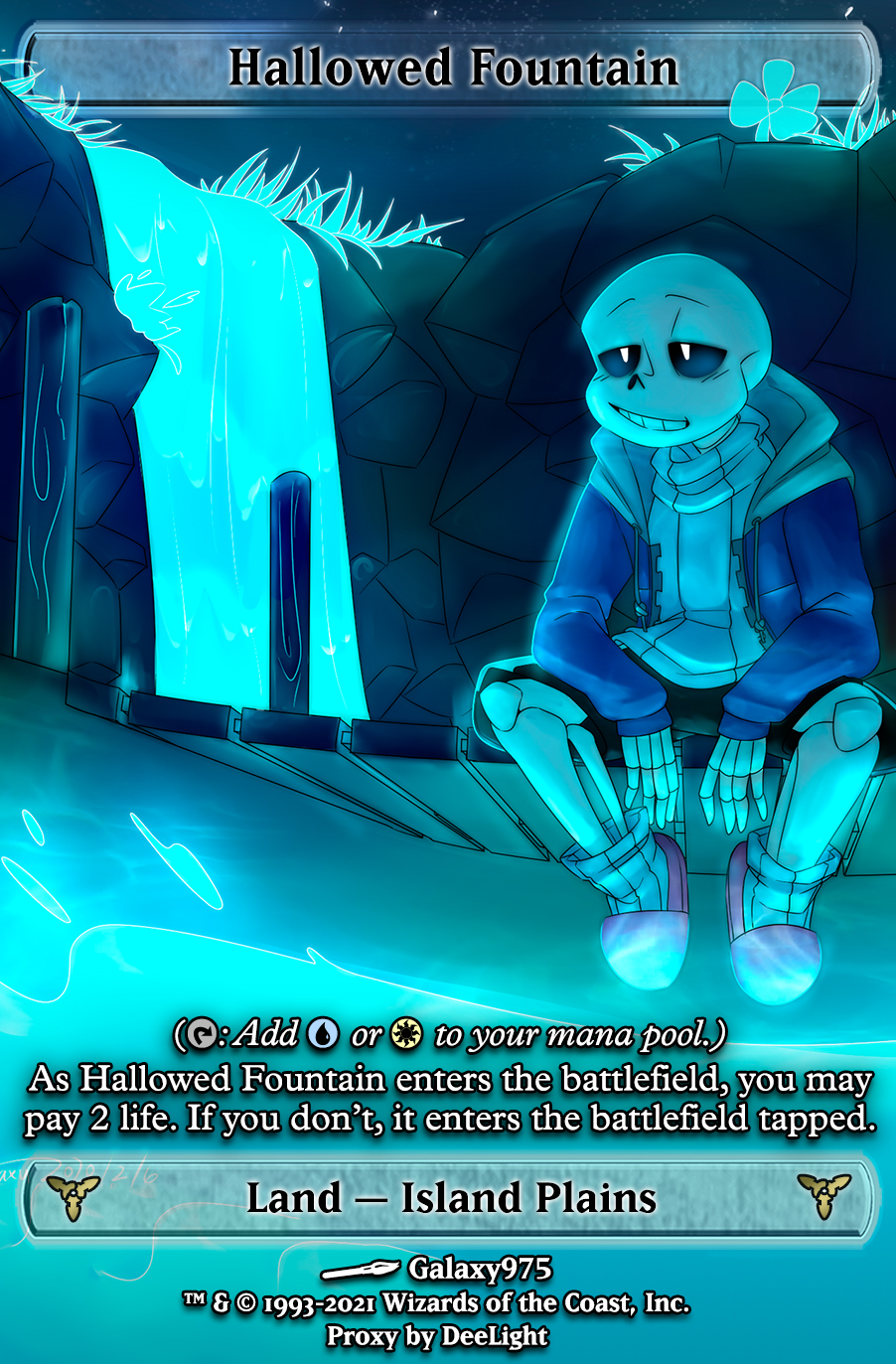 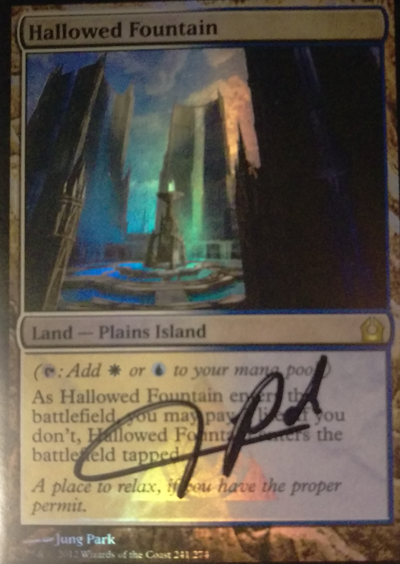 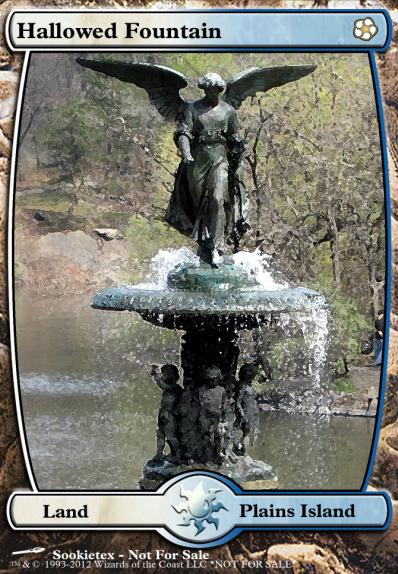 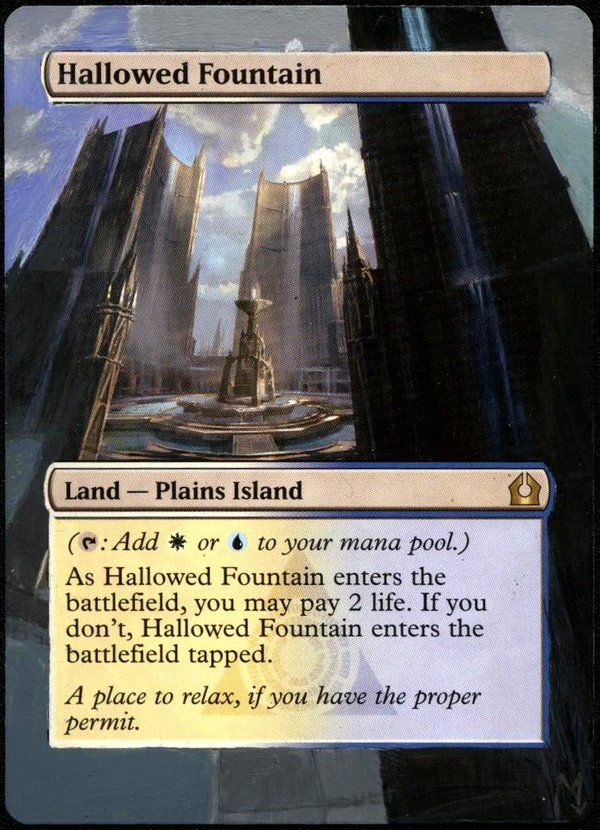 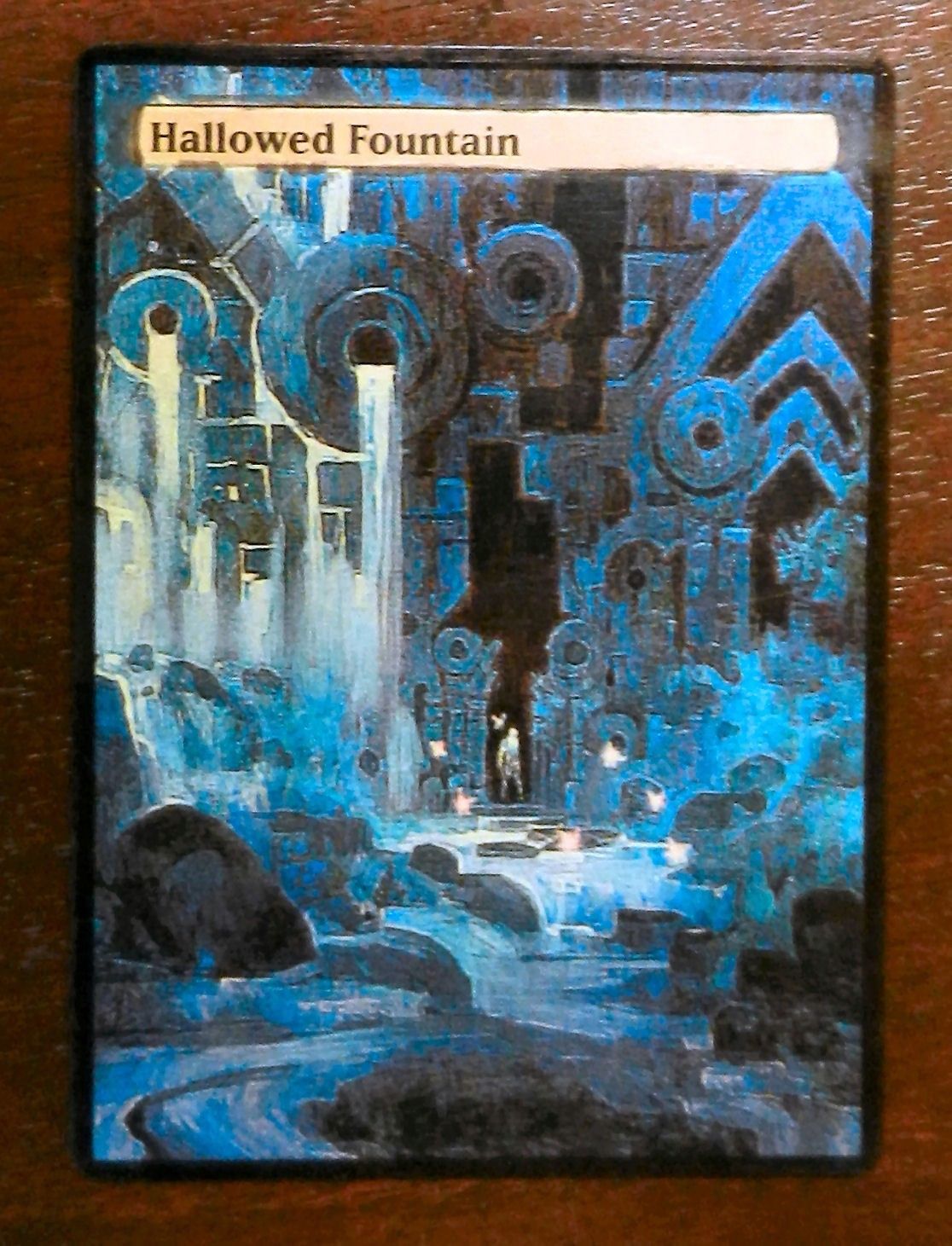 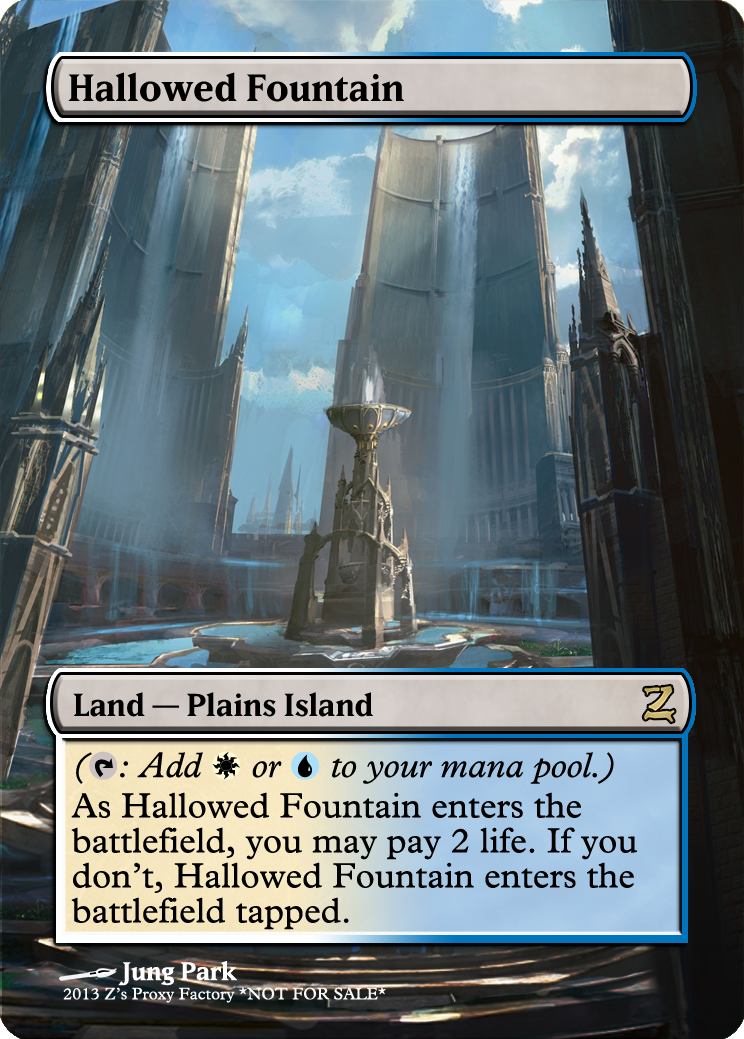 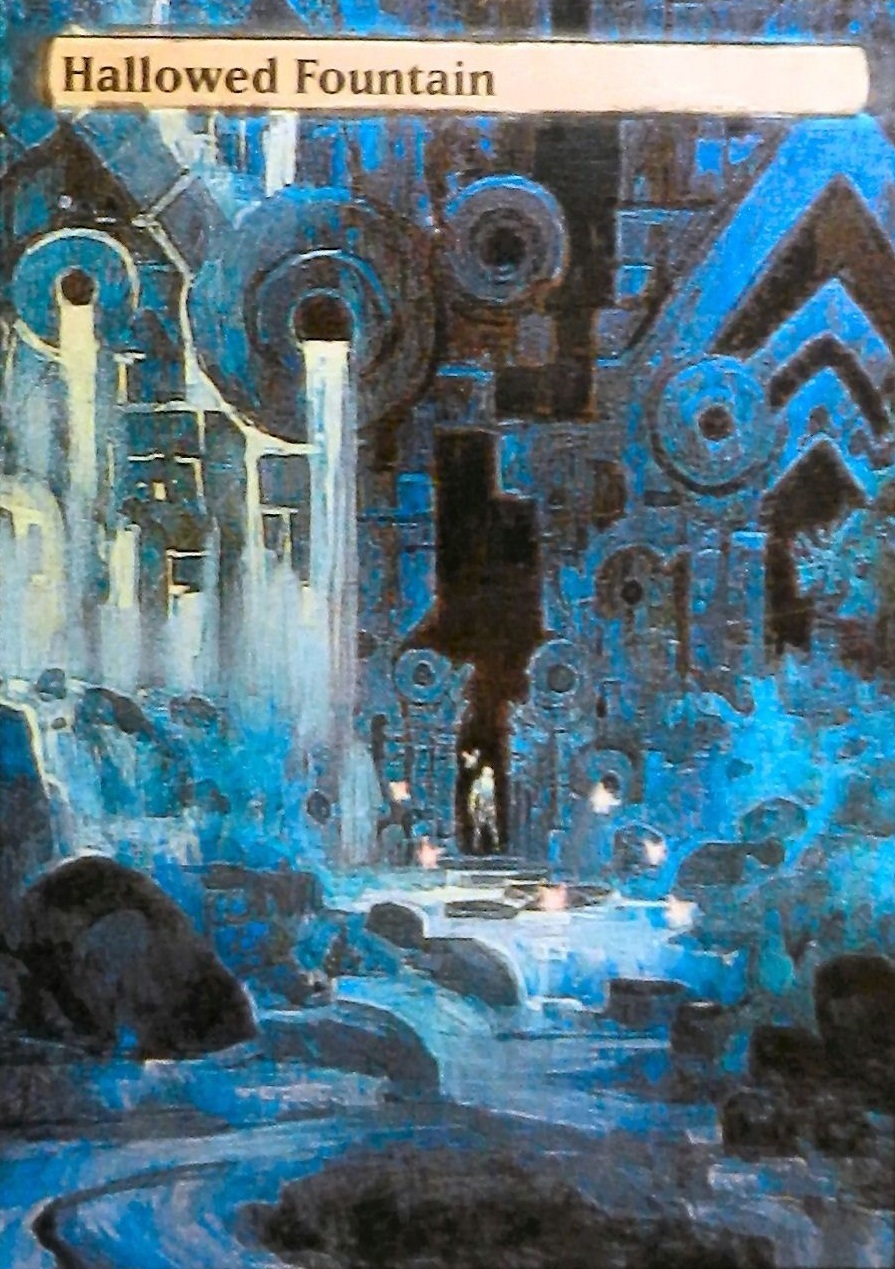 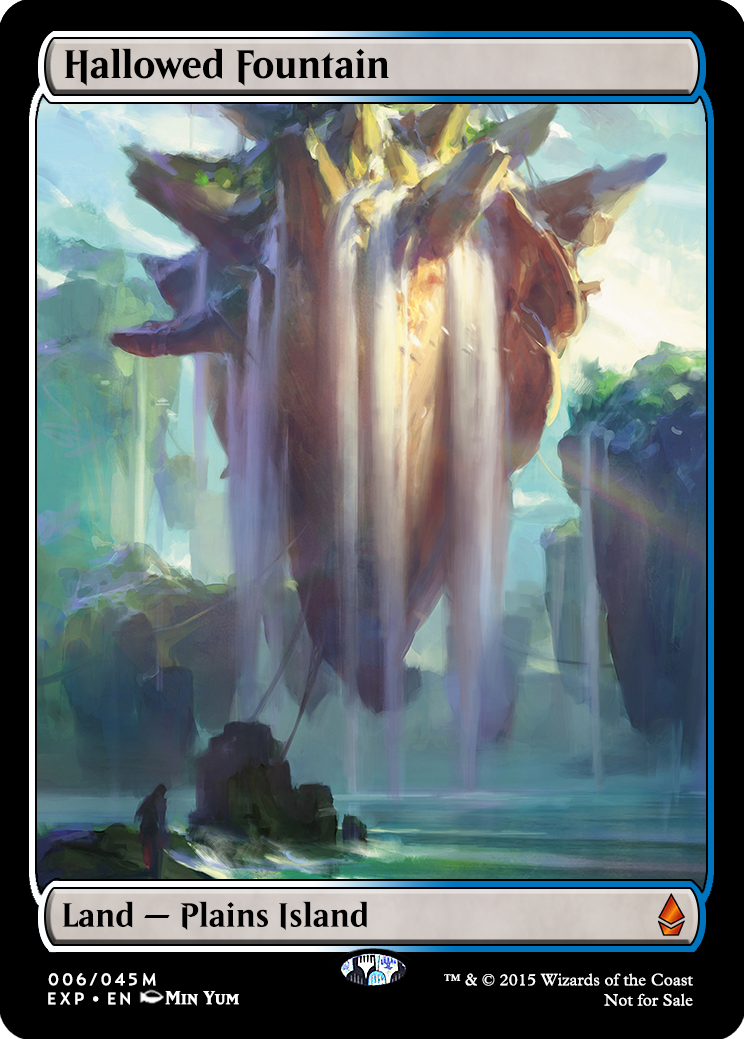