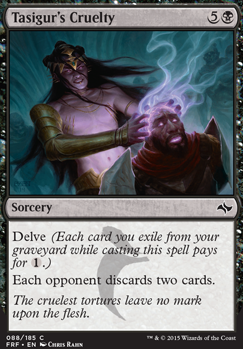 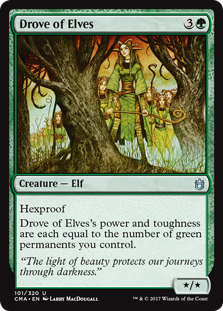 Have you considered Tasigur's Cruelty or Dark Deal? I had a modern deck a few years ago built around Waste Not and they were the best cards other than Burning Inquiry and they are not too expensive. Love the deck though. 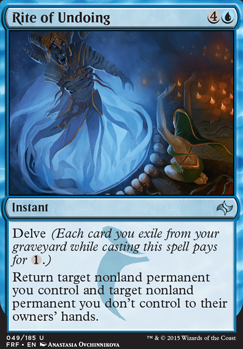 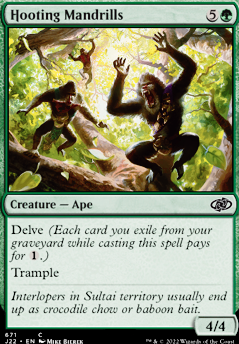 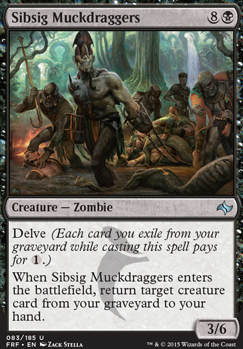 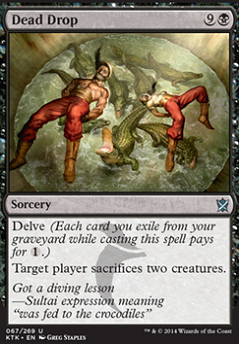 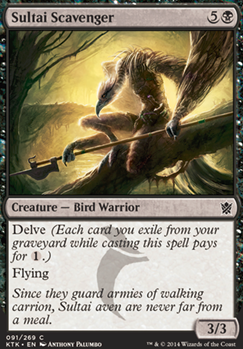 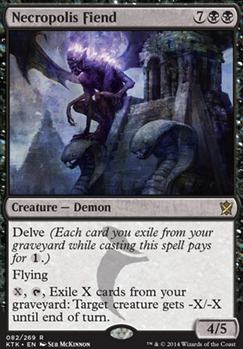 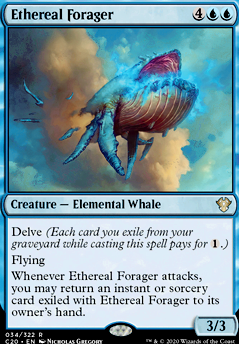 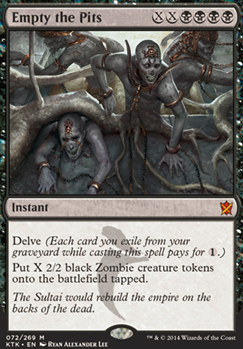 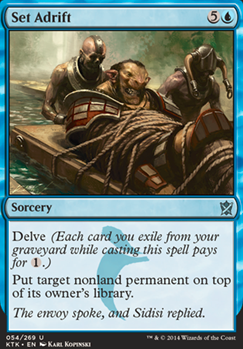 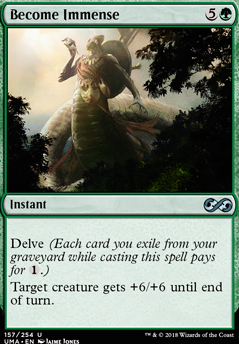 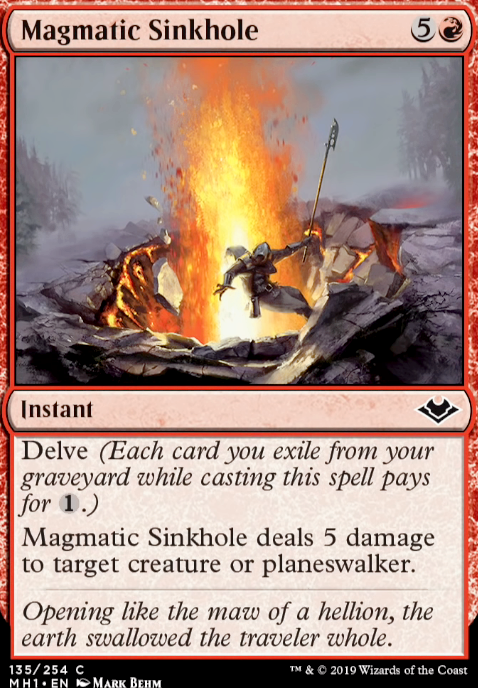