If a source would deal damage to you or a permanent you control, prevent half that damage, rounded up.

Gisela, Blade of Goldnight occurrence in decks from the last year 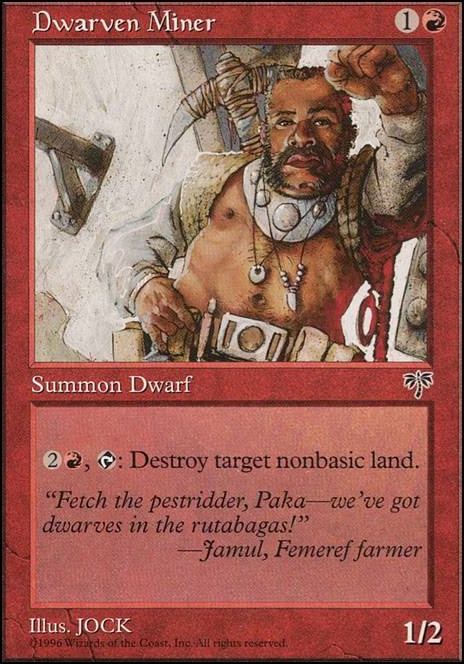 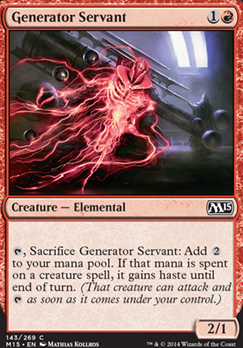 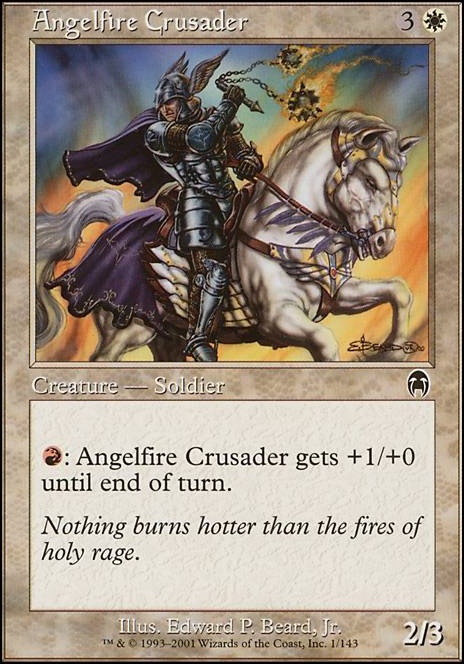 Gisela and her Legion are going to War
by Fatboy26105

infecty dragon but not the one you are thinking
by axelrage30memedecks 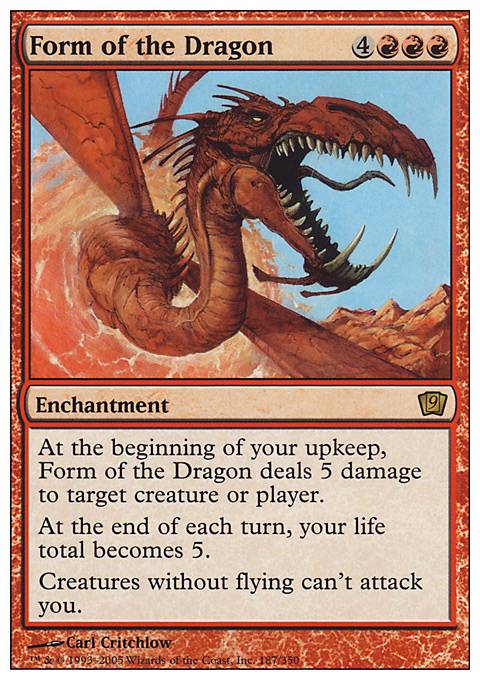 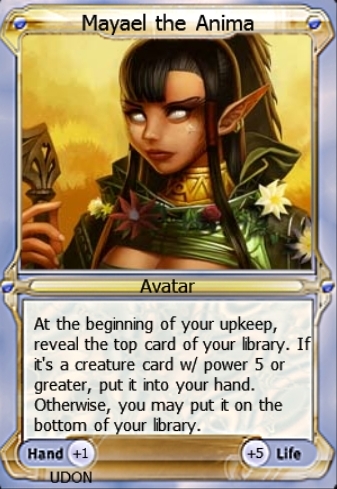 Is This Heaven or Is This Hell? (Queen Marchesa)
by ThatGrimGuy 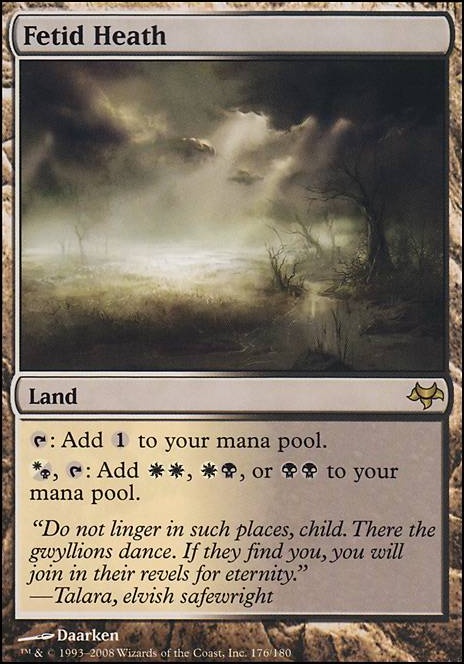 Enchanted creature gets +4/+4 and has flying and vigilance

I'd like to see an equipment Gisela, Blade of Goldnight, or either a transforming creature or a land or something for Sigarda, Host of Herons/Sigarda, Heron's Grace.

I am working on a Saskia the Unyielding deck myself, and I had some questions about piloting the deck.

Thank you for taking the time to read my questions :) I hope they aren't too much!