At the beginning of your upkeep, sacrifice Contamination unless you sacrifice a creature.

If a land is tapped for mana, it produces (Black) instead of any other type and amount. 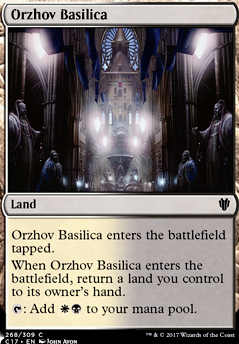 You might want to cut both your lower impactful and higher costed cards for draw and removal. I do like how you have enchantment removal, good on you. An oblivion stone can help remove pesky artifacts as well should that be an issue in your meta.

Cards to cut from a surface level look....

Bloodline Keeper - Slow, I know it makes tokens but its not impactful enough as well

I have a similar deck featuring Contamination as the centerpiece. Iâve found Endless Cockroaches a solid addition, especially considering that cheap removal abounds in the format and you donât want to be caught unable to pay the upkeep cost. Bitterblossom is great but pings you to death and is subject to removal, and the other two token generating creatures can likewise be removed quite easily. Endless Cockroaches really only fears exile spells. Otherwise youâre able to sacrifice it, return it to hand and recast it for a great lock loop.

Profet93, all good points. I have a copy of Contamination, but don't feel like being that cutthroat; same reason I didn't run Grave Pact and similar cards. Bitterblossom is fantastically out of budget for me, and I don't own a copy.

You'll get no arguments from me on the benefits of Skullclamp. If I find one laying around, I'll consider getting it added. Otherwise, I've got some fun interactions for card draw right now. I agree that Deathsprout is costly. But, it's also like casting Murder and Rampant Growth in the same spell. It may get replaced someday. Arcane Signet will likely get worked in at some point, too.

Thanks for looking and making the suggestions! It's good to hear from you!

Contamination - "fun" LOL, even more so with Bitterblossom

Avenger + species specimen in maybeboard should DEFINITELY be added. What is the reasoning for not including them?

Deathsprout is too costly for what it does.

I agree with the majority of king-saproling's points expect one.

Imp's Mischief is one of my top 3 favorite cards in the game. VERY powerful, HIGHLY underrated, although I'm not sure it's needed for the build. It's versatile, provides you the ability to bluff, but I feel your build would be better utilized if you focused on something that provides a similar outlet yet is more easily attained. Conqueror's Flail might be better suited than Imp's because.... A) Provides a buff B) Not a one and done, it's benefit is constant C) Provides a requirement for the blue player to remove prior to your actual spell that they want to remove. By casting this, they are forced to counter, then use another counter (assuming they have) on your primary spell. While it is more telegraphed and removable, I find the benefits outweigh the costs.

I think Mox opal should be cut given how little artifacts you have. Speaking of artifacts, while no-bo with umbral mantle, I highly suggest Collector Ouphe. It only hits about 8-9 of your cards but it really messes with certain opponents. Not a necessary suggestion, but this card can put in serious work. Especially if you wanted to be fun and run a Contamination .Given you make many tokens, it should be easy to feed into, your own dorks can provide green mana and then ouphe can shut down rocks so that opponents are helpless. Another benefit of contamination is anti-blue (assuming no rocks) as when you cast, they either A) Counter it B) Float mana in response, then you pass priority and proceed to main phase 2, their mana disappears and you cast your intended spell).

I am unsure of your meta, if its filled with black, blue, artifact ramp or something else. But these are definitely worth considering if you wish the deck to be more competitive IRL rather than just having the competitive meter higher 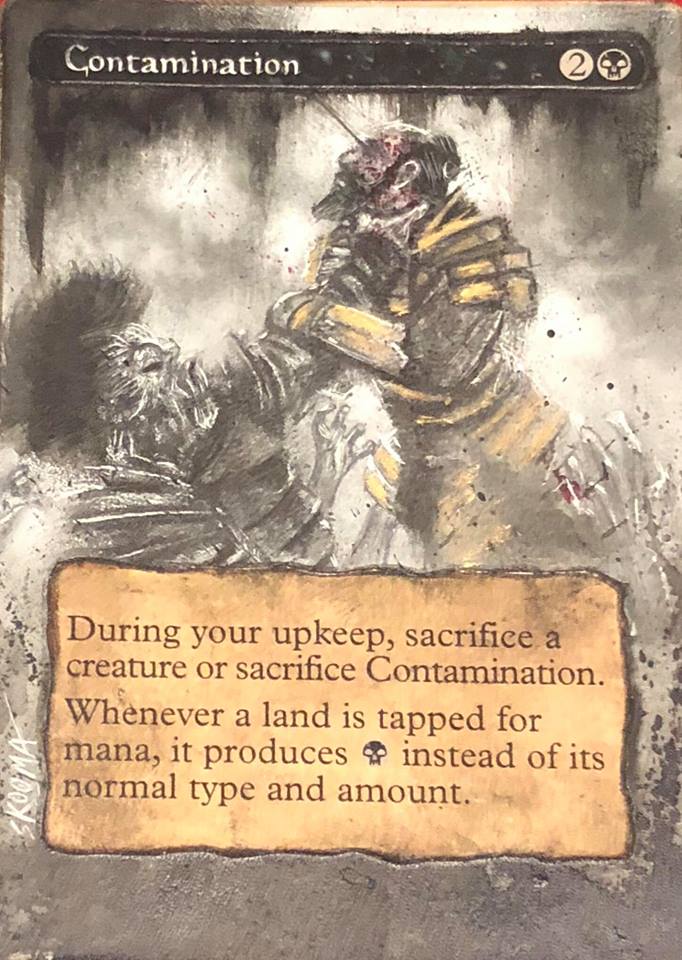 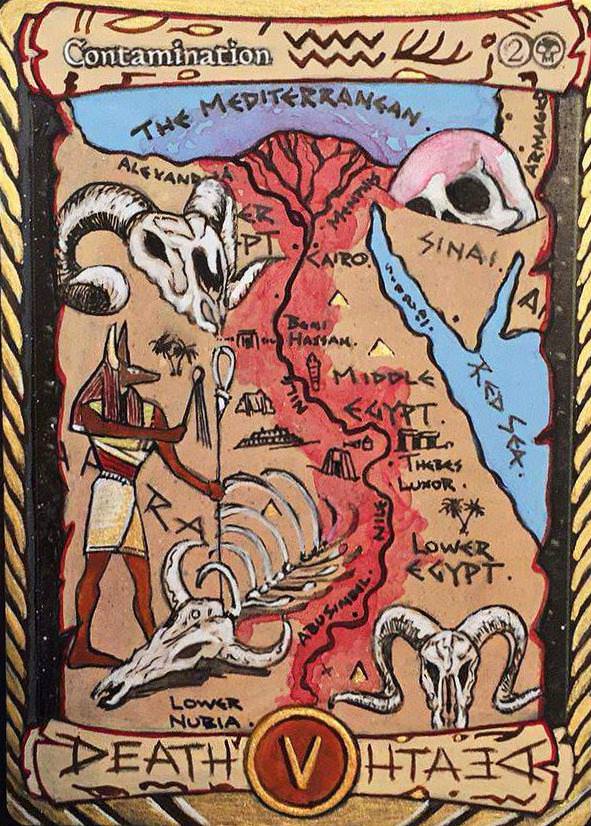 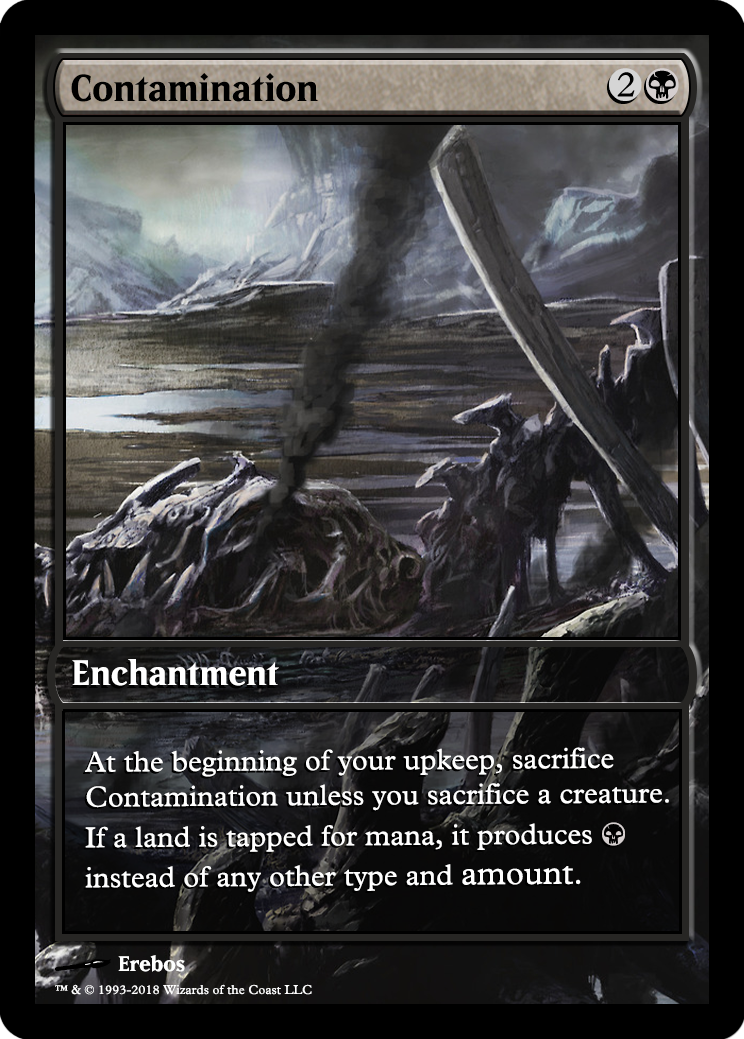 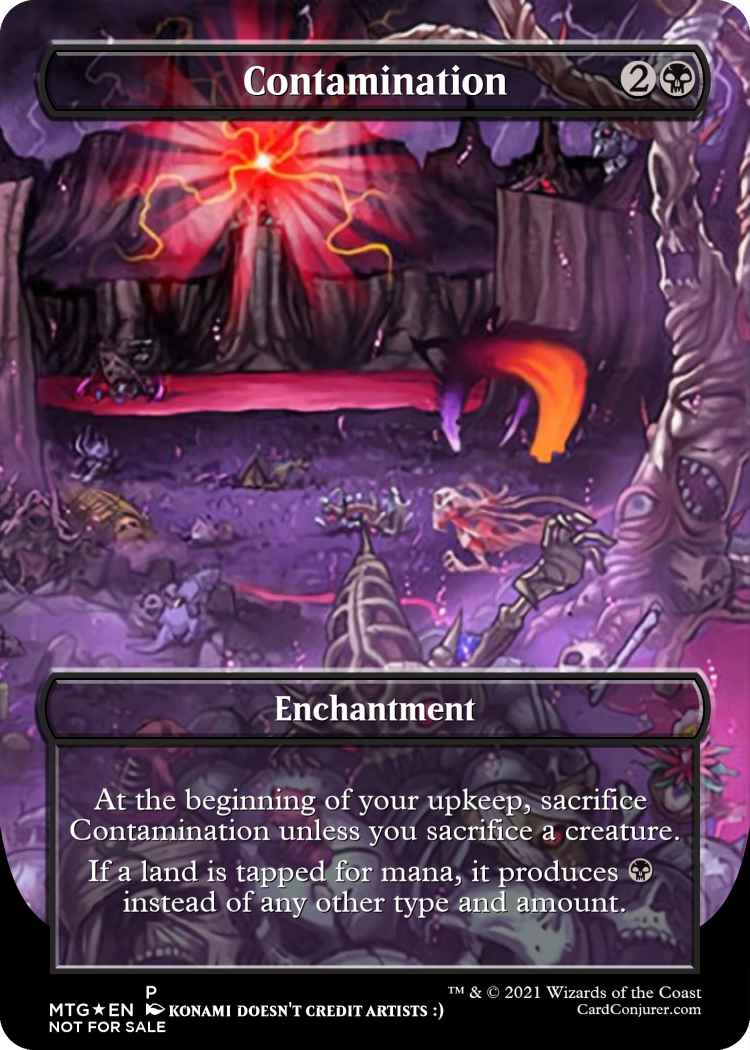