At the beginning of each end step, if an opponent discarded a card this turn, you draw a card and you lose 1 life. mythbusters but the myth is that you have cards
by PlasticEldritch 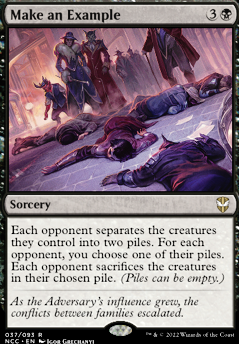 hungry to discard
by Unha110w3d

Tinybones, Trinket Thief would be a solid include

As a fan of Nekusar, the Mindrazer, I can confidantly say that this deck looks really solid. Something I've always liked is Library of Leng. It lets you discard cards you may want to keep back to the top of your deck, which allows you to keep your best stuff when you wheel everyone elses best toys away. Sangromancer can offer a bit of extra life in case you end up being a a target. Reinterpret is a wild counterspell that can lead to some fun plays and drop bombs while also interrupting your opponents plans. Feed the Swarm gives you another way to potentially deal with pesky enchantments. Burning Inquiry is just a pet card of mine. Can really mess up peoples plans. Wheel of Misfortune needs to be read and re-read 7 times, but it puts in so much work while being just a touch chaotic. Wheel and Deal can also really mess with people, especially since its a wheel at instant speed. You are already running Notion Thief, so Narset, Parter of Veils is just another way to lock out extra card draw. Bloodchief Ascension gets out of hand really fast, and very quickly ends the game. last thing, Tinybones, Trinket Thief is a nice little card draw engine that doubles as a wincon. If you are having a hard time trying to find cuts, I have noticed there are quite a few cards in the deck that have really high mana values. I would personally start there. I am not sure your budget, so feel free to take all of these suggestions as you see fit. From one Grixis player to another, I wish you the best of luck with your deck.

Jett2112 thank you for the suggestions! i have some more competitive decks in my play group, so Pox could be acceptable. I do like my opponents to consistently have some cards in their hand so as to get use out of Tinybones, Trinket Thief so Dark Deal is usually not the route I want to go

Tinybones, Trinket Thief looks good, don't know if I could fit the others in due to having the gain control and sacrifice theme running in parallel with the discard cards.

legendofa on Which tribes do you think â¦

Skeletons. There are too many options for Zombies, and the only in-tribe options for the better undead are Skeleton Ship, which is thematic but underpowered, Skithiryx, the Blight Dragon, which is better for infect, and Tinybones, Trinket Thief, which is better for discard. There's no card that can take advantage of the cheap regeneration that was a Skeleton specialty for so long, and they don't really have an identity right now aside from "subpar Zombies."

Assassins. Maybe a joint Rogue-Assassin commander would work. They're one of those tribes that shows up in a couple of sets each year and sit in utility/removal roles. I'm hoping for another legendary Assassin in Streets of New Capenna; most of the current ones are just variations of mass or repeatable creature kill. If it gives the tribe some more options and opportunities, even better.

Plants. My botanical training is crying at the lack of representation, cohesion, and taxonomical precision. If there can be a big block o' magic as the keystone for your army, why not a non-Treefolk plant on the scale of Pando or the Methuselah tree as a rallying point or icon?

Mercenaries. This is more of a flavor selection, but there aren't any legendary mercs, and it hits the notes for a "ragtag band of misfits and brigands" deck. Also, the Cateran ability provides a little bit of framework to build around and expand. 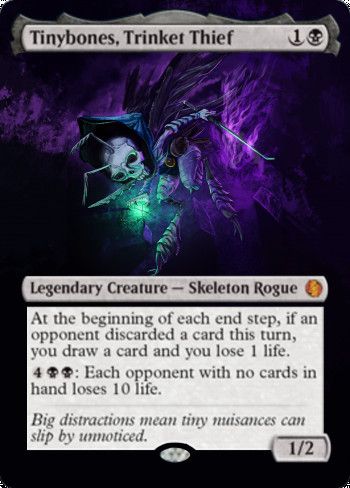 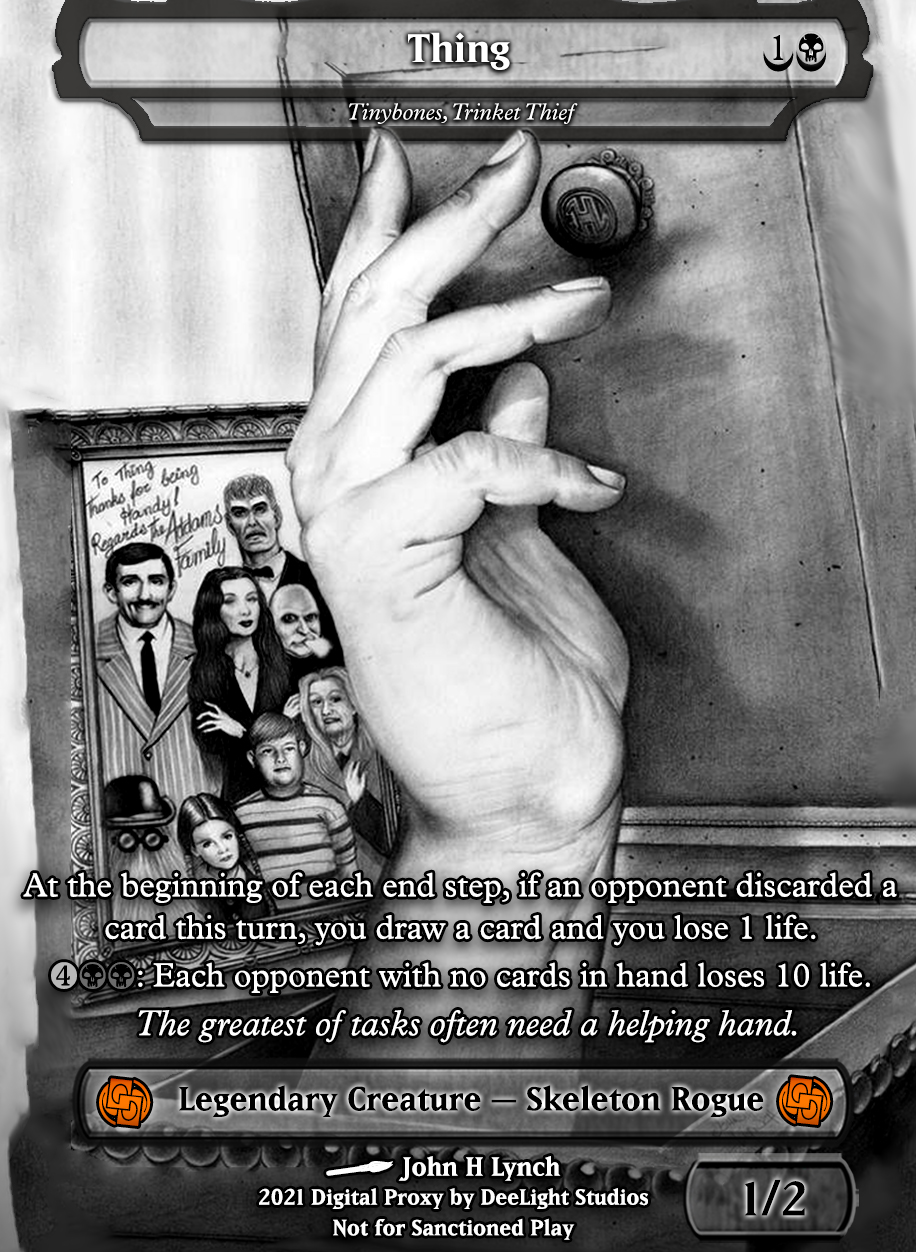