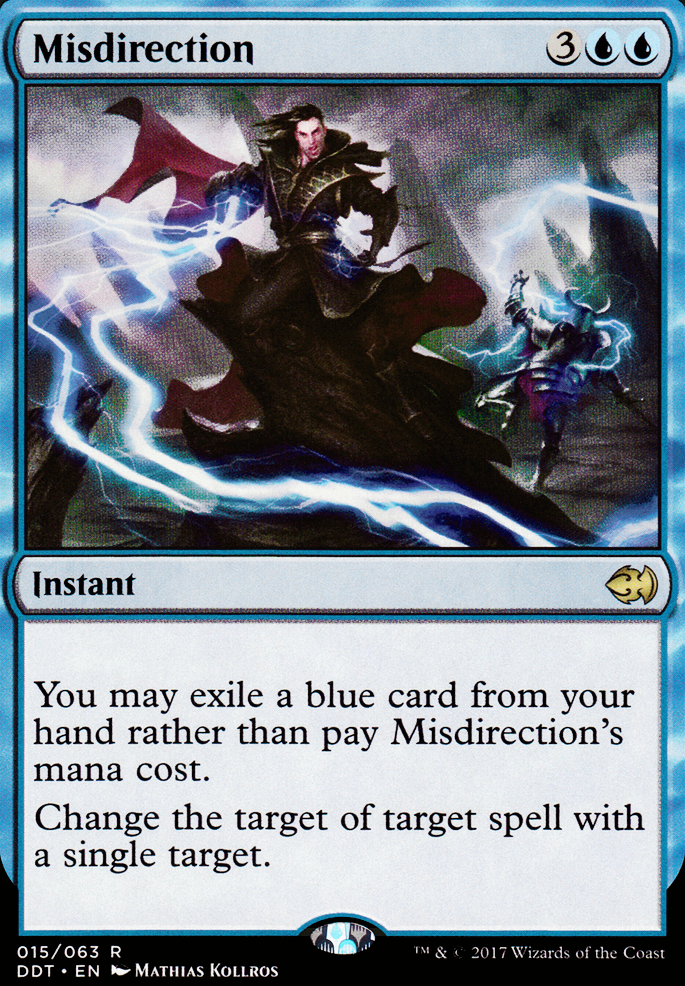 You may exile a blue card from your hand rather than pay Misdirection's mana cost.

Yes, that will work. Using Misdirection to change the target of a spell to Bonecrusher Giant will cause the Giant's ability to trigger.

Note that "becoming a target" means it wasn't a target before but now it is. If the Giant was already one of the targets of Winterflame for example, using Goblin Flectomancer to change the other target to also be the Giant won't cause it to trigger again.

Bonecrusher Giant says "Whenever ~ becomes the target of a spell..."

This seems functionally different than "Whenever a player casts a spell targeting ~".

RambIe on Using the graveyard as a â¦

ugg sorry for my poor word choices i realized afterwards that could be miss understood by anyone reading this. so let me try saying that again
Misdirection isn't just a fantastic card, its also a fantastic strategy
can you please link your deck?

Raging_Squiggle on Top 5 Counterspells Of All â¦

After those, the one mana counters.

jaymc1130 there's plenty opportunity to tap out past turn 1 in cEDH:

Notion Thief also has flash, right? And I was taught that it's better to draw cards than to ramp, so Notion Thief should be at least as big of a problem as Hullbreacher ... However, 4 mana is significantly more than 3 in formats that care about being efficient, and spending resources on ramping might be worse than spending them on securing cards in hand, but Wizards should have known that ramping without spending extra resources is among the most broken things in Magic, they've known that since the original Moxen.

Azdranax cEDH is not a separate format. It's a different philosophy on the same format. It's using the rules of EDH (which is a casual format by definition, as you can read here ) with the mindset of a competitive format like Legacy. By definition, cEDH is a misinterpretation of how the format is supposed to be played. The most competitive players, however, are usually the most vocal about what they don't like, and have gotten really good at kicking up enough ruckus to change what they don't agree with. That's how Flash got banned. The RC doesn't typically consider cEDH because they don't regulate the format to be compatible with cEDH. cEDH is a just a community response, that explicity uses the exact same rules for differently-themed games. I think that's also why Opposition Agent is not banned in EDH, because that is specifically only dangerous in cEDH, and a lot less potent against some Ally tribal deck, or whatever casual battlecruise deck EDH was intended for as a format.

If you're looking for a 100 card singleton format that's aimed at competitive play and doesn't use a casual banlist, try Canadian Highlander. It uses the Vintage banlist, which means just no Shahrazad , dexterity cards, ante cards and cards with the Conspiracy type. But if you want to play Commander of any kind, you're bound by the RC's banlist, by virtue of format philosophy. 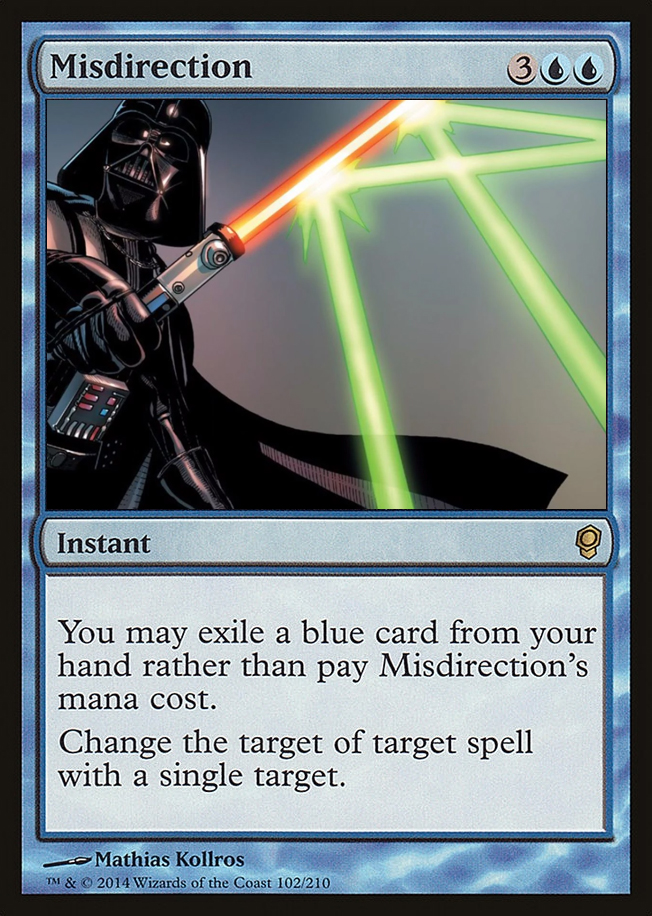 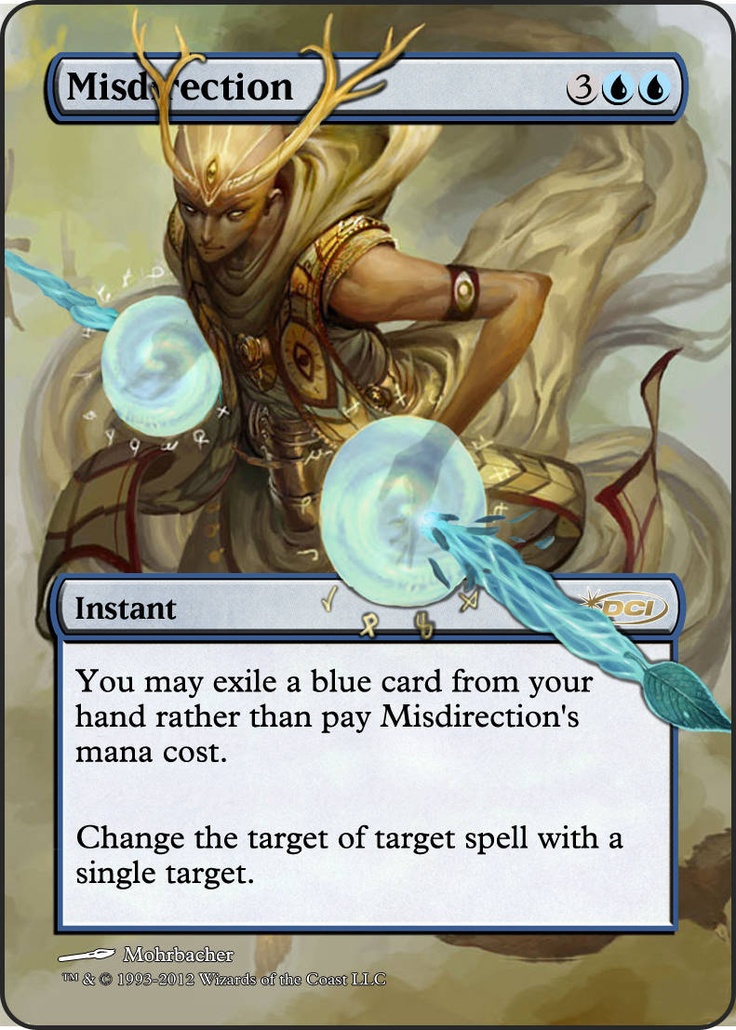 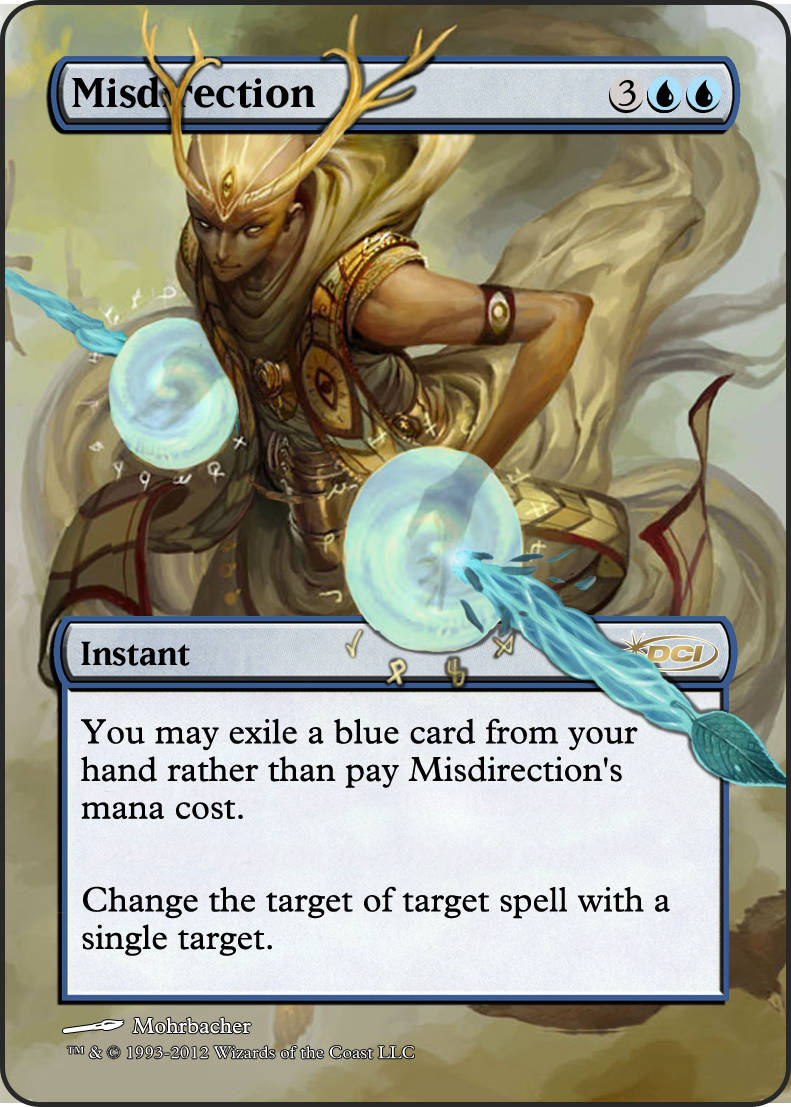 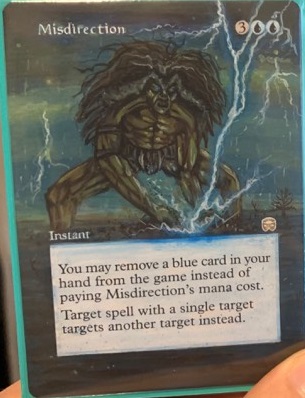