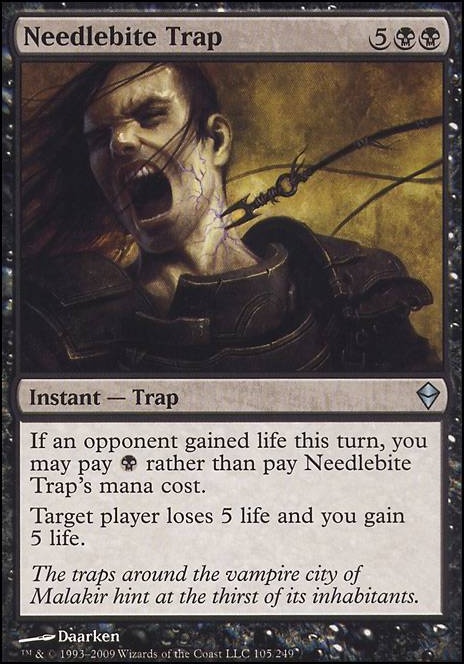 If an opponent gained life this turn, you may pay {{B}} rather than pay Needlebite Trap's mana cost. 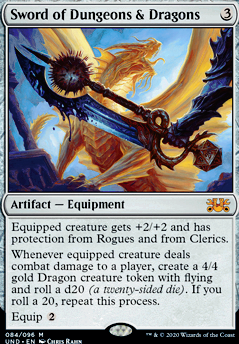 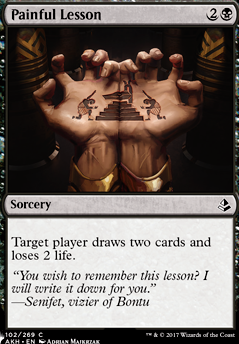 Wanna get heal?
by Brakynek

I see the concept. Its cool.

Needlebite Trap probably isnt worth it as by the time Remedy is out you cant use it and its ceiling isnt great either. I would cut it to up the ratios on your removal. I would also cut Drown in sorrows for being low impact.

OLucas: I think Rain of Gore could work in a build that runs Exquisite Blood probably? The symmetry is harder to break, but it is definitely doable, and I don't really find myself targetting myself with heals all that much anyway.

Needlebite Trap unfortunately doesn't work, which sucks because if it worked the way we wanted it would be one of the best spells in the deck. I saw it the other day and nearly gasped, and was so excited and went to tell a brewer friend about it, and he reminded me that Remedy broke it... since Tainted Remedy is a replacement effect, they never actually get healed, so there is nothing to trigger the trap. This does however work in builds that focus on lifeloss instead of Tainted Remedy itself, and could be triggered with something as minor as Grove of the Burnwillows .

I only took out Triskaidekaphobia just yesterday in favor of Phenax. It is a very fun wincon, but I think it really needs a playset of Trees, which kind of makes some form of ramp necessary too. In a build with Red that definitely opens up using Simian Spirit Guide , or if Gruul is the base colors then you can do Boreal Druid or Ponza style ramp to get there (something I definitely toyed with).

While searching for cards I also found Rain of Gore as another reason to run red and Needlebite Trap as just a great card (no idea what to swap for it though).

I'm sure you're already aware and it just didn't make the cut but Triskaidekaphobia plus Tree of Perdition is a very funny wincon.

If your guys ever need to block or anything you can get a toughness booster that will also make them worth more life when you eat them. Dictate of Heliod , Castle , Spear of Heliod

You can't do anything without mana. I would take out cards for 3 more lands and 2 more ramp. Unless you already own it i would take out the most expensive cards because this is a high dollar deck and it really doesn't need to be.

If you want to yell stuff at the table I will GIVE you a cheap card today at Heroes. Do a Yugi-oh impression, stand up and say "You've activated my TRAP CARD". Needlebite Trap . 7 CMC but you can cast it for 1.

If you can tutor for anything you almost can't find a better combo than Tree of Perdition , graveyard recursion and your boss saccing the tree to gain life equal to whatever your target used to have. Diabolic Tutor should be here just because this deck has like 5 combo pieces it could look for.

Gotta spread the mono-black love, so +1 from me. Here are my suggestions for this budget build.

Like the build though, and nice touch with Liliana's Caress, let me know how this deck does!