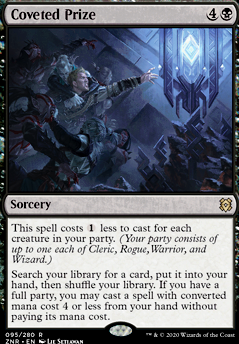 This spell costs less to cast for each creature in your party. (Your party consists of up to one Cleric, Rogue, Warrior, and Wizard, each.)

Search your library for a card, put it into your hand, then shuffle your library. If you have a full party, you may cast a spell with converted mana cost 4 or less from your hand without paying its mana cost. 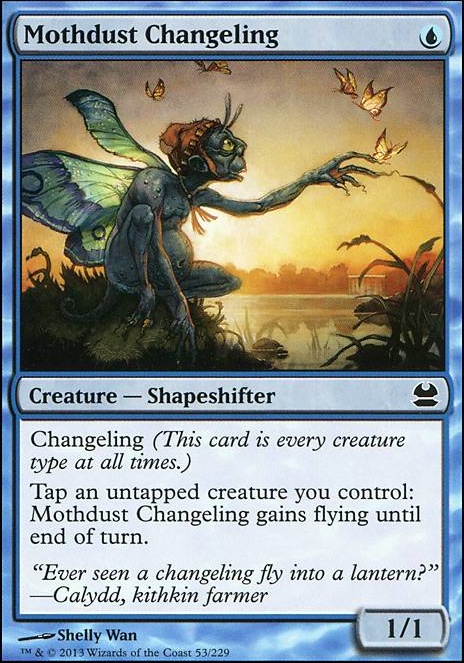 When its time to party we will Party Hard!
by devildog1315 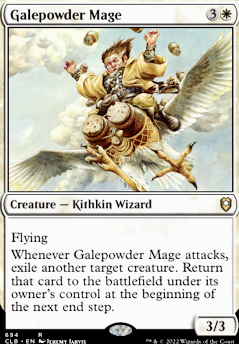 Deck of the Dead
by Deadman15 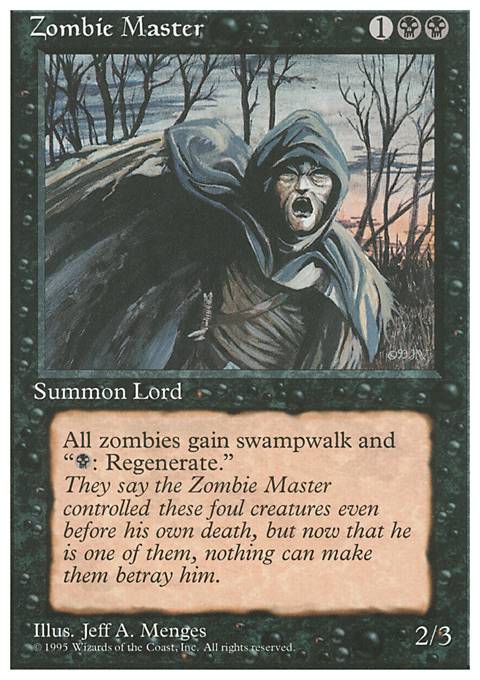 Tortured Existence is a card that was pretty much made for a Sefris deck. Radiant Solar is a great way to race through dungeons. And Tomb of Horrors Adventurer is a spectacular pay off for finishing dungeons. Coveted Prize could be a great pay off for your Party co-theme, and speaking of your party, might I recommend an honorable warrior, Tenacious Underdog.

I know youâve been trying to use cards you already have on hand, but there are a few cards you may wanna consider picking up: Coveted Prize can be an all star here. Tribal spells work fantastically in a party deck. Two of my favorites that have served me well in my own Party Time upgrade are Cloak and Dagger and Obsidian Battle-Axe. Irregular Cohort and Mage's Attendant can really help fill your party, and Shields of Velis Vel can turn on not only a full party but any tribal synergies youâve got going on. Hope at least some of that helps. Party on!

Party is such a neat mechanic. I feel like its so close to becoming a changeling/human tribal setup, but a lot of the key cards just don't quite mesh - the lack of synergy between Mirror Entity and archpriest, the lack of a great Shapesharer combo - its all so close to meshing.

I feel like this list is pretty close to optimal from a creatures standpoint, but the spells can likely be tweaked.

Coveted Prize's Bring to Light impression means you could have a really powerful 'search cmc4 nuke', but the low to the ground creature style means that whatever spell you're looking for has to not brick. Grabbing a Blade Historian or Yawgmoth, Thran Physician sounds great, but ideally it'd be something with a mode that helps keep the party on the battlefield the rest of the time. There are a lot of cmc4 wizards, warriors and clerics and general good stuff spells out there to try, so best of luck with the brew.

I have to admit, I'm not sure there's any combination of cards in the game, let alone Pioneer, that meets those. Entomb + Reanimate works for a single creature, Underworld Breach still requires the mana payment and doesn't affect the library, and those are the closest I've come.

The best suggestion I have is Coveted Prize, which requires party and lets you cast one MV 4 or less card from your library.