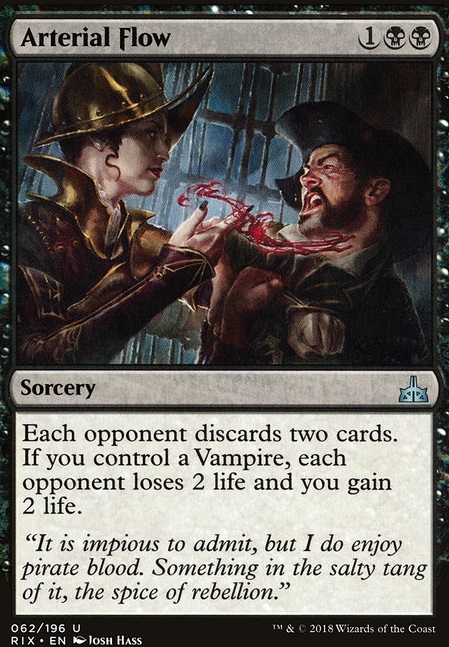 Each opponent discards two cards. If you control a Vampire, each opponent loses 2 life and you gain 2 life.

Above such mortal concerns
by legendofa 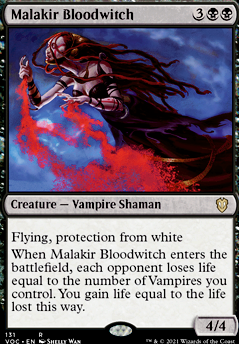 Niko9 on Anybody have a card that â¦

TypicalTimmy on Anybody have a card that â¦

Arterial Flow is one of my favorite spells in the game.

And you get rid of SIX total cards??

And, if you have a Vampire, you do a 4 point spread on everybody??

Yes, I am well aware some decks want their yard loaded. So the card can be quite tricky. But, if you find yourself in a game where graveyard synergy isn't on point or even being used, seriously go for it.

In a lot of cases, if a player can't interact with their graveyard, it's as good as exiled.

Might I suggest Arterial Flow in place of Skull Rend? While Anhelo is out, it does the same thing but cheaper and with a bit of lifegain. In the same vein, Anhelo lets you reap the full tribal rewards of New Blood and Blood Tribute by himself.

Alhammarret's Archive - Helpful with all the draw and life gain

Speaking of lifegain, you should add 1 instant more impactful lifegain rather than incremental lifegain, especially given your high cmc, it would be much more impactful and would allow you more slots that help fuel your winning game plan rather than just gaining you life in and of itself. Examples are The Meathook Massacre, Exsanguinate etc...

You definitely need more ramp, I would cut some of the higher costed less impactful cards for ramp.

Oblivion Stone to deal with artifacts and enchantments

TypicalTimmy on Does Rarity Matter?

Generally speaking, power level. The more rare the card, the "better" it should be. This isn't always the case as bulk rares, even bulk mythics exist and sometimes uncommons are very powerful, such as Fatal Push and Arterial Flow 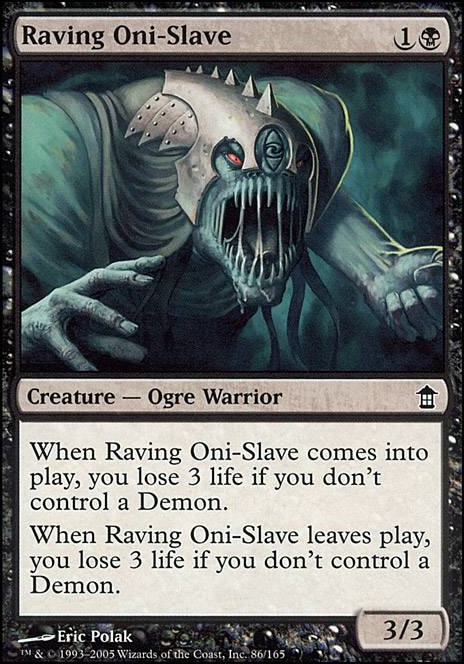 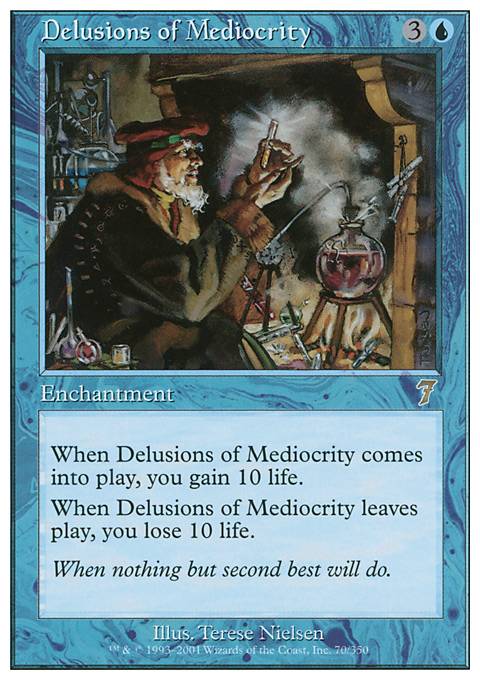 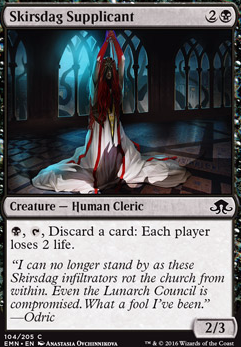 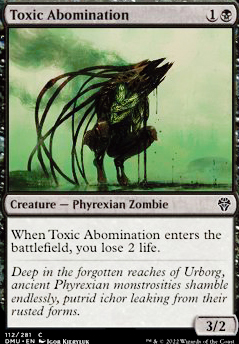 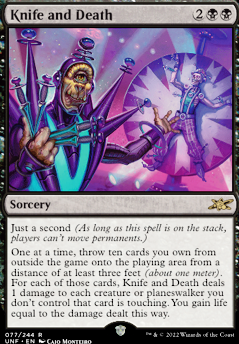 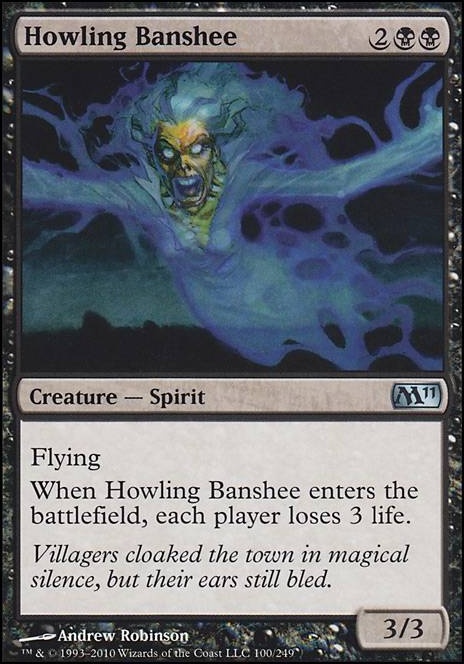 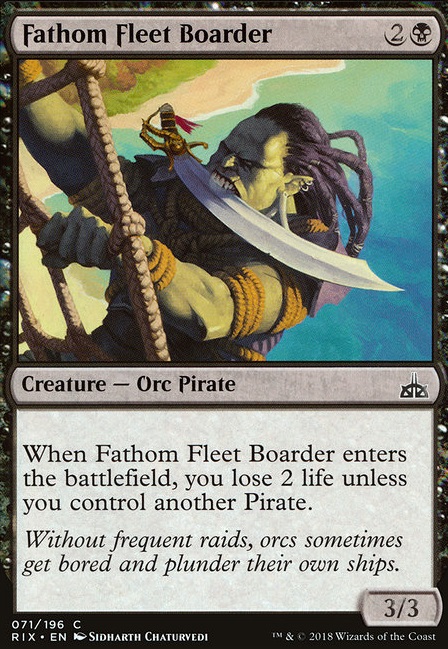 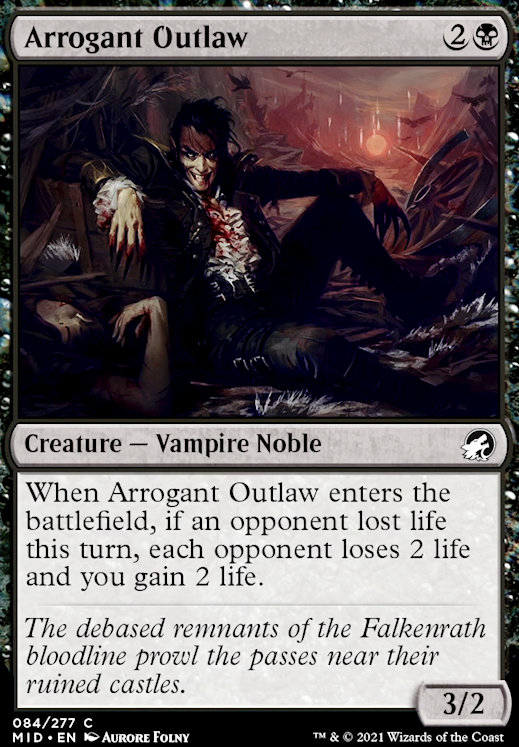 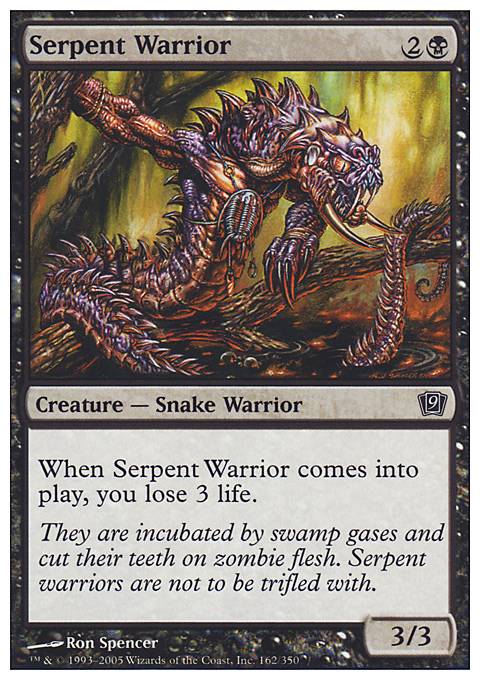