Whenever another creature enters the battlefield, you may gain 1 life. 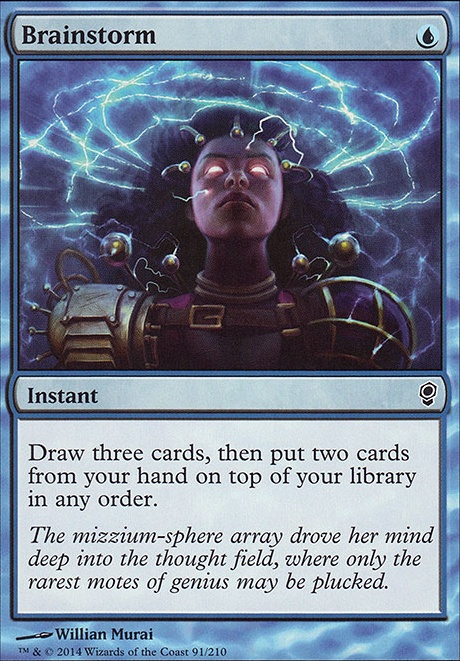 I like the addition of Heliod-themed cards to the deck, those are very flavorful and will make any match you play with the deck better in my opinion.

Also, welcome to MTG! Take off your cloak and stay awhile!

I do think you could want a couple of cards for your deck under the lines of Soul Warden, Soul's Attendant, Ajani's Welcome, and Suture Priest.

So far, your deck has a decent setup, but there isn't a lot holding it together in terms of gameplan besides small creature tribal.

If you want, I can go to my computer and give a full analysis of your deck, including possible replacements for cards you have and looking at what each card can do for your gameplan. :3

Champion of the Parish feels like it would have a home. The shell calls to Soul Sisters with Soul Warden and Soul's Attendant with the token production you have but that might get away from what you want. If Soul Sisters is something you want, Norin the Wary and Purphoros, God of the Forge are fun in red. +1

Drestlin - Ya, with at my fingertips, the sky is the limit for removal!

I played a pretty epic game against a buddy of mine whose cleric lifegain deck had been killing me (was previously only 1 for 6 against it). Retribution of the Ancients was my saving grace! I was able to remove his Soul Wardens and Soul's Attendants as they came in, keeping the health gain triggered abilities off the table and was able to remove his bigger threat pieces as well. I bet I removed 10+ creatures with it in like 3 turns since they most had so little toughness.

The games where I can get Retribution of the Ancients on the field, it usually does do some work. I am almost considering switching to and and actually dropping to see what that feels like. 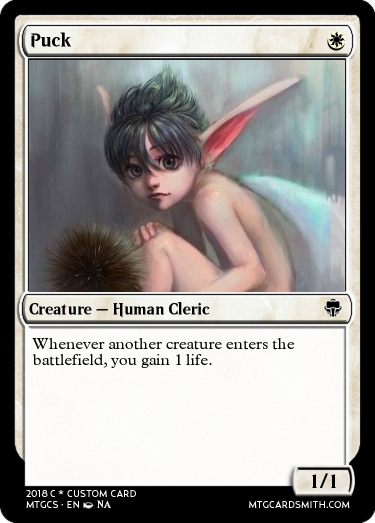