Sisay, Weatherlight Captain gets +1/+1 for each colour among other legendary permanents you control.

: Search your library for a legendary permanent card with converted mana cost less than sisay's power, put that card onto the battlefield, then shuffle your library. 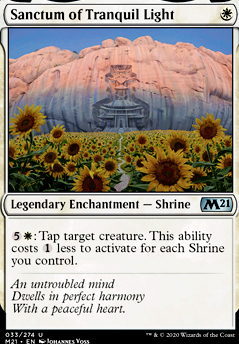 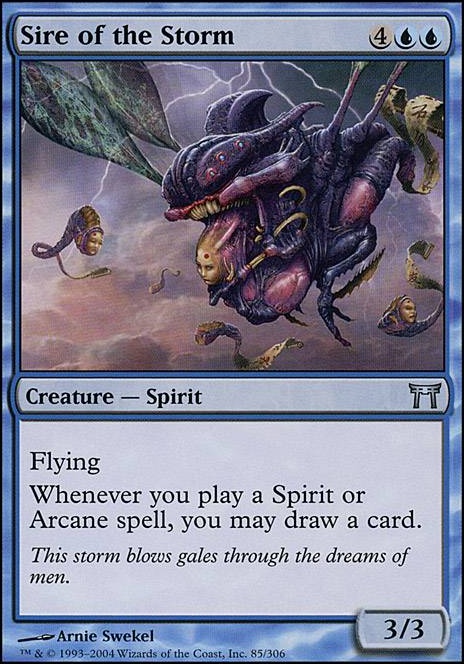 Thanks for your suggestions! I just played (and lost) a couple of games with The Ur-Dragon

. Maybe with different ratios of color, I'll add more basics and see how it goes. I might cut some of the tri-lands and add battle lands. I'm a bit worried about battle lands because it will be disappointing if they ETB tapped, although replacing some of my worse mana rocks with basic land ramp might fix this. Cascading Cataracts will also help my mana, and I can also look into getting cards like Chromatic Orrery.

Great suggestions and I would like to hear more, especially dragon recommendations and dragon cuts. I really need early game blockers going up against Syr Gwyn, Hero of Ashvale and Sisay, Weatherlight Captain decks.

I think those cards are amazing for comboing out and going infinite in cEDH. I generally dont want to go infinite in this brew because I have 2 other infinite combo decks in Marath, Will of the Wild and Sisay, Weatherlight Captain.

this deck mainly wants to interact with any opposing deck and have varied games in my goofy meta.

King_marchesa on Best Version of Sisay

I have a Sisay, Weatherlight Captain deck that focuses on a combo and can usually go off turn 6 or so. But nobody in my playgroup really likes combo decks so I was wondering which direction to take the deck. I was thinking shrines or legends but I was wondering if it would be a good idea to combine the two. Give me your opinion and if you think there are any good cards for either type of deck please suggest them!

I have a shrine deck with Sisay, Weatherlight Captain at the helm. How do you think Jodah works or how has he been working for you as a commander?

Howâs about running Sisay, Weatherlight Captain to fetch some of your shrines? Sure, Golos can potentially get more out, but Sisay guarantees youâll get at least one.

Also, what about running the trilands from Alara and Tarkir over the gates? They both come into play tapped, but the trilands will give you an additional mana and help fix your colors.