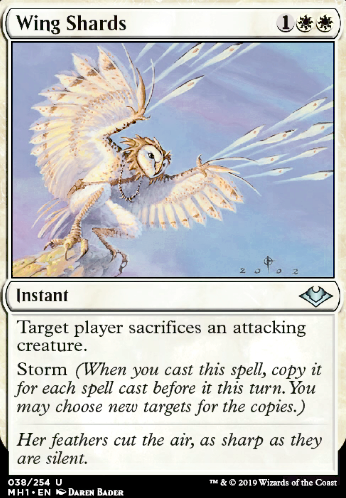 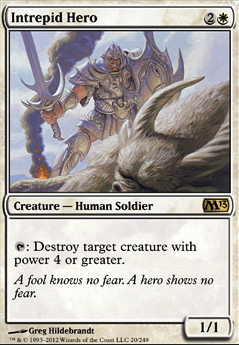 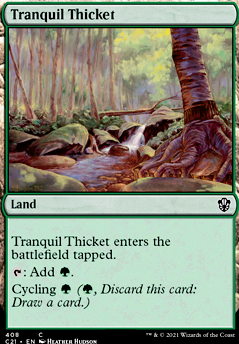 Negan, Sacrifices must be made.
by 3devils 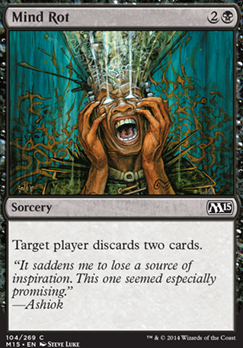 Hi! Since you mentionned wanting a removal, here is my suggestion : Swords to Plowshares is probably the best in white in my opinion. Because I'm a (extreme!) budget player, I use alternatives and really enjoy Blessed Alliance , Condemn and Wing Shards to remove attackers. Chee

Kwain want you to play

dingusdingo yep, it's just creature go wack because that's all that I've had time to do. I plan on working other archetypes in as I find a little more time to research.

Also, I imagined community voting and such being a big part once it got going, but we're not there yet. That's got a bit to do with some of the choices I've made.

Also, on partial cycles, I do want to potentially use manabases as a way to keep some decks in check, but I may just relent soon as it's getting more and more clear that that's hard to do.

Great points, my only argument is "gaah, I need more time".

The power level is supposed to be fairly high, but in a way that supports archetypes and mechanics that aren't able to be powerful in other formats.

I like Voltaic Key, and have a couple other cards I'll be adding for big mana artifact synergy to work with that suggestion. Empty the Warrens looks like a great card.

That said, looking at my removal suite right now Swords is a big outlier. The only other cards that are that efficient only deal with smaller things, so I'll be cutting it and adding Wing Shards. 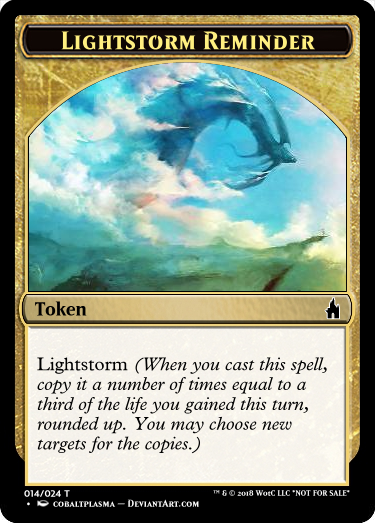 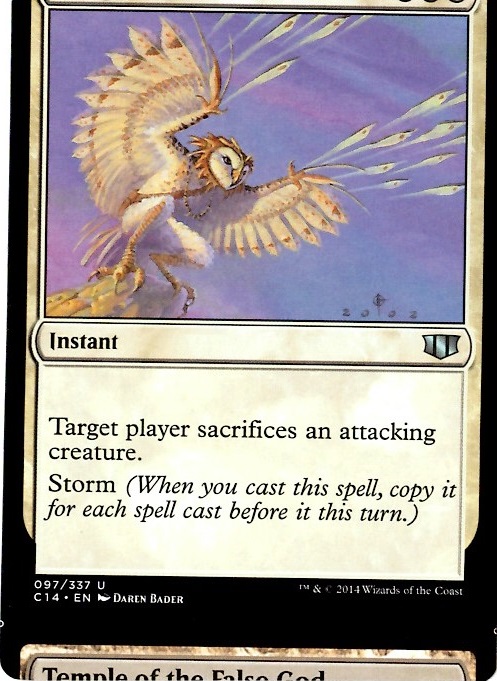 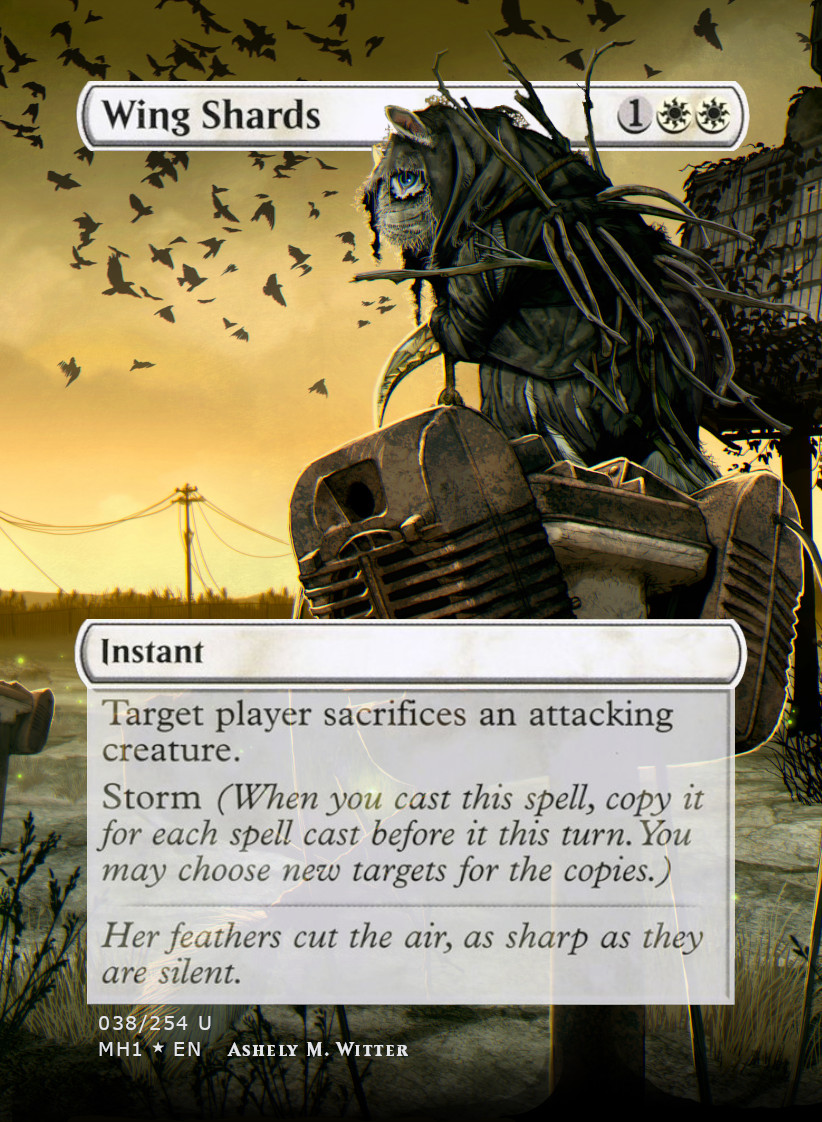