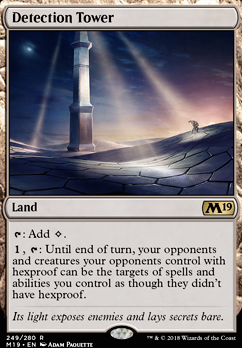 , : Until end of turn, your opponents and creatures they control with hexproof can be targets of spells and abilities as though they didn't have hexproof. 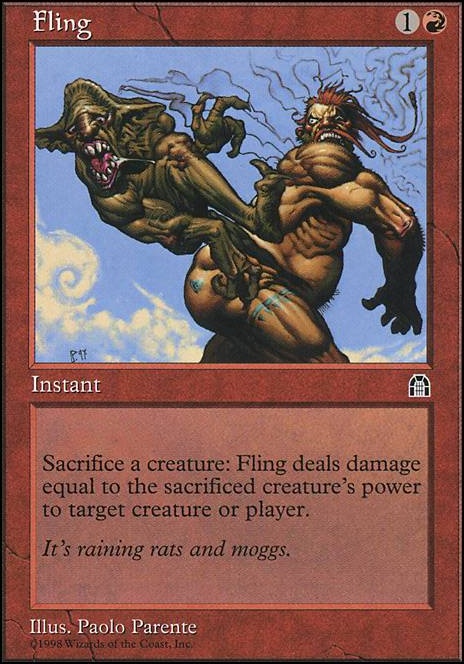 Verduran Enchantress maybe? Mark of Eviction and Contempt can be cast over and over.

Arcane Lighthouse and Detection Tower so you can steal creatures with hexproof.

Beguiler of Wills - she is a powerhouse in my Merieke deck. Especially when used with Pemmin's Aura. with enough mana, you can take over an entire board in a turn.

I would recommend both as adds. Pemmin's also works well with Merieke if you just want to board wipe an opponent.

I would also through a couple utility lands in, Detection Tower and Arcane Lighthouse, just in case

Monomanamaniac: Oh, you definitely did help. You even said something pretty important regarding Voltron strategies. I think I'll find room for a copy of each of Detection Tower and [glaring spotlight], as I already own both of these. Arcane Lighthouse might be useful, too, but ordering it just for that seems over the top.

Detection Tower is currently standing in for Academy Ruins 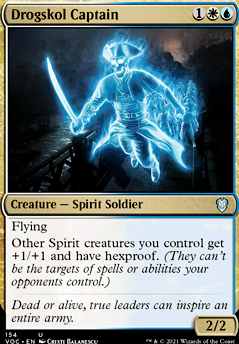 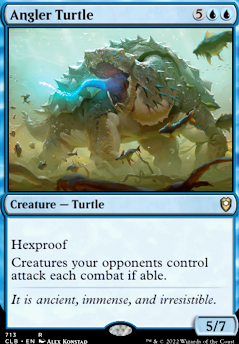 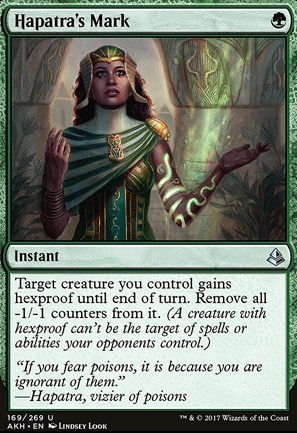 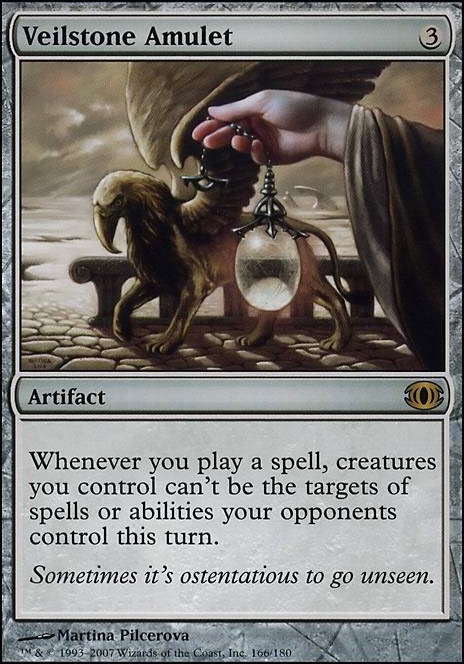 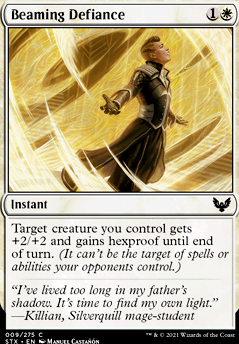 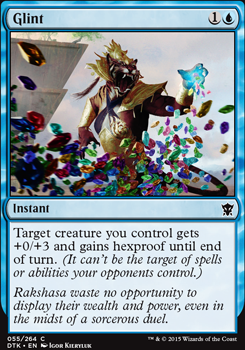 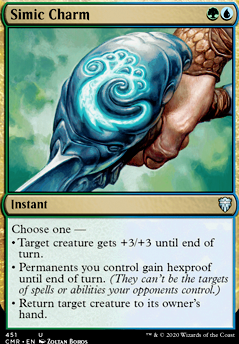 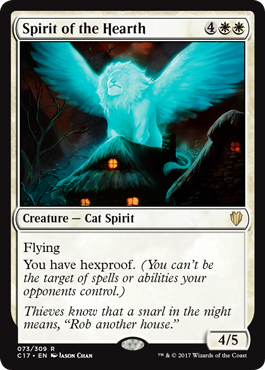 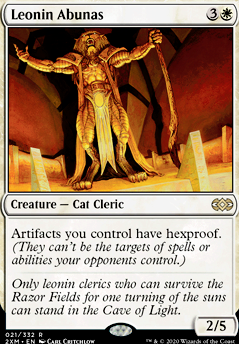 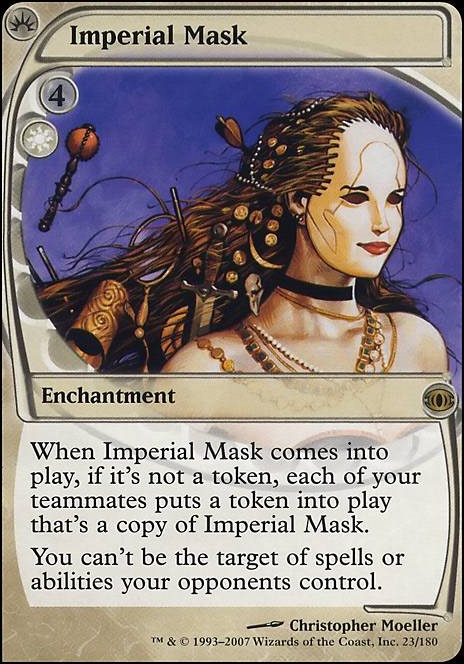