Whenever Derevi, Empyrial Tactician enters the battlefield or a creature you control deals combat damage to a player, you may tap or untap target permanent.

: Put Derevi onto the battlefield from the command zone. cutting green from this list cuts you off of Colossal Dreadmaw which is honestly a pretty big loss. I would cut the black for green, add a bunch of stax pieces, and run Derevi, Empyrial Tactician as commander to break parity, it is a relatively unknown and synergistic commander with the play style you seem to be going for.

All the ninjas don't really advance the stax gameplan either, so I would cut them all and replace them with 6 mana 6/6 tramplers. Here's a deck with the kind of creatures you should be looking at

I could probably make her into a Derevi, Empyrial Tactician deck since I have his precon already

Happy to do it! Bant is also just a one of the best three-color combos in commander with so many good options. Tuvasa the Sunlit is a very specific enchantress/combo deck, but Chulane, Teller of Tales has so much value that he's hard to build wrong. There's also the popular Arcades, the Strategist, which is one of the more inexpensive and yet powerful decks to build, and also Derevi, Empyrial Tactician that I mentioned before, who is great with tapping and untapping stuff for value. All of these commanders are really great when built right! 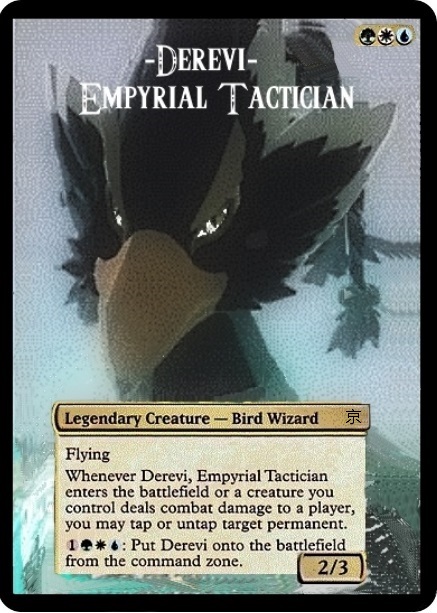 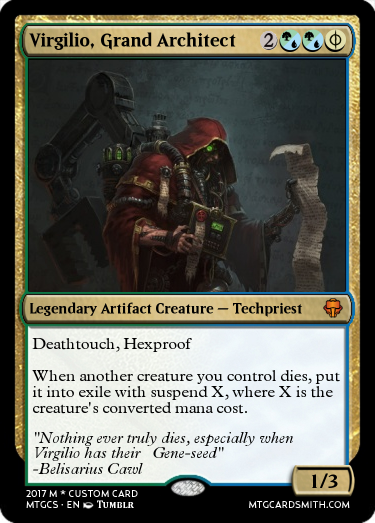 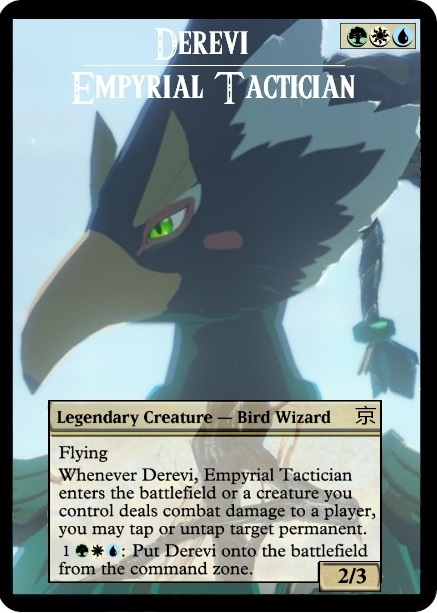 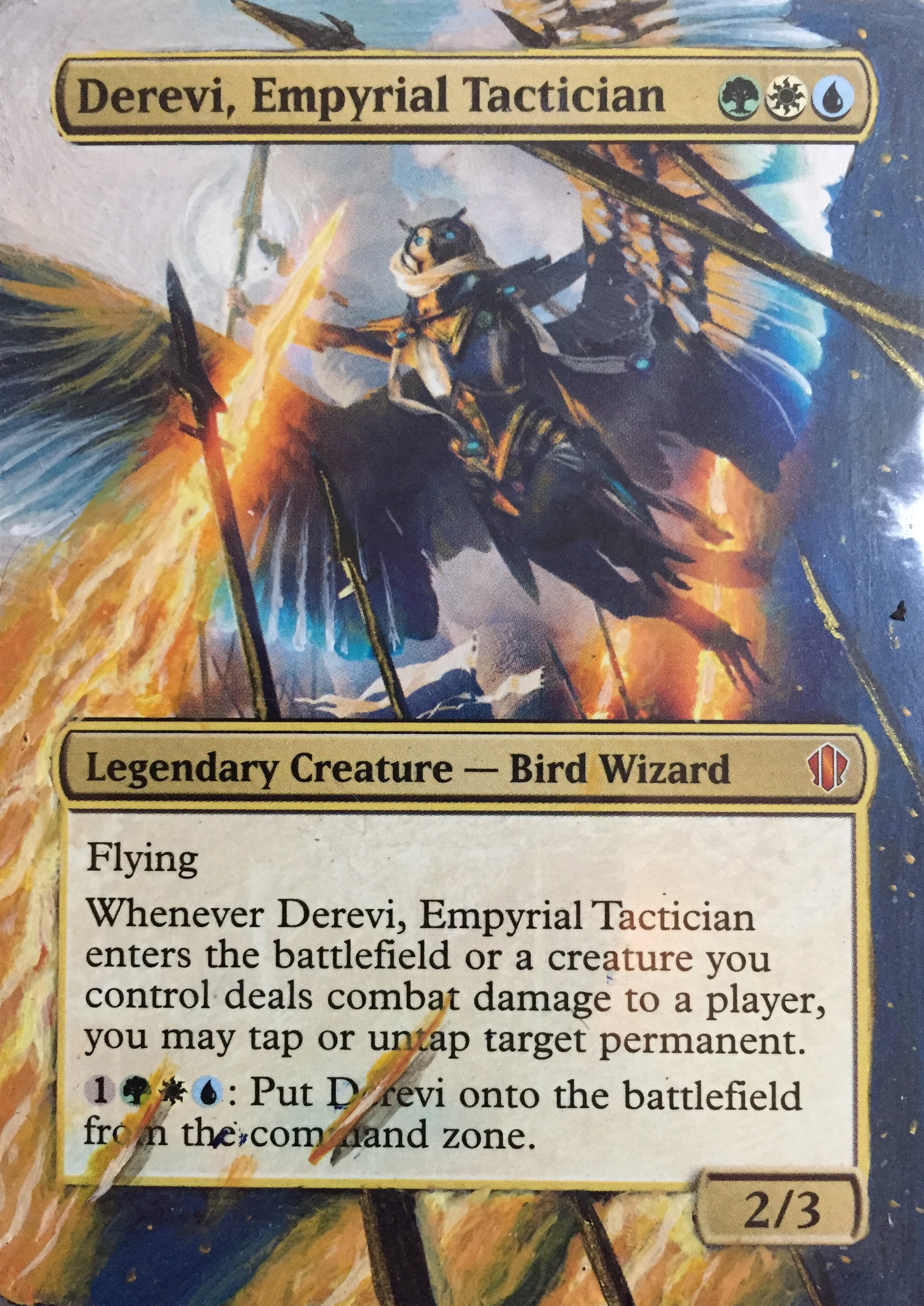 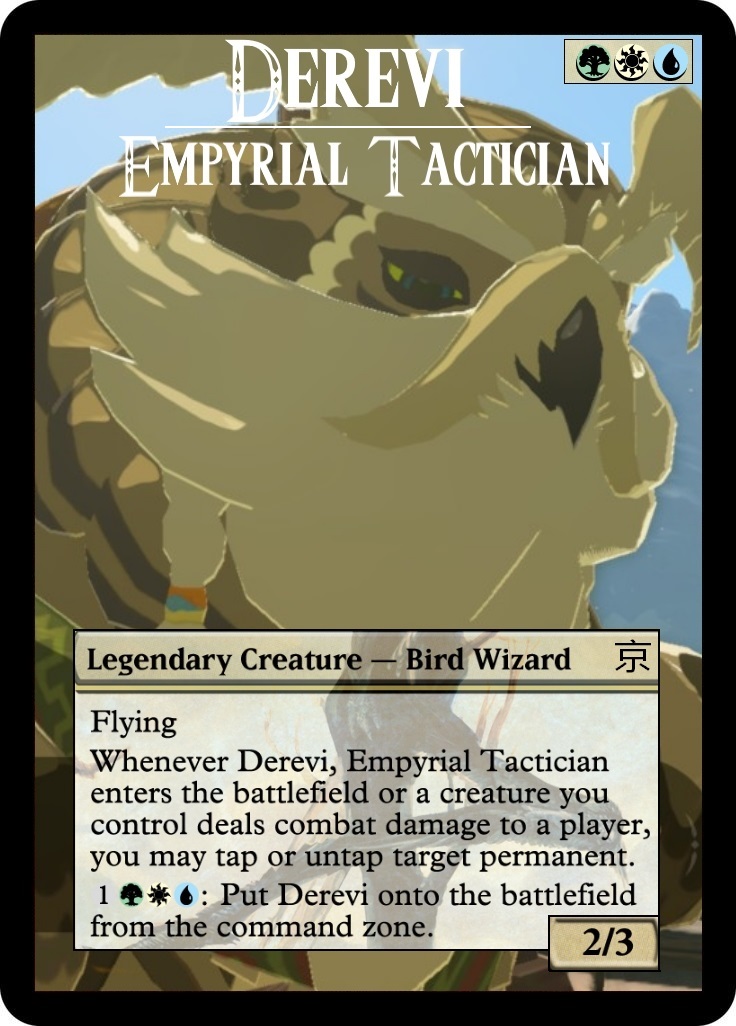 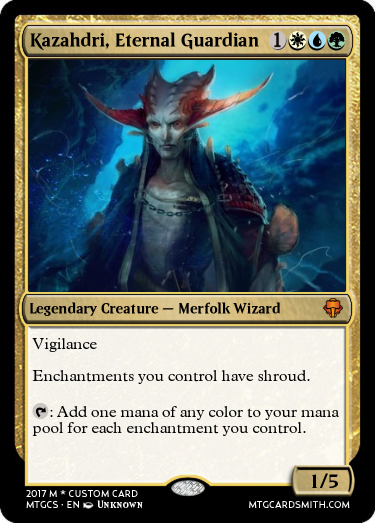 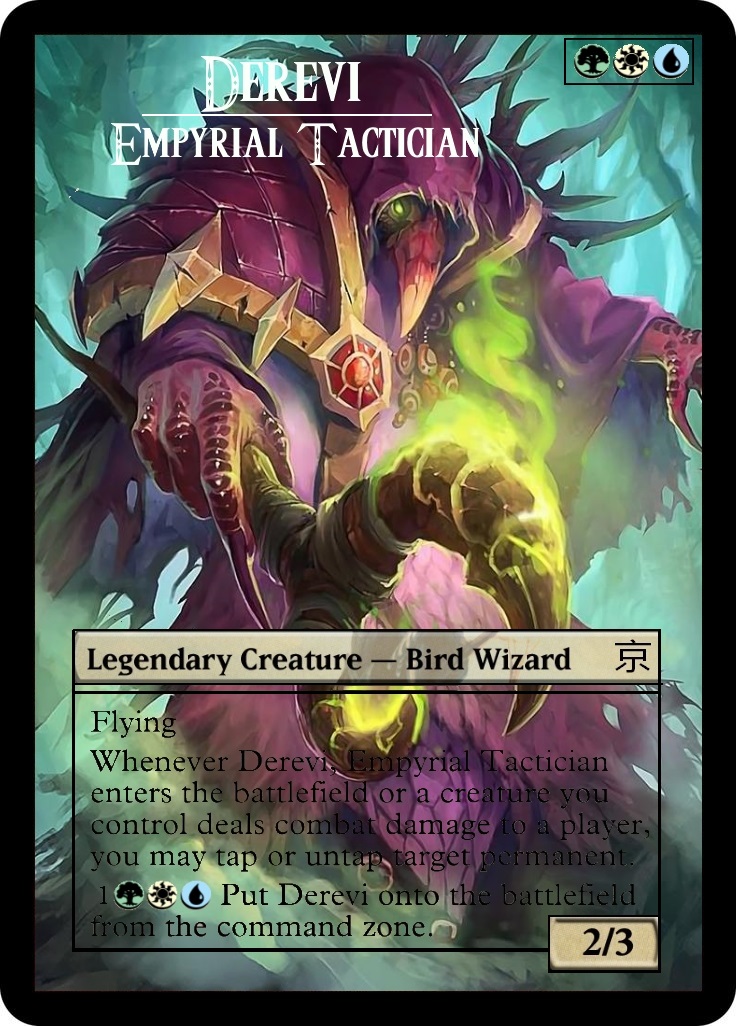 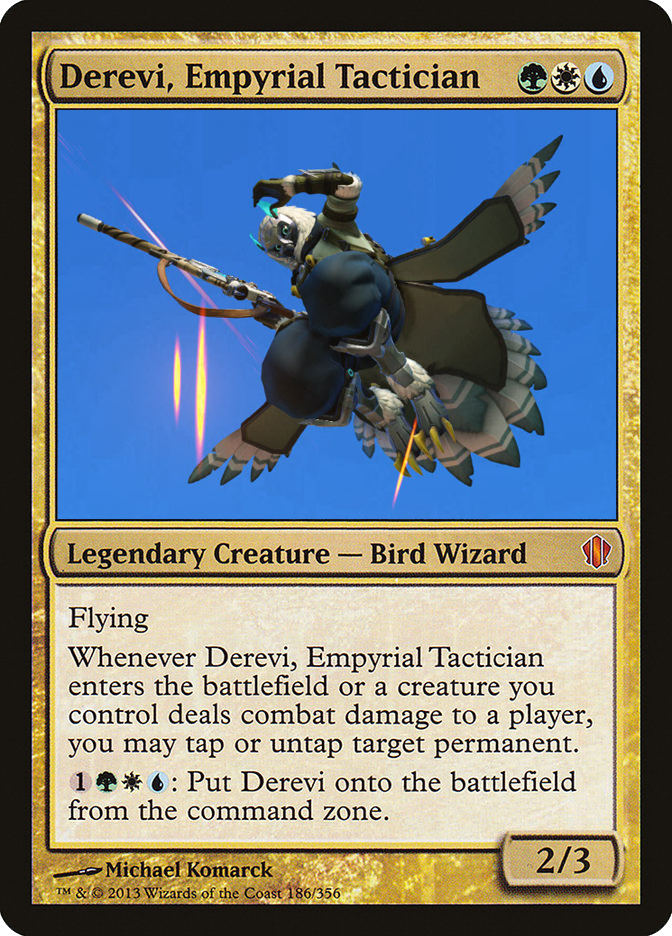 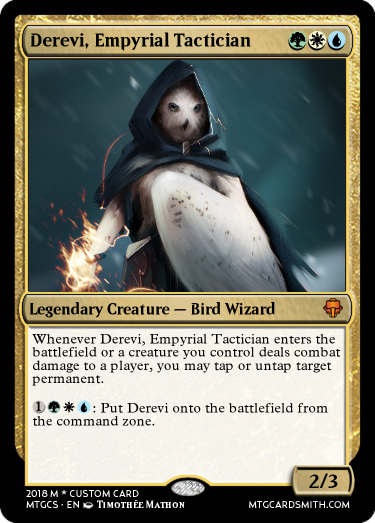 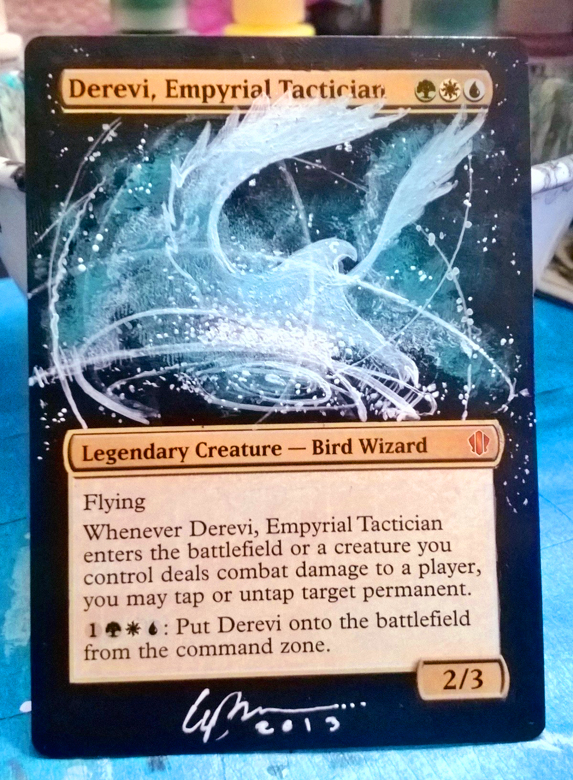