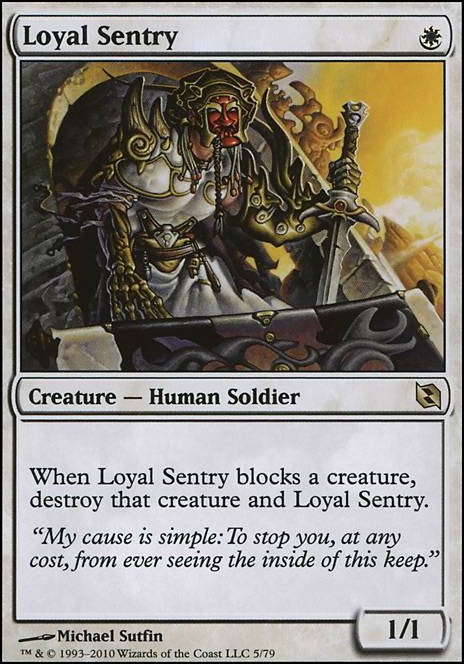 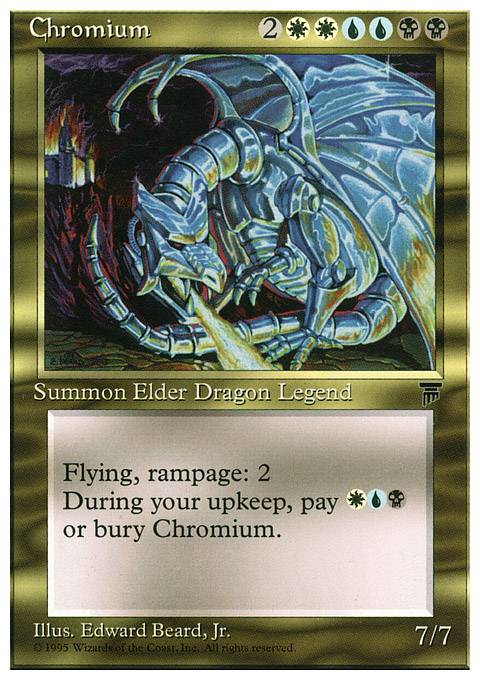 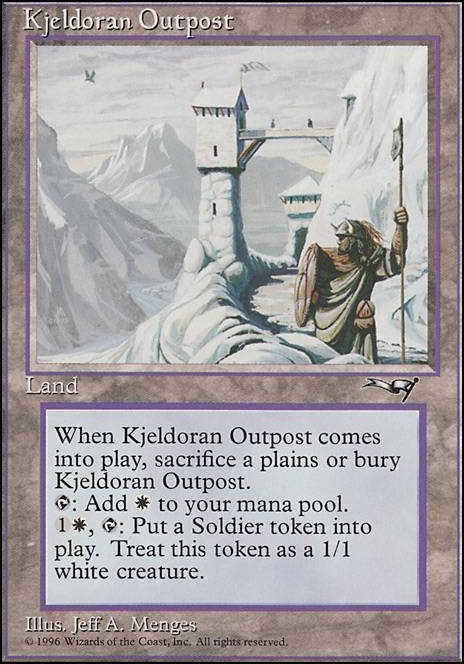 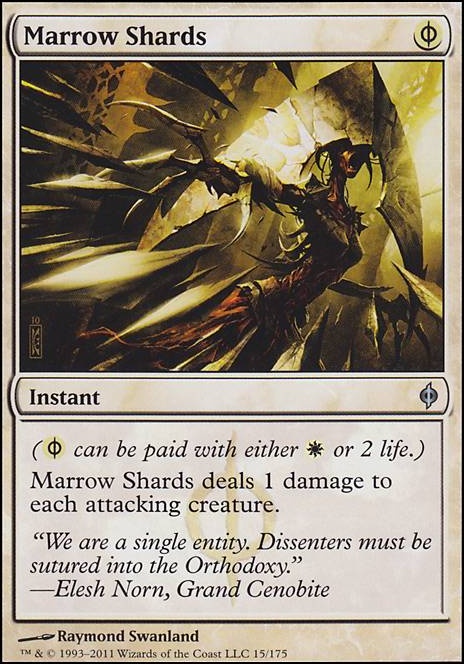 I'm Sorry This Happened To You
by antacidbrn

I'd cut either Loyal Sentry or Martyr of Sands. Both are very slow

In the Hands of the Fates [PRIMER]

+1 for a very unique Commander and a refreshing deck concept.

Some of my humble suggestions:

High Priest doubles up as an excellent political tool as you can conspire with another player to deal damage to the priest so as to blow up another opponent's threat!

Mentor of the Meek / Skullclamp - Some card draws may help.

Recruiter of the Guard - Creature tutor on a body.

personaly in a mono white deck having no Land Tax nor having no Aura of Silence makes your deck being verry slow. that said saga's are historic and enchantments so i would add those at least.

personaly i see u have a lot of mana rocks or mana stuff in artifacts. personaly i don't think they wil help u win the game at all so these are some cards i would suggest adding in your deck for artifacts

then for instants and sorcery's i see you got a lot of bordwipes so i imagine that your locals has a lot of token players so this are some cards i would say to have a look at.

than for creatures i would have a good look for them couse i don't realy see any creature that can win u the game. some auto includesSun Titan ( get something outof your graveyard back)Burnished Hart ( get land) Aven Mindcensor (Tutor protection)Recruiter of the Guard (search your pieces)Puresteel Paladin (decent creature for int he deck) Monastery Mentor ( token generator) Mentor of the Meek (draw a card)Nova Cleric (destroy all enchantments) Loyal Sentry (destroy wichever u block)

in UW we have Crystallization , it's nearly the same thing as Journey to Nowhere but has less chance of giving an opponent's creature an extra ETB effect for when that matters. I'd also ditch Loyal Sentry for Sunscape Familiar .