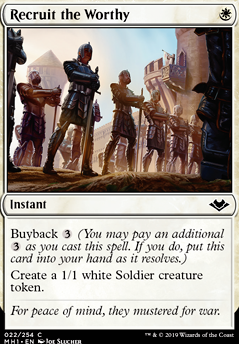 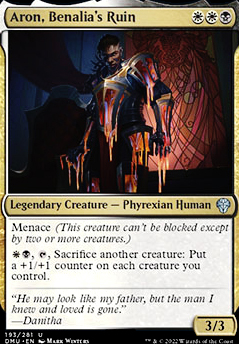 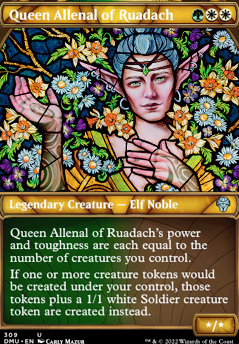 Kicking and Screaming
by SirHipHopHippo 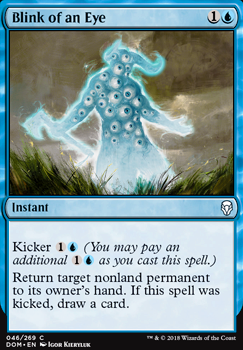 Personally, I would take out Mobilization for Divine Visitation , but that's more a matter of personal preference. I like flooding the board with angels. Along the same personal preference vein, I honestly think Recruit the Worthy is an undervalued card.

Entrapment Maneuver . I second the motion for Cathars' Crusade and Call the Coppercoats

Recruit the Worthy is cute if you have spare mana or need an instant speed blocker. 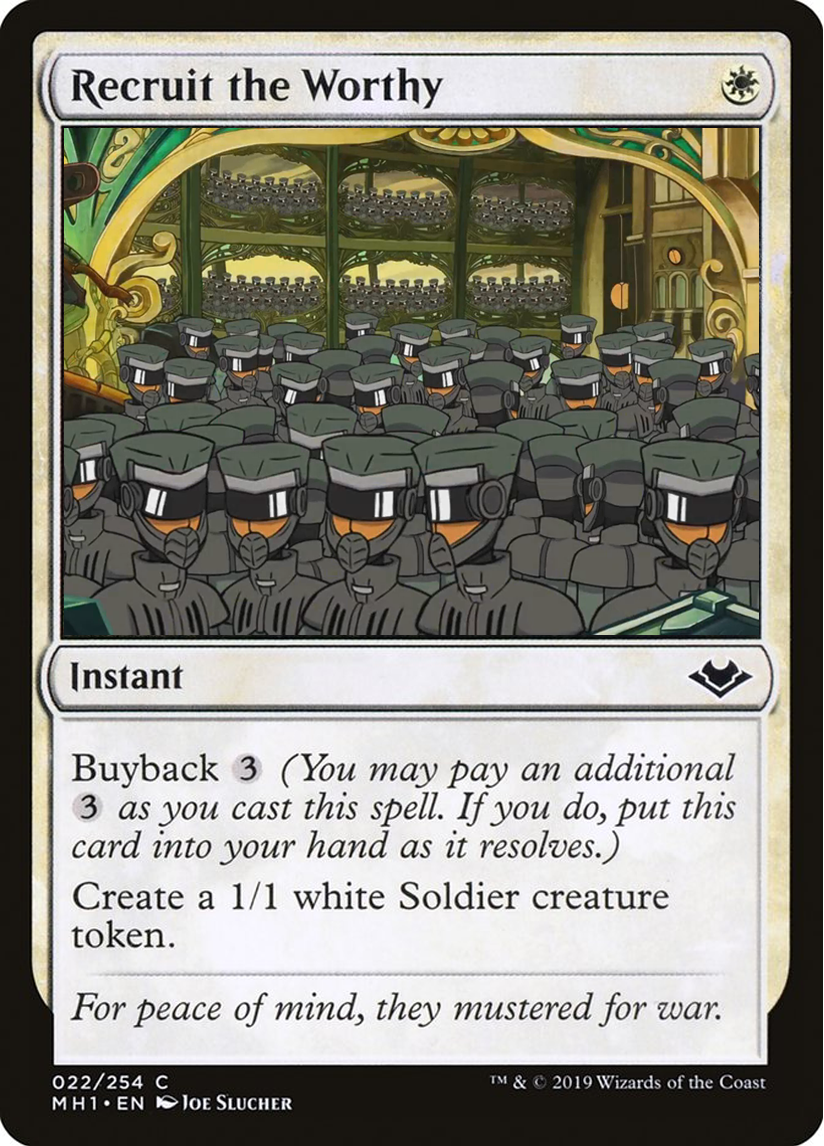