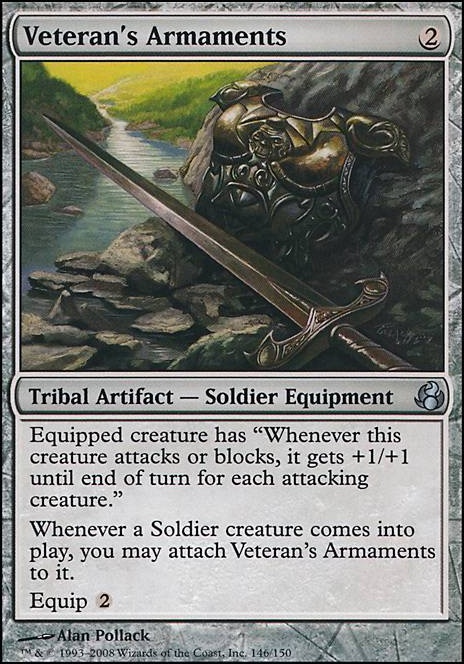 Equipped creature has "Whenever this creature attacks or blocks, it gets +1/+1 until end of turn for each attacking creature."

Whenever a Soldier creature enters the battlefield, you may attach Veteran's Armaments to it. 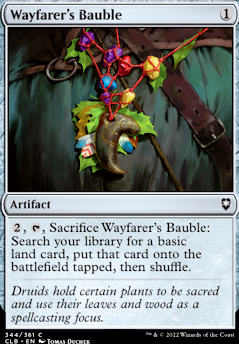 Hero's Blad would work. There are multiple cards with a similar trigger:

With a Maskwood Nexus , Multani could trigger any of these.

Polaris on When is Power & Toughness â¦

Once the trigger has resolved, another round of priority will happen. You can use your Unified Strike then without losing the bonus.