Put all creatures on the bottom of their owners' libraries.

Miracle [[symbol:W[[ (You may cast this card for its miracle cost when you draw it if it's the first card you drew this turn.) 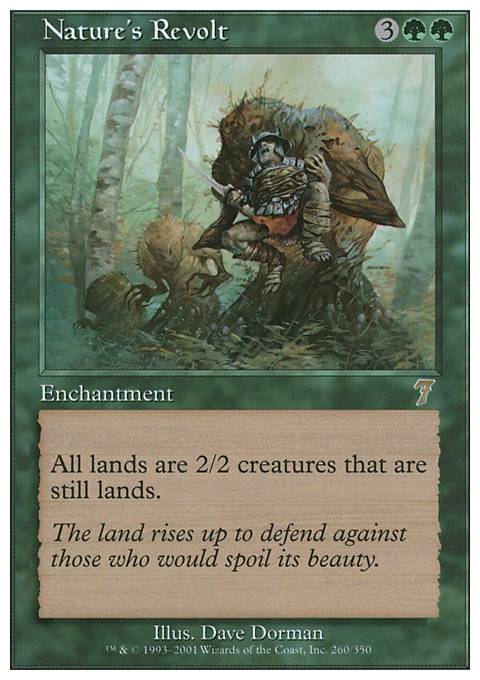 Really sweet deck! Would Terminus be useful? It's pretty easy to cast for 1 in a deck that never draws any extra cards. It's dead in hand compared to Scour which is itself potentially unplayable if drawn after your hand is small (or if you just draw lots of land), and you can maybe afford to Interlude your creatures. Really hard to think of anything reasonable that would improve this list!

Hey thanks, owenger! I think normally Serum Visions would be the better choice but Otherworldly Gaze can fill up my graveyard and help with setting up Bloodwater Entity with a wider selection of cards to choose from my graveyard. Plus it's basically two spells for the price of one card slot. I do agree that I do need more card drawing with my top deck manipulation so I am definitely going to add a few Brainstones.

I don't know how I missed adding in Temporal Mastery so that is going in immediately! I was thinking about running Terminus in the mainboard, but since the Bloodwater Entity is such a vital piece to this deck I decided it was better to run Devastation Tide instead so that way I'm only putting my Entity into my hand instead of losing him in my library.

I think you're right about the Ephemerates. I had those in there so I could blink Bloodwater Entity more reliably but I think 3 might be too many.

Thanks for the suggestions! They were very helpful :D

Cool deck! I just am wondering if maybe Serum Visions would be better than Otherworldly Gaze(I know it's instant speed but still). Also, I feel like Temporal Mastery is such a powerful card and is worth considering especially considering that your're running Dictate of Kruphix (same goes for Terminus but I get that you have it in your sideboard). Lastly, 3 Ephemerate seem a bit excessive if you're running only 5 creatures you would want to bounce (or am I missing something?) and I would play maybe Brainstone, which lets you manipulate the top of your deck tremendously.

I would suggest running some miracle cards like Terminus and Entreat the Angels as well as some more creatures to flicker like Charming Prince (it can also scry) or Skyclave Apparition (it is also a spirit for Essence Flux). You might also want a backup way to cheat out Emrakul but I don't know what the best option would be. Because you are already running blink cards you might want to consider Solitude. I am reluctant to recommend Congregation at Dawn because it is so slow but that could be another option. All in all I really like the deck!!! 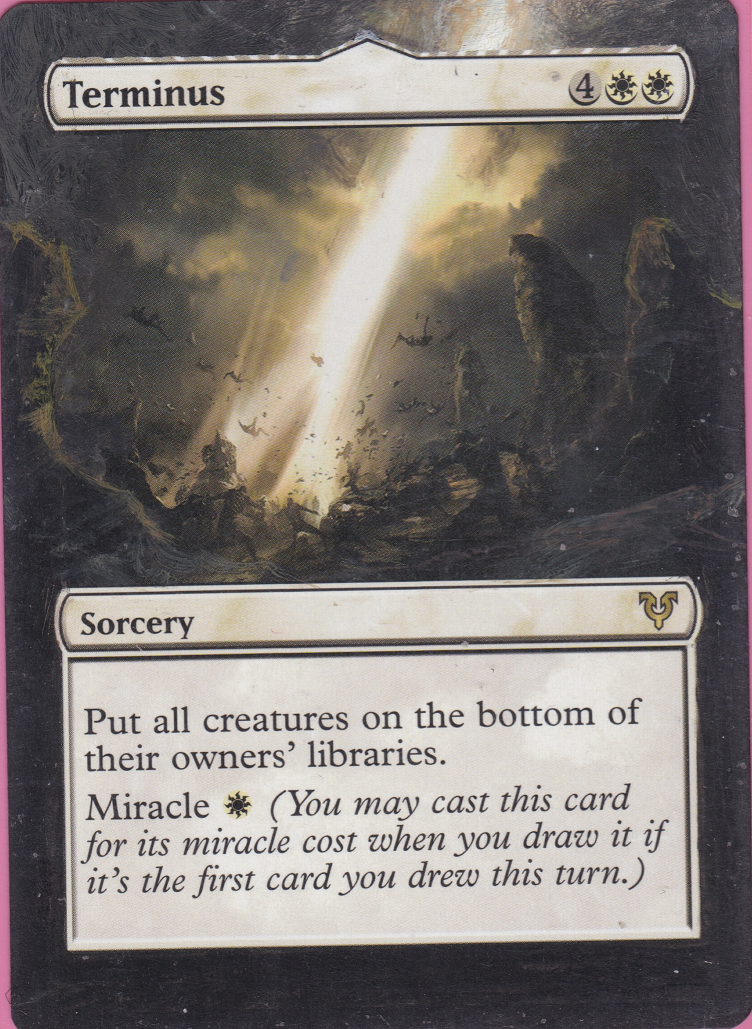 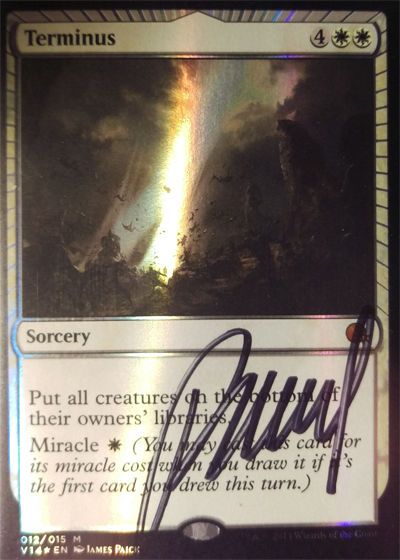 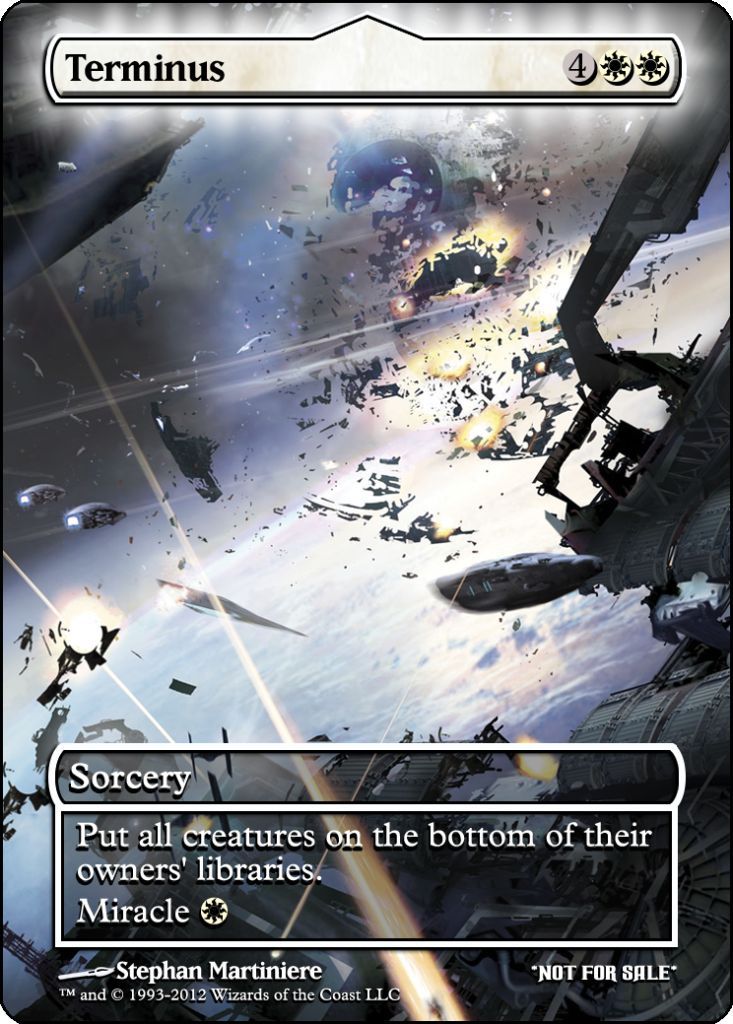 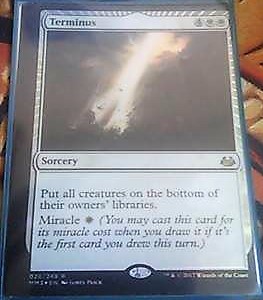 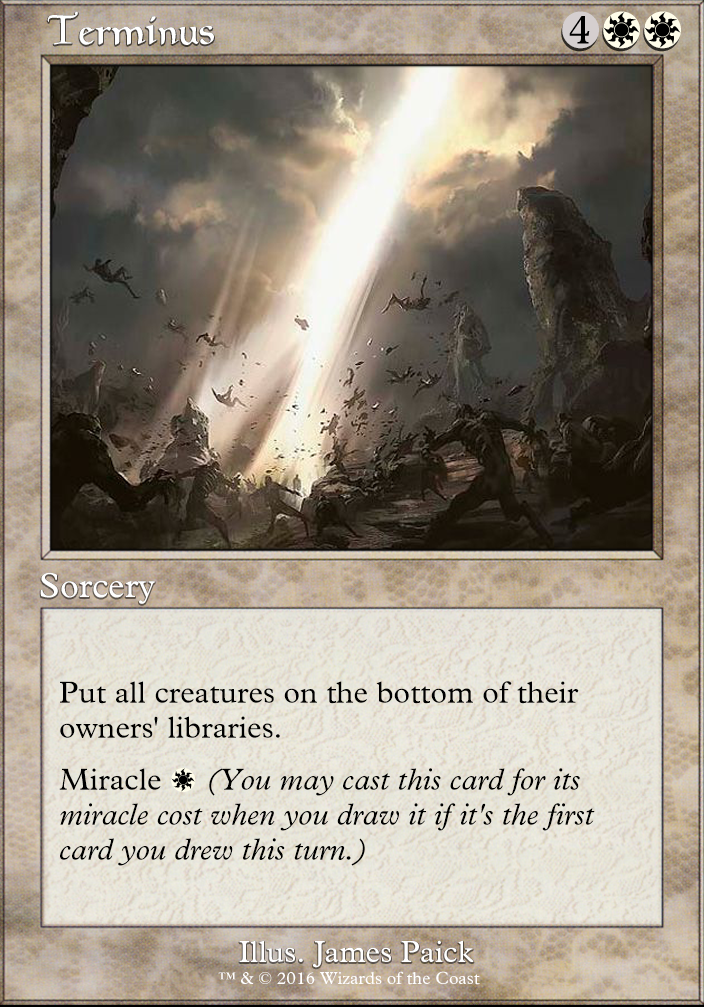 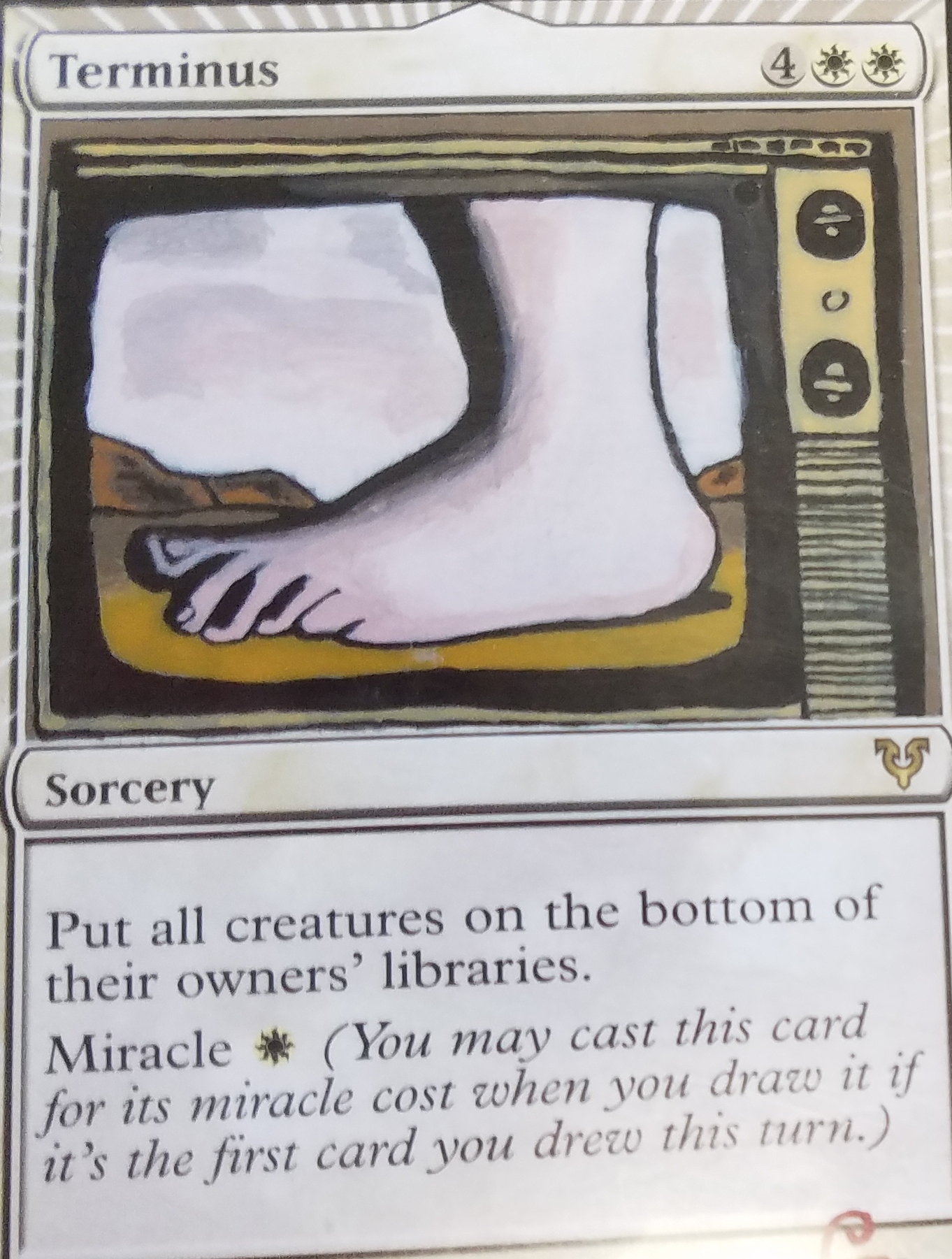 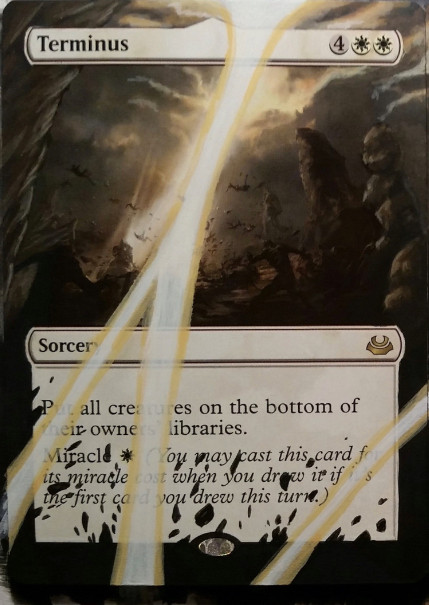 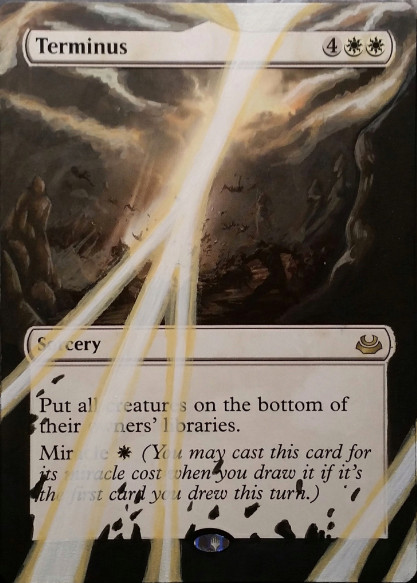 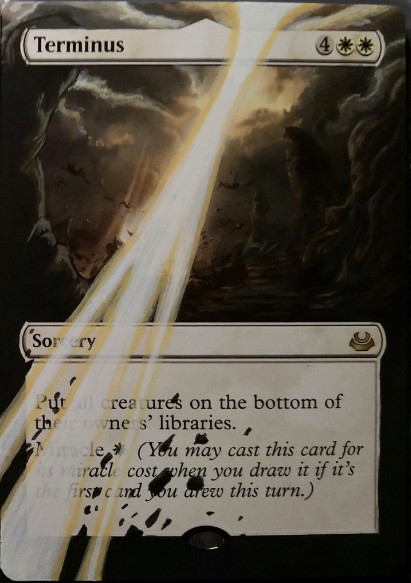 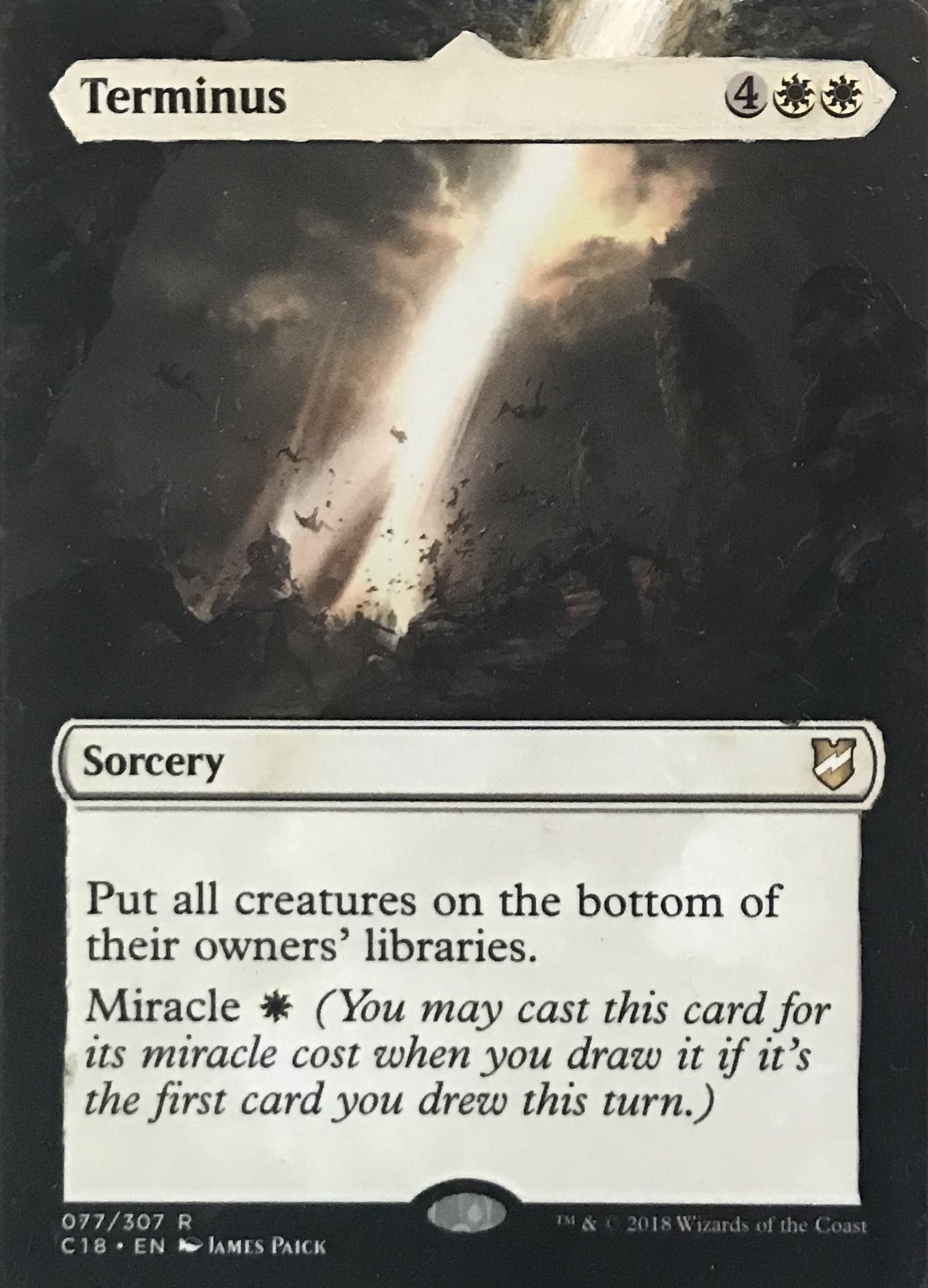