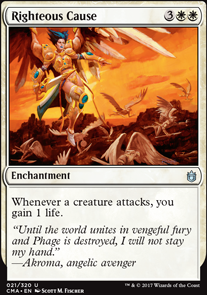 Whenever a creature attacks, you gain 1 life. 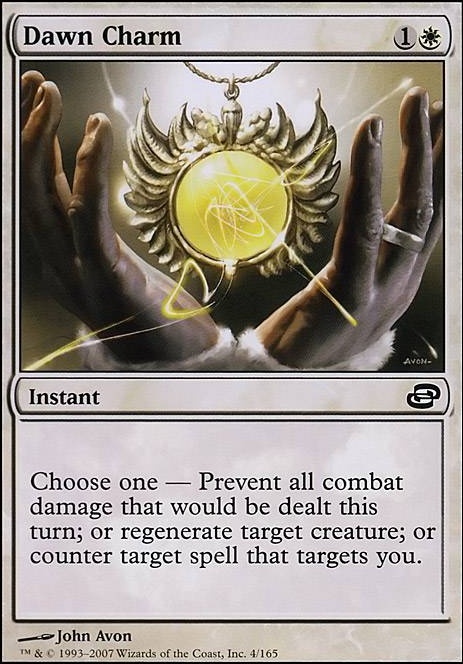 Grimclimb Pathway Â Flip and Castle Ardenvale would be awesome replacements for two basics. Commander damage is a rare backup plan for this deck since Krav, the Unredeemed doesn't have any evasion so Sadistic Glee probably won't make it in unless I decide to focus a bit more in that area. Righteous Cause and Revenge of Ravens are both cards I haven't really seen before but I will definitely consider adding at least one of them to get more lifegain triggers.

Grimclimb Pathway Â Flip is a MDFC from ZNR and Castle Ardenvale from ELD can help make more tokens. Both could replace a basic or two. Sadistic Glee can double up on the counters that Krav racks up from the tokens he eats. Righteous Cause and Revenge of Ravens are good for dissuading people from attacking for fear of gaining you more life.