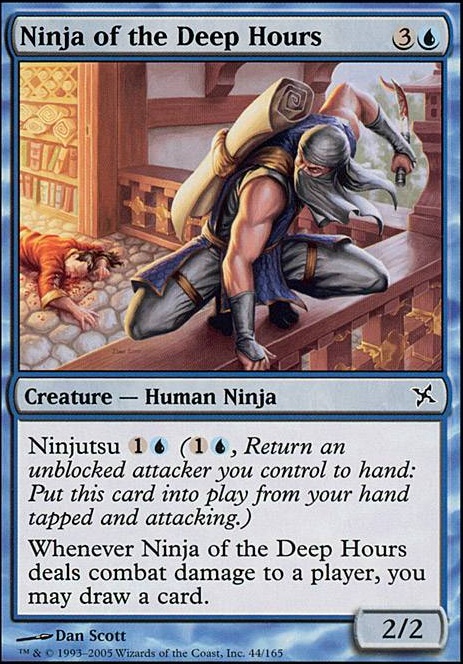 Yeah the "protection" part is kind of a rip-off when you lose all your power for almost no benefit. Maybe the set will contain Bounty Agent?

RambIe on An Afterlife Commander

I was thinking has access to a ton of humans that provide utility by sacrifice themselves
Some Examples:Cathar Commando,Priest of Fell Rites,General Kudro of Drannith,Plaguecrafter,Doomed Necromancer,Benevolent Bodyguard,Children of Korlis,Martyr of Sands,Bounty Agent,Garza's Assassin
There to many to list here but there is enough to continually feed Ramos and tormad engine creating 3/3 zombie tokens every turn while also keeping the board in check by recurring the utility