Strive - Launch the fleet costs 1 more to cast for each target beyond the first.Â

Until end of turn, any number of target creatures each gain "Whenever this creature attacks, put a 1/1 white Soldier creature token onto the battlefield tapped and attacking."

Launch the Fleet
by YegoffsteiN 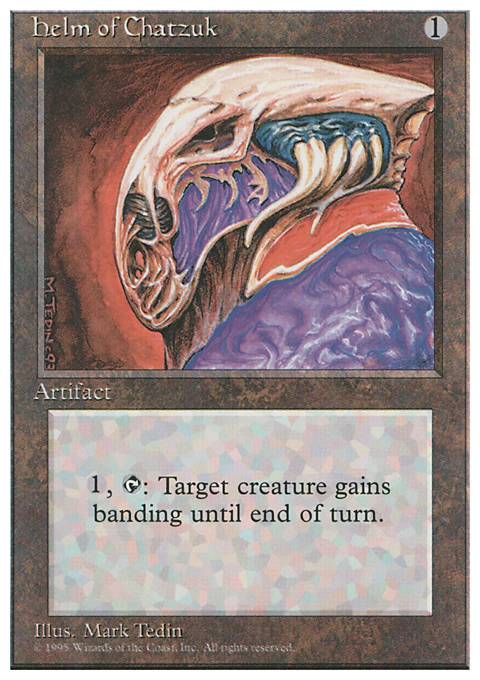 legendofa on Looking for cards that have â¦

seshiro_of_the_orochi I think Cauldron of Souls is Modern-legal, with a Shadowmoor print.

Anything with the Strive ability works as precision mass removal. The most mana-efficient in multicolor is Launch the Fleet , and it becomes ridiculously efficient (one-sided wipe for ) if you can cast it with Battlefield Thaumaturge out.