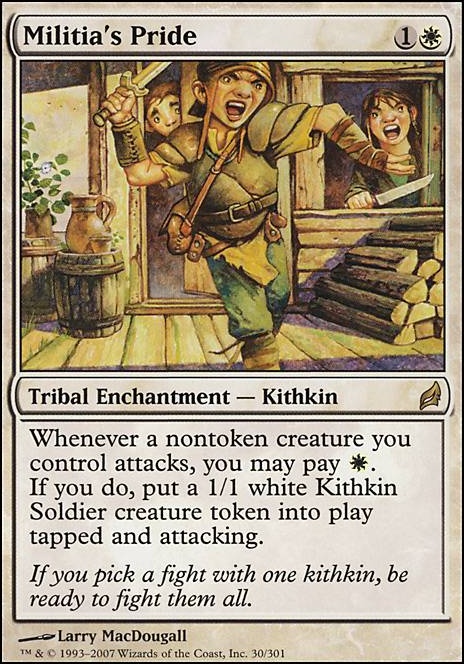 Whenever a nontoken creature you control attacks, you may pay . If you do, put a 1/1 white Kithkin Soldier creature token into play tapped and attacking. 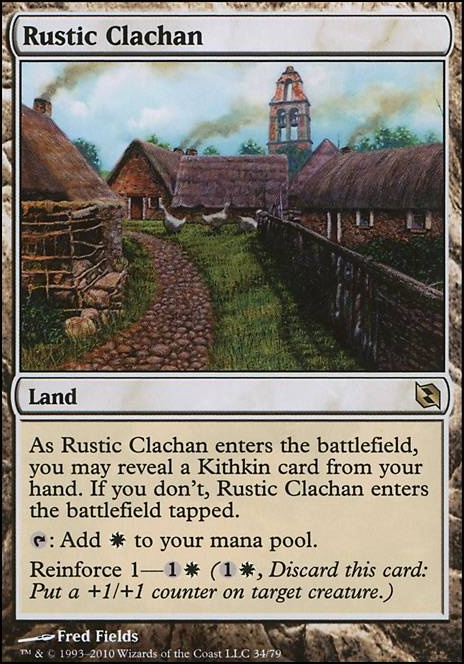 zachz Oh I do like these recommendations. With my, albeit limited, testing higher cmc cards like Ballynock Trapper only work if I can get out multiple copies of Ballyrush Banneret. But that being said, I might be able to get it out with Preeminent Captain since all creatures are soldiers with the exception of the lord. Coordinated Barrage will 100% be going in when I have time to remake the deck. Thank you for the intro to white burn. Surge of Thoughtweft doesn't really work with the enchantment synergy but I might add it for the card draw which is much needed. Militia's Pride Would probably work great with the lord in this deck, it would also make for a great WG lifegain remake of this deck with the likes of Sunbond and Ajani's Welcome which I might do now. Thanks for the idea! Militia's Pride is a really fun looking card. It feels like I would almost need a tutor to use it without any card draw though. I will probably do a few test to see if I can make it work. Thank you very much, these look like some great cards!

Love seeing more Kithkin fast aggro decks. If you find yourself losing momentum by later turns, I would recommend Coat of Arms as an enormous tide-turner for every tribal deck.

Coordinated Barrage could be an offensive defense that pairs well with Ballynock Trapper, but the trapper might not pair well with the low mana cost of this deck.

Thoughts on Surge of Thoughtweft or Militia's Pride?

I'll have to update my own Kithkin deck after learning from yours.

I actually haven't been playing this deck very much, DejairOrteno. I've been playing a lot of Aminatou, the Fateshifter, but, to answer your question, the deck is very synergistic and resilient to hate. I'm digging the changes I've made, but I don't care for Militia's Pride, it's way too mana hungry for my taste. Thanks for the comment, don't forget to upvote!

How is this deck treating you? I see that you made some changes from the original list, how are you feeling about those? One card that surprised me in a good way was Militia's Pride, which help us not over extend while growing our board. 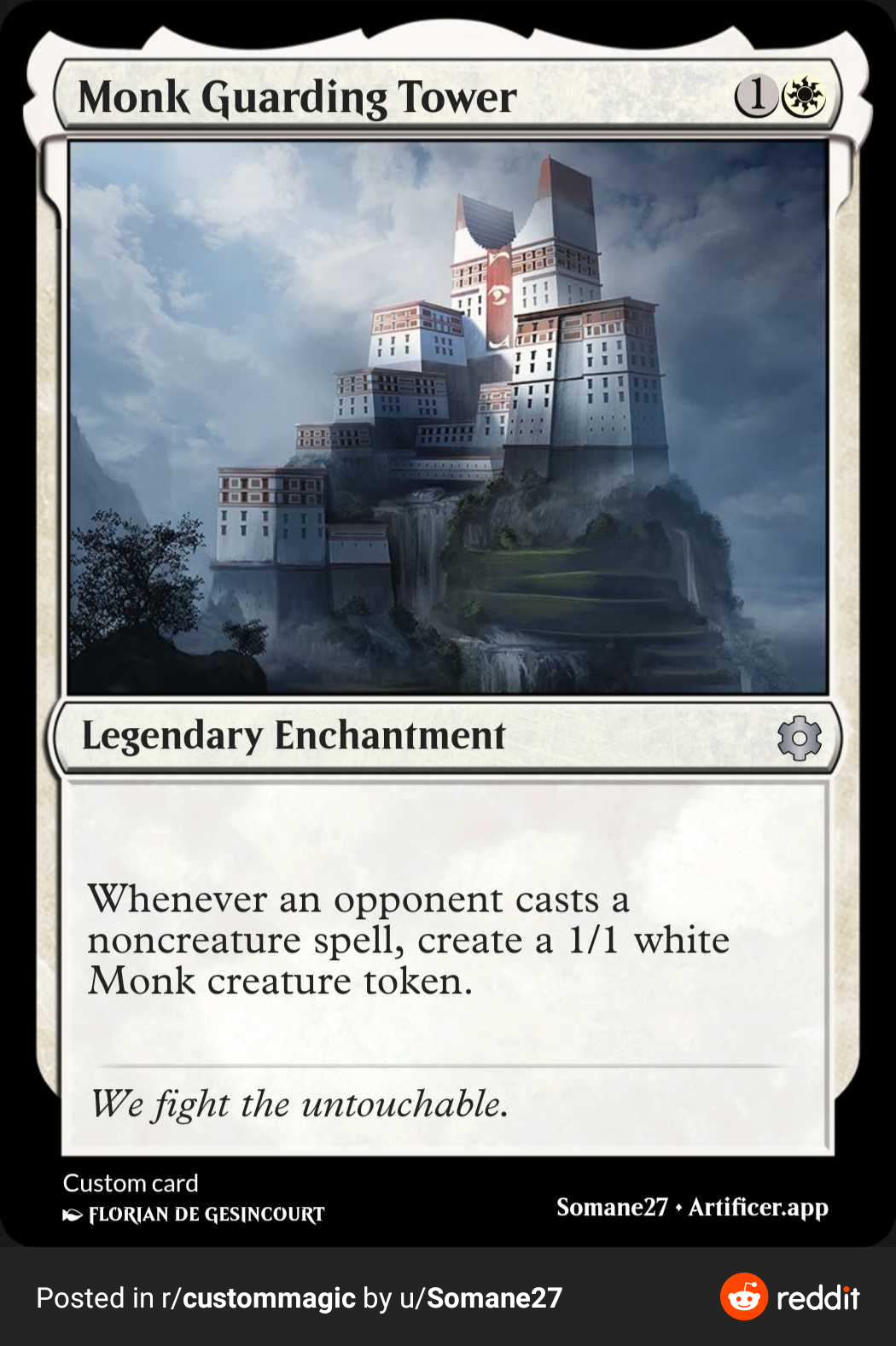