Tapped creatures you control can block as though they were untapped. Masako The Humorless
by sanchocurse

Defense as Offense
by jobysama 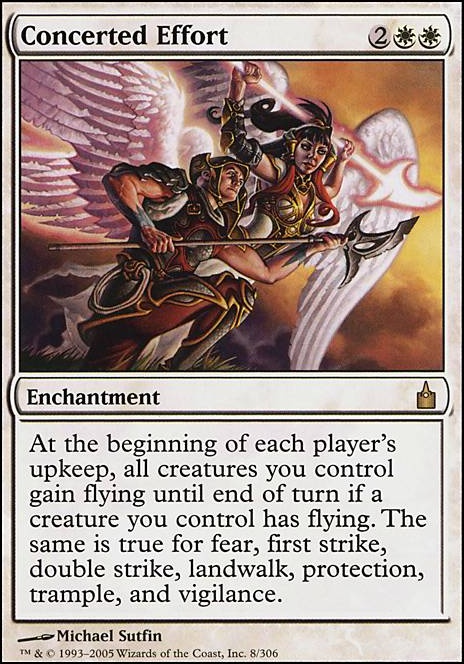 I think I'll combine those challenges:

I'll make Giraffes mono-white and give them a unique mechanic!

Also, I love Masako the Humorless :

Horizon View - Whenever Dalisay, Lady of Mt. Quisa or another Giraffe you control attacks, if an opponent controls more creatures than you, it attacks as thought it had vigilance.

Untapped creatures you control have lifelink.

Tapped creatures you control can block as though they were untapped and have reach.

Horizon View - "Whenever [this Giraffe/ a Giraffe] (does something), if an opponent controls more creatures than you, (payoff)"

I think it does a good job of reflecting Giraffe's bird's eye type view, as well as their small family structure (the heard can be semi-large 10-50, but actually meaningful ties are just nuclear family)

I'd like to see another card with Horizon View (also very open to renaming, honestly)