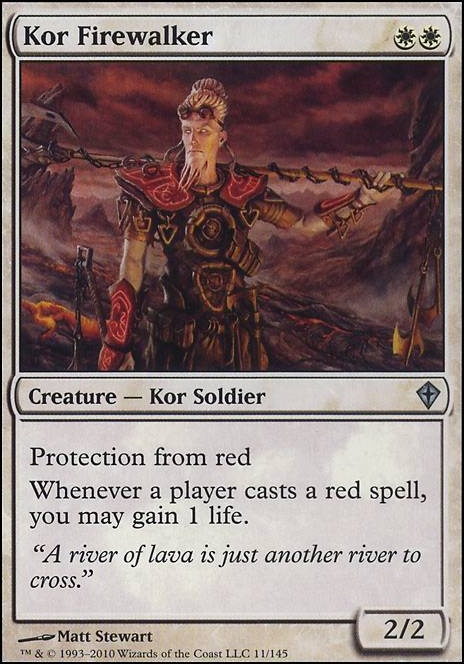 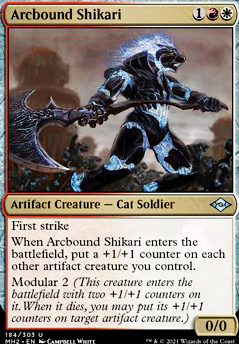 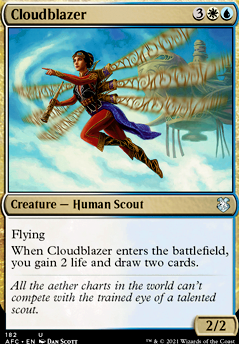 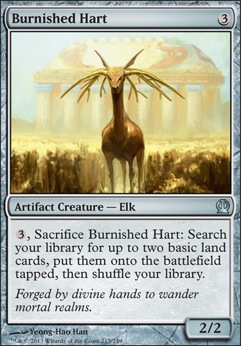 2-1-1 on Friday. Beat Affinity and BW Reanimator, drew with a verrrry slow player on a Temur pile and lost to UWg control. Playing again tonight with the list in its current form.

Still not totally sold on WW for Kor Firewalker, but I'm going to give Blossoming Calm a try. I also added a copy of Sword of War and Peace to the side to make my dudes more removal-resistant (burn spells, Prismatic Ending, Solitude/Fury, etc.) and get some incidental lifegain. I considered Sword of Light and Shadow but black removal is nearly non-existent, and Voidwalker is unblockable anyway. I still want SoFaI for Izzet lists, general card advantage, and for shooting pro-red cards like Auriok Champion, Sanctifier en-Vec, and of course Kor Firewalker.

I'd consider Kor Firewalker over Cbrutality. Yes, the WW cost can be difficult but I think you have enough white sources to run it, and it deals with burn much more efficiently than Cbrutality. Cbrutality is more for black decks that don't run white and don't want to waste slots on Dragon's Claw.

Slight correction: protection usually doesn't stop board wipes ( Black Knight can be destroyed by Wrath of God ), but protection does prevent damage, unlike Hexproof or shroud, so protection from red can stop red board wipes ( Kor Firewalker is unharmed by Blasphemous Act ).

Omniscience_is_life building a sideboard for this might be a little tricky, cause there are going to be a lot of matchups your brew is going to struggle against. Your best bet will be to figure out what decks your local meta tends to play, and gear your sideboard up to deal with them.

The above would be a good start to being able to cope with lots of modern decks, and probably get your sideboard really close to 15 cards.

You want to use creature cards in your sideboard to answer things where possible - as then you can get them by both Coco and Finale.

Hopefully your meta doesnât run many tribal decks of their own, as sideboarding against them will be tricky, and unfortunately i think your deck will just auto-lose to them whatever you do anyway. The other big threat will be Jund, which i just donât see your deck being able to generate enough value to ever keep up with (you might need 4x Veil of Summer sideboard just to give yourself a chance here)