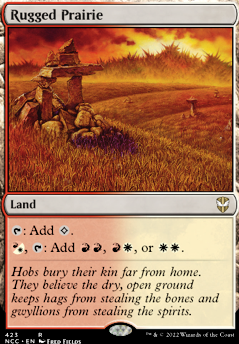 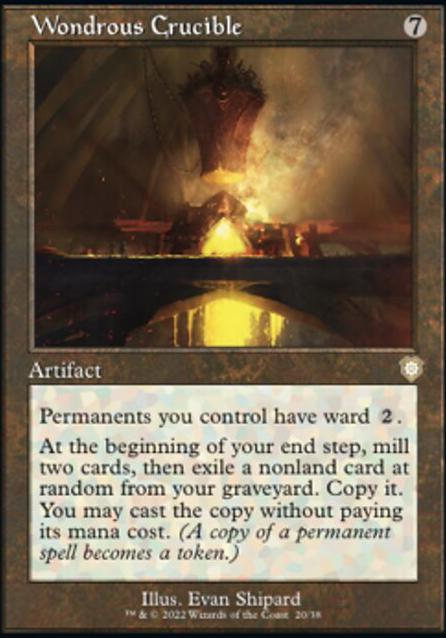 I agree with rambunctiousOrator, your actual mana curve is actually pretty good. 50 total cards in your deck are 3 drops or less, which is a respectable number. If you really wanted some cheap ideas, however, perhaps Black Market, Bontu's Monument or Dark Ritual could help for black. Seething Song is a nice cheap ramp for red. If you're willing to put a few extra dollars into the deck, I'd suggest finishing out the filter lands with Graven Cairns and Rugged Prairie. Chromatic Lantern is also nice and still under $20.

Your creature count is pretty high in terms of card type ratio, and this may be an area you can cut out to add more mana ramp - but that's my personal opinion. The cool thing about your deck is a lot of the vampires are cheap, so as long as you can protect them you'd likely have a massive army on the board (with tokens from Edgar), and recover from a board wipe very quickly.

I also have an Edgar deck, which is 40% cards I added from my own collection and the other 60% is the pre-con from the 2017. Maybe it could spark some ideas for you - but keep in mind mine is designed to go wide and add +1/+1 counters. 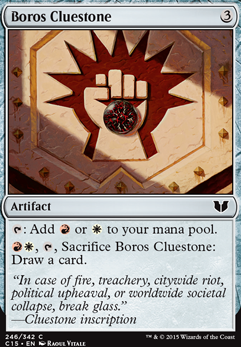 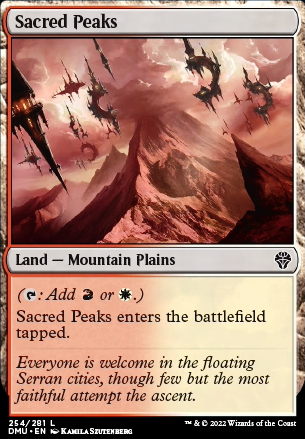 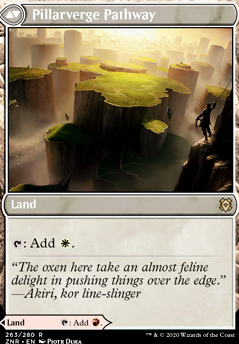 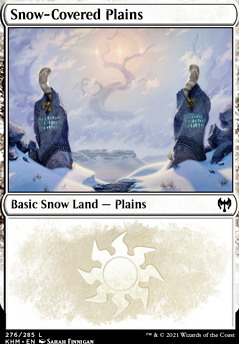 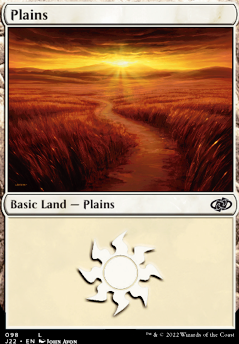 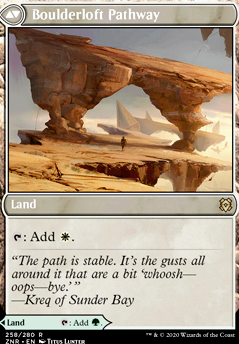 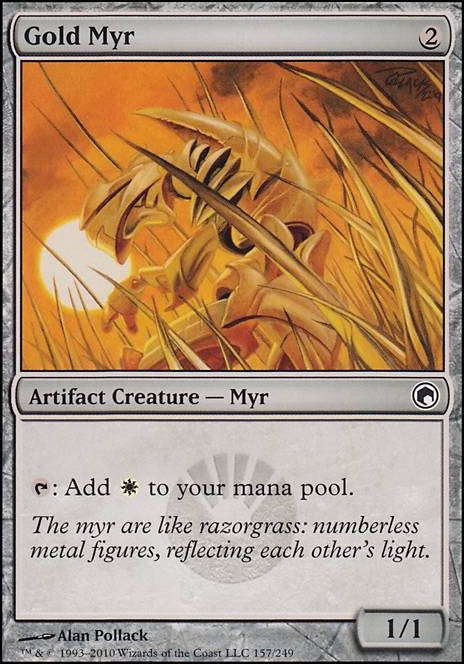 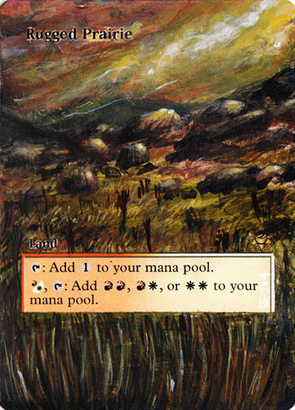 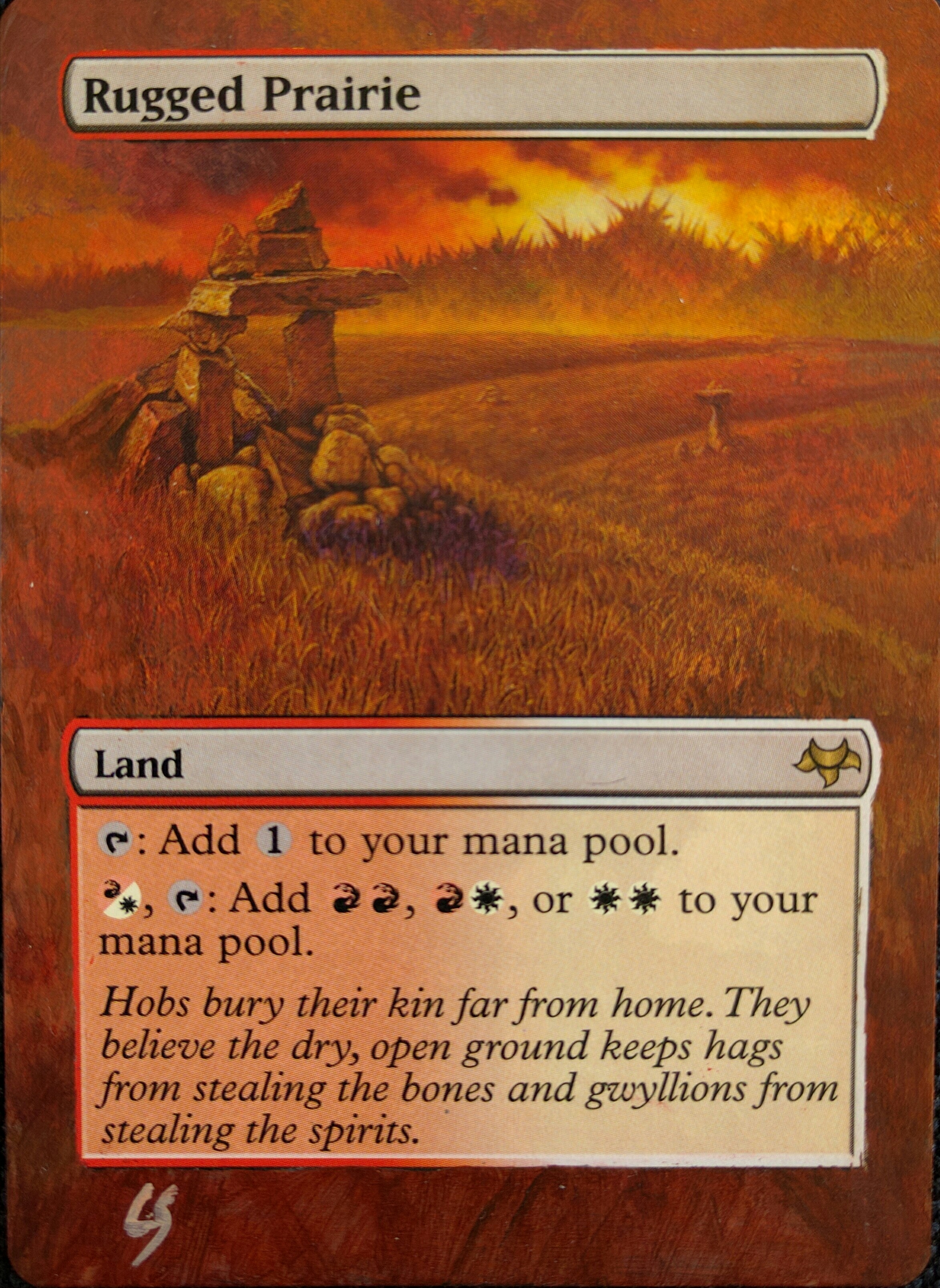 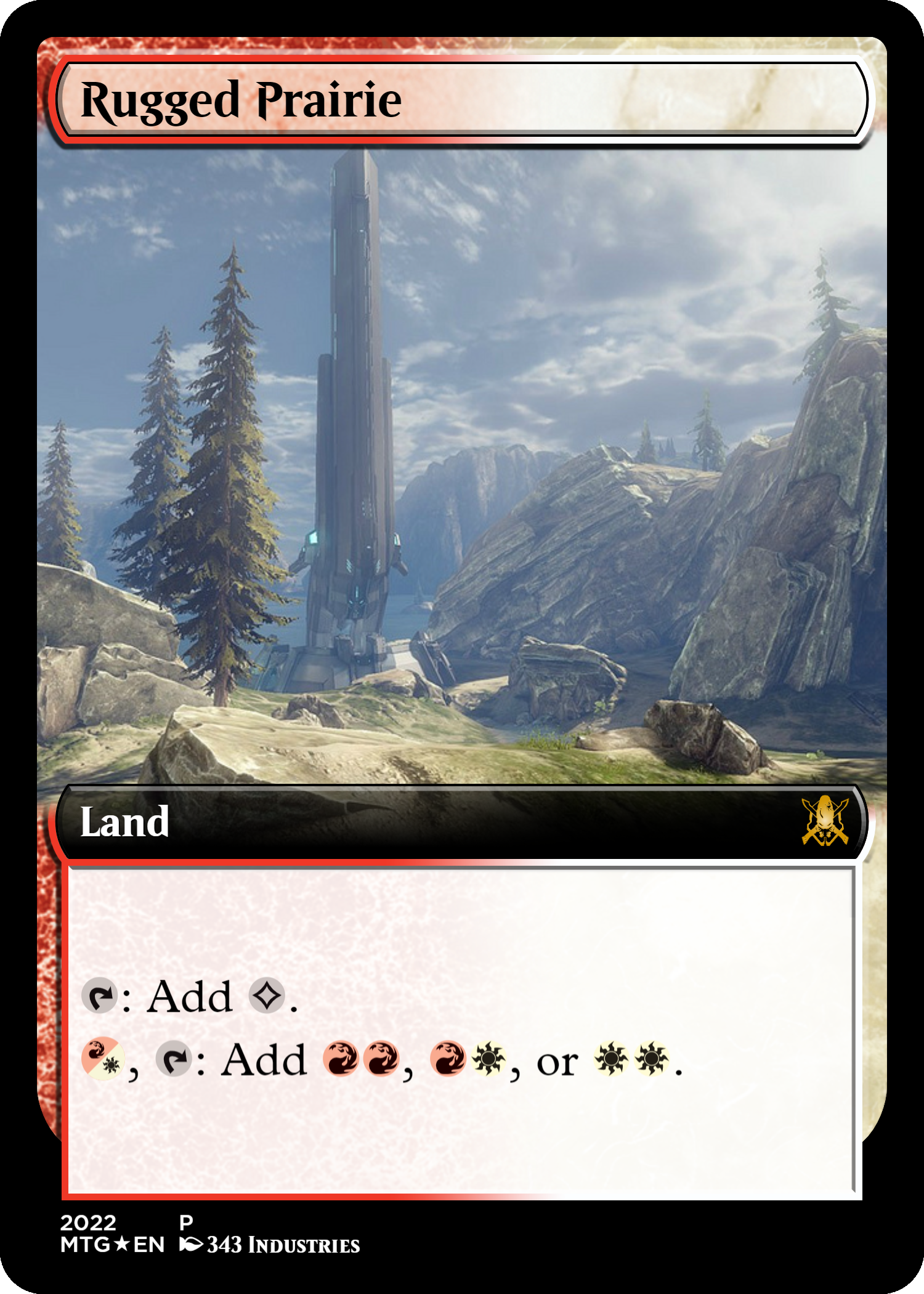