Whenever Elder Gargaroth attacks or blocks, choose one â

I don't have a definite answer for how many token producers is the minimum, but right now all of your sorceries, all but one of your enchantments, all but two instants, and a good handful or artifacts and creatures create tokens in one form or another. That's almost half your deck, and the other half is mostly lands, so I think you're okay there.

To address your first question slightly differently, how much does this deck need counterspells and ramp? I tend to go on the side of "no such thing as too much interaction," and this deck does have a potential weakness to board wipes. If this deck is performing at the level you want, then you hit the right level. If it feels slow, or vulnerable, or a certain effect is punishing it too much, I would say it's safe to remove several token producers so you can protect and enhance your investment. On that line, if you do decide you can afford to drop a couple of tokenators, Asceticism and Heroic Intervention would also be worth looking at.

Elder Gargaroth is a big stack o' value, and it can throw out four 3/3 tokens each turn cycle by itself, or eight with A&N. Anything else just makes it better. I say it's worth it.

You're probably right on all of those points. I have a couple more questions I'd like opinions on, while I have your ear.

First, I'm leaning towards making this a Midrange deck, but the biggest problem is making sure to have enough token producers. All the token doublers in the game won't do me any good if I'm not creating tokens regularly. So if, for instance, I add Counterspell, Mana Leak, Arcane Denial, etc., I'm naturally removing token producers to fit them in. Same for removal. That's why the counters on this list are the ones I chose. Same problem for ramp. So the question is, how many token producers is too few? In other words, what's the minimum number of them I should have?

Next, what are your thoughts on Elder Gargaroth? I keep trying to make myself believe it's an awesome card. 5MV for a 6/6 with 3 keywords and a modal attack trigger??! I'm thinking that it would be a great option for Esix and others to copy. Am I wrong? Is it as great for this deck as I want to believe it is?

Yeah, Mirri a am also not so happy with probably. But I want to test her. In the end she probably just dies after an attack. Keeper was kind of clumpy but its ok, I switched it with a proxy Elder Gargaroth to test the difference. Also soon Dhalsim, Pliable Pacifist will release. Which seems nice for 4 mana. About Helm of the Host in most of my plays it didnt bring its value. As it cost mostly 2 round to get it going and my meta is kind of removal heavy. So it was to slow for me. Maybe I bring it in again. Also having right now 4 protection spells might be a little to much. But It also can be that I like it. I have to playtest it. otherwise i will remove 1 or 2. Akromas Will is an insane card. I love to play it.

About the Lands. I own both but I never use them as I mostly need the mana elsewhere. I think about it, I like the idea with mossfire valley or similiar lands. Skyshroud elf I removed, as I have many ramp cards right now, and creature ramp always is the most unrelaible, but maybe it gets back in. I really like it..Cutting is a hard business :D .D 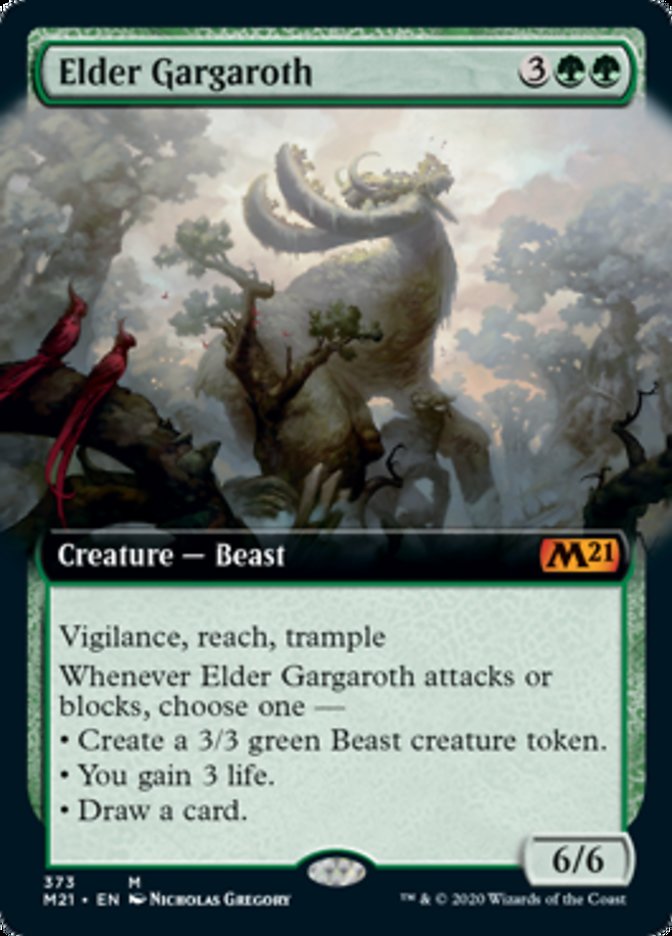 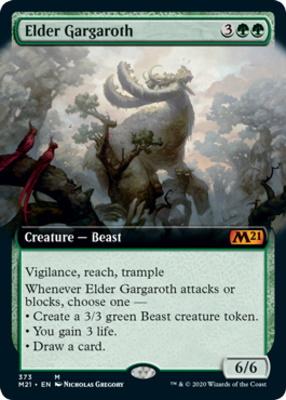