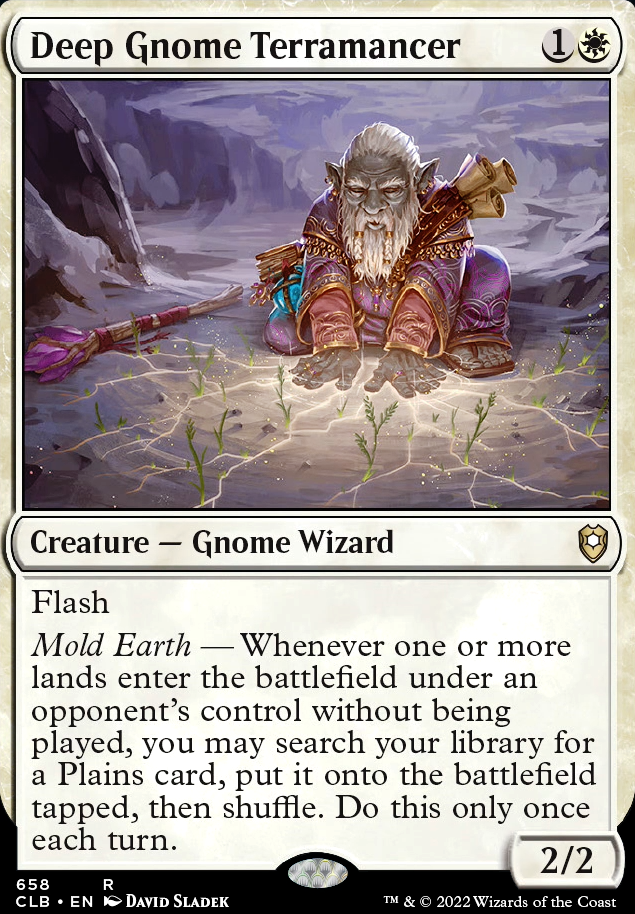 Mold Earth â Whenever one or more lands enter the battlefield under an opponent's control without being played, you may search your library for a Plains card, put it onto the battlefield tapped, then shuffle your library. Do this only once each turn. 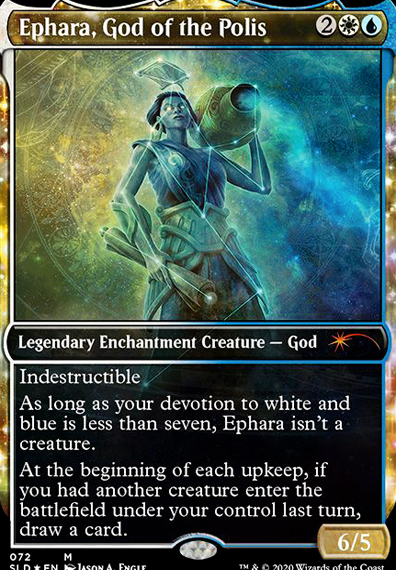 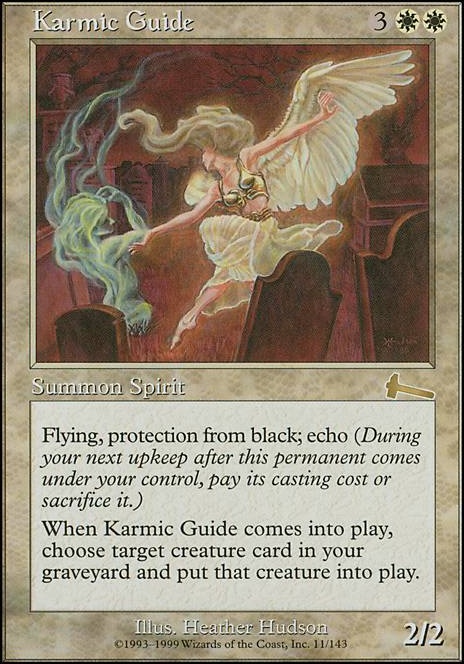 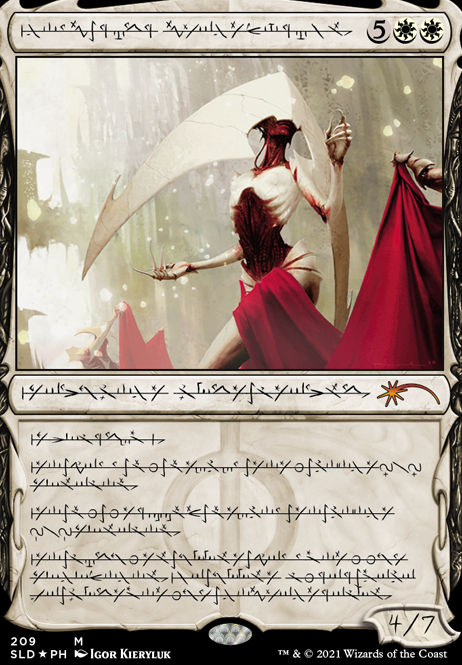 I like the idea of controlling the board and coming in for the kill with some big fun creatures/your commander! Cool concept, and I'm seeing a little lack of direction with the deck.

You have a very good ramp curve and if you want to use it to your advantage I would mix in some card draw.

You got some super scary creature cards in there and then some cards that just have me sitting there asking, why? I think these ones can probably get the cut for some make big spells for your commander: Temur Sabertooth,Reveillark, Deep Gnome Terramancer, Temur Sabertooth

I like what you have here, it just needs a little more of an edge and you'll have something really scary ;-)

Would that be Deep Gnome Terramancer and Archivist of Oghma? They are amazing Iâve just put them in mine

White received some decent love in Commander Legends Battle for Baldurs Gate. Are you considering Deep Gnome Terramancer and Archivist of Oghma for this deck? 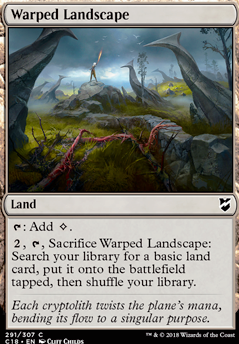 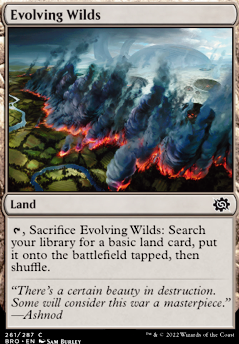 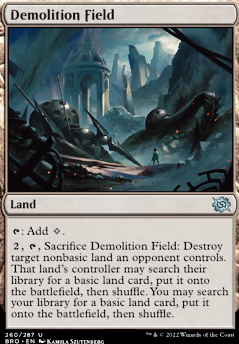 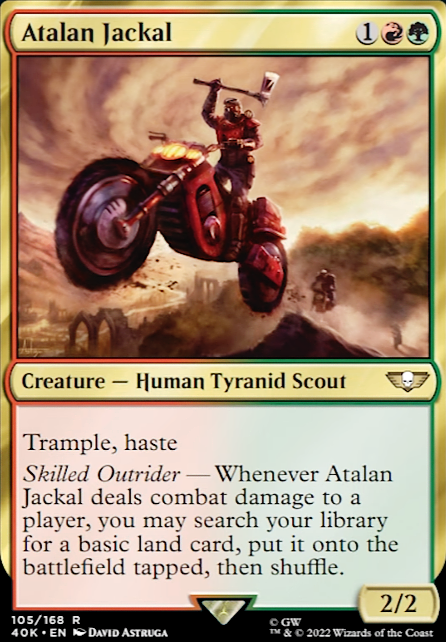 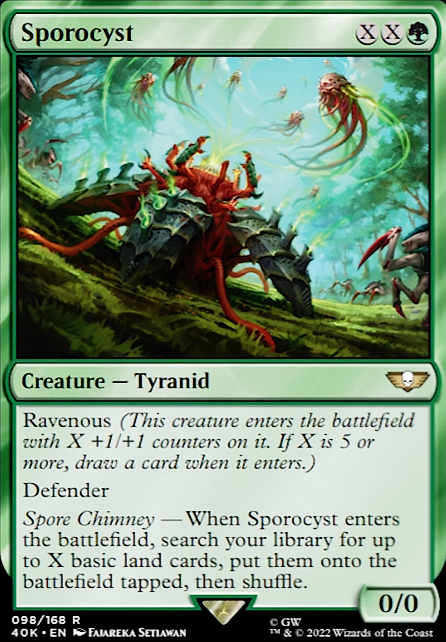 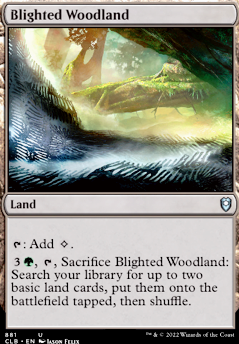 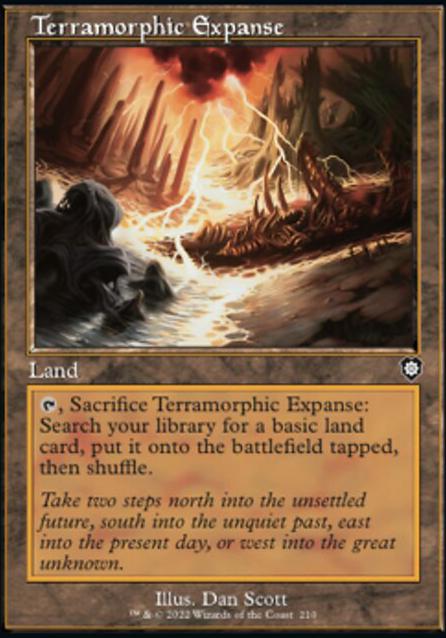 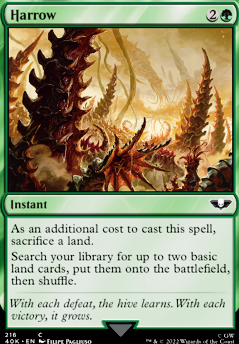 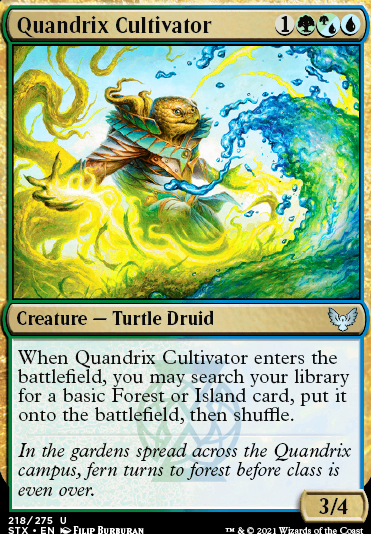 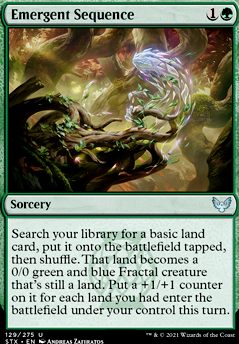