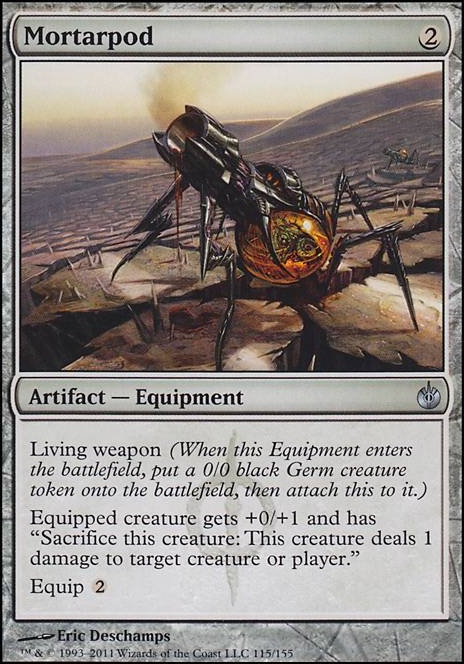 Equipped creature gets +0/+1 and has "Sacrifice this creature: This creature deals 1 damage to target creature or player." 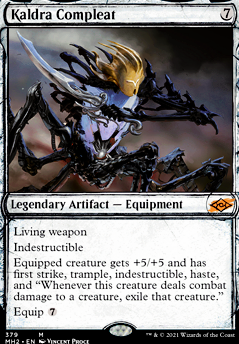 Someone already mentioned a variation of this, but with these three cards you can generate infinite colorless mana and draw as many cards as you need. (You'll also have a free red mana floating at any given point in time.) You then draw into your wincon which will be either Cogwork Assembler, Comet Storm, Conflagrate, Fireball, Meteor Shower or Walking Ballista.

You could also make Blasting Station, Fiery Bombardment, Goblin Bombardment, Makeshift Munitions, Mask of Immolation, Mortarpod or Weaponize the Monsters a wincon here. With your infinite colorless mana you could just cast your commander, sacrifice her to deal a damage and then recast and repeat. Birgi, God of Storytelling Â Flip will refund whatever red mana you spend throughout any of these processes.

Mortarpod That's actually super funny, considering that I've really only seen Worldgorger Dragon played in high powered games alongside Animate Dead . In terms of removal, Spine of Ish Sah is the first thing that comes to mind as direct removal. Mirage Mirror can become a protection piece depending on what is on the battlefield. Hoarding Dragon can provide an interesting interaction where you get a big flying blocker for whatever is coming at you, and provided it dies in combat, get to tutor an artifact to your hand. My favorite card is Colfenor's Urn . If you have three or more of your big dragons/artifact creatures, you can instantly recover from a boardwipe and will have a massive advantage.

Sorry forgot to link the cards, 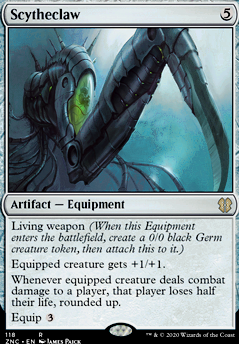 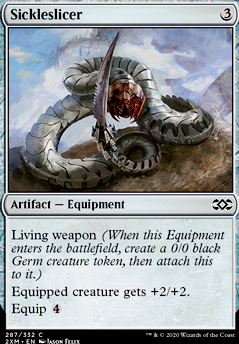 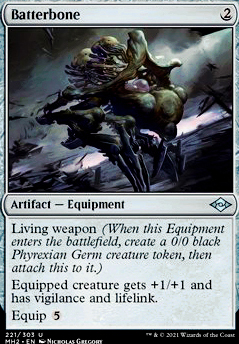 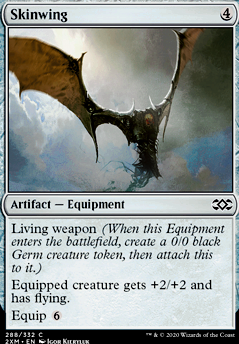 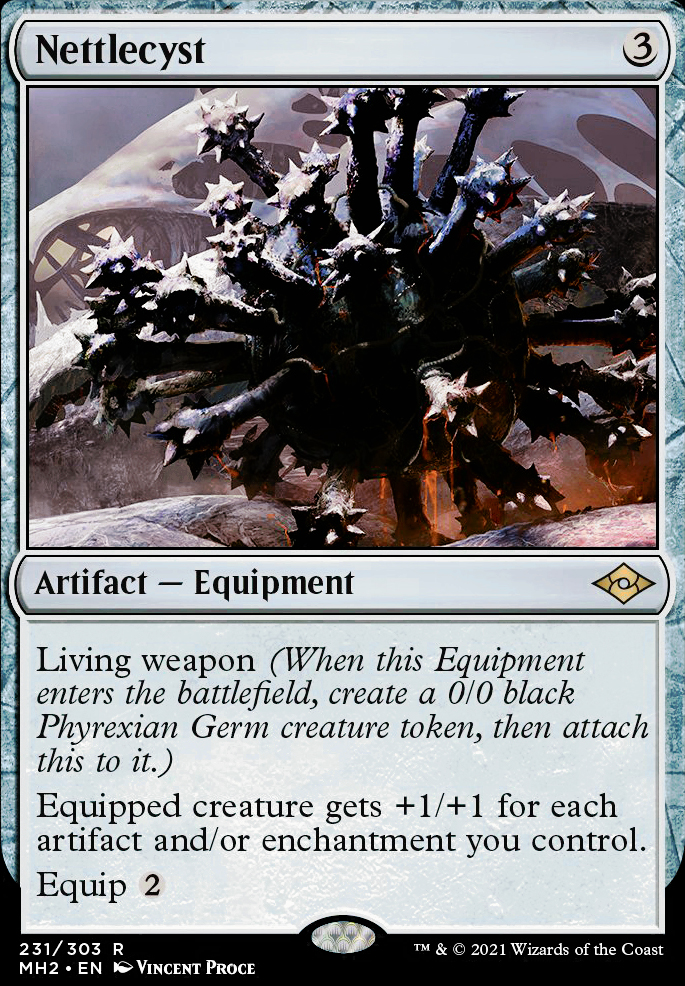 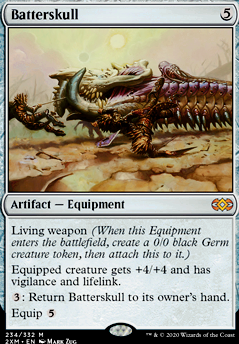 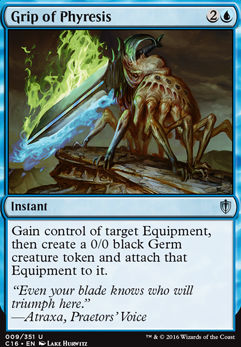 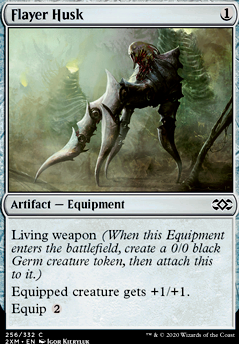 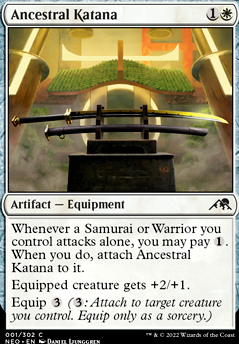