When Worldgorger Dragon enters the battlefield, exile all other permanents you control.

When Worldgorger Dragon leaves the battlefield, return the exiled cards to play under their owners' control.

The Scorpion God's Gifts
by Pipux 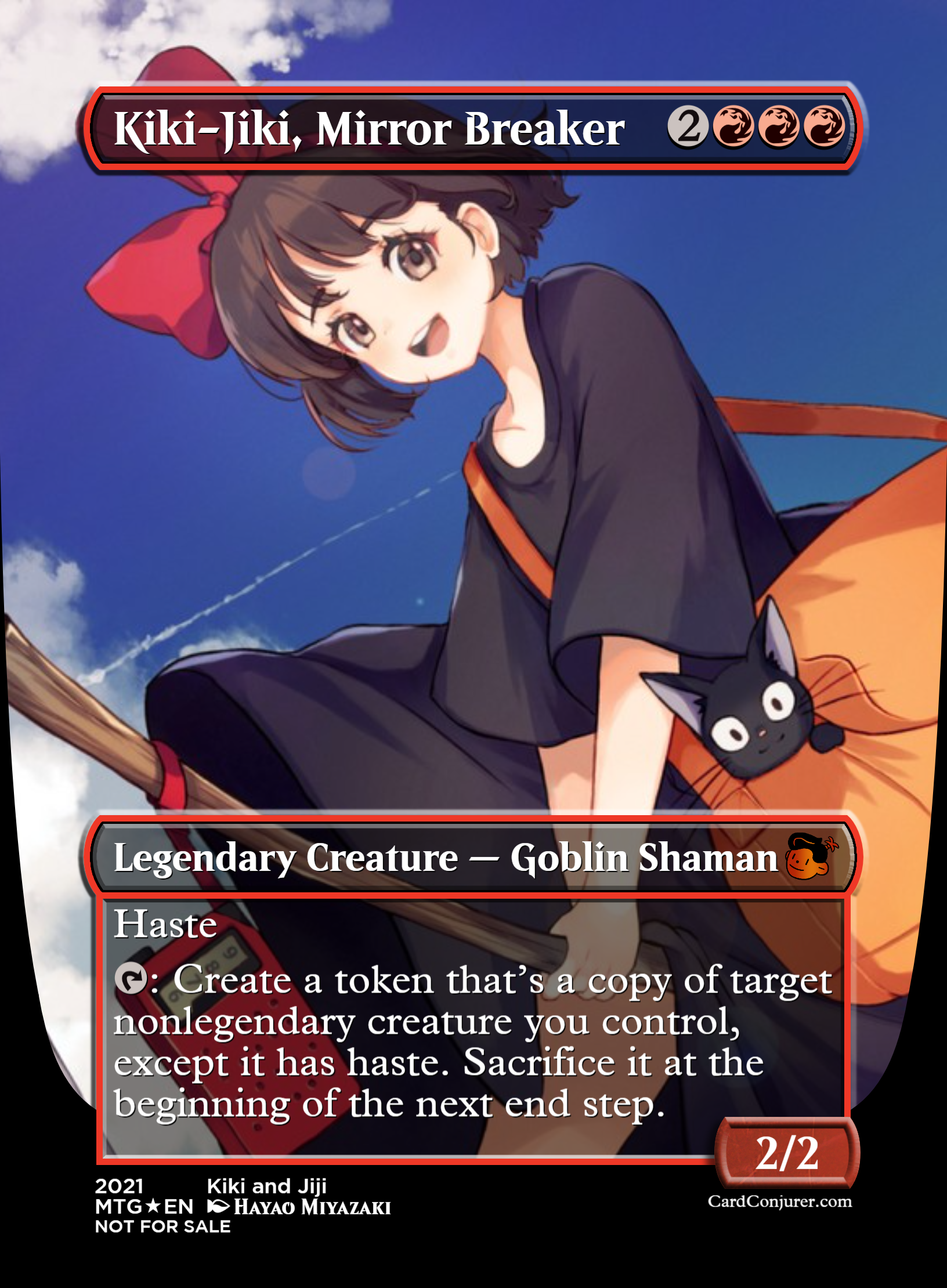 Torpor orb is stoopid
by Thoman

the gift that keeps on gifting

In regards to the Worldgorger Dragon combo, it exiles your lands, so you can generate infinite mana. WGD enters, tap lands, exile lands, token enters, exiles original WGD, lands come back untapped. Repeat as many times as you want.

Yeah that's definitely a combo TheDragonking564 but as Profet93 points out, it's a little risky! I have some counterspells just in case, but I also know the table won't sit idly by and let it happen without a fight. If that combo gets disrupted I lose, plain and simple. I don't think I want to include Worldgorger Dragon in here yet.

Hey, have you considered adding a Worldgorger Dragon into the deck? With Miirym out on the battlefield, you can infinitely loop the 2 to get Infinite Mana and Infinite ETB Triggers

Oh jeez, I just realised that I completely misunderstood what you were trying to do.

Yes, if you are constantly flickering your own The Beamtown Bullies as part of a Worldgorger Dragon combo, you can respond to the Woldgorger exile trigger to tap Beamtown Bullies to reanimate a Bronze Bombshell under you opponent's control. Your opponent will be made to sacrifice the Bombshell before your Worldgorger flickers everything again, and then you can rinse and repeat this.

In-colour for Beamtown Bullies as a commander, you could do this with Emergence Zone, Necromancy, Vedalken Orrery, or Vernal Equinox. 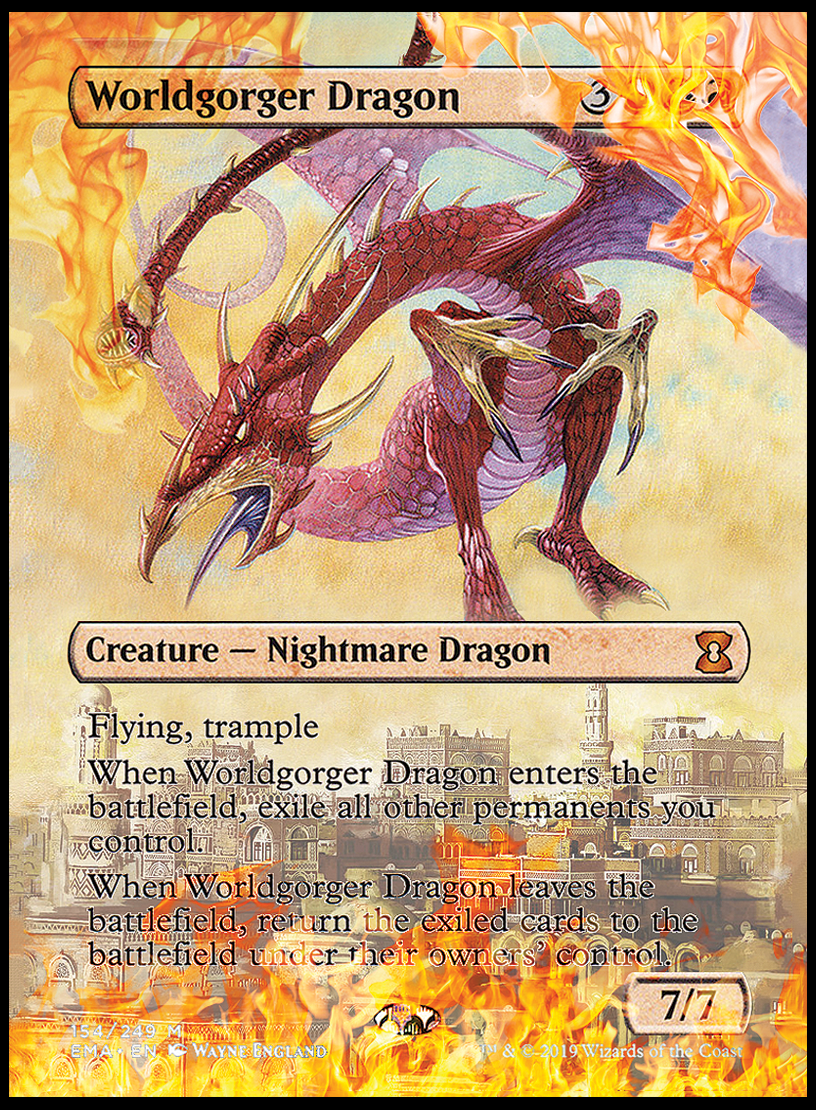 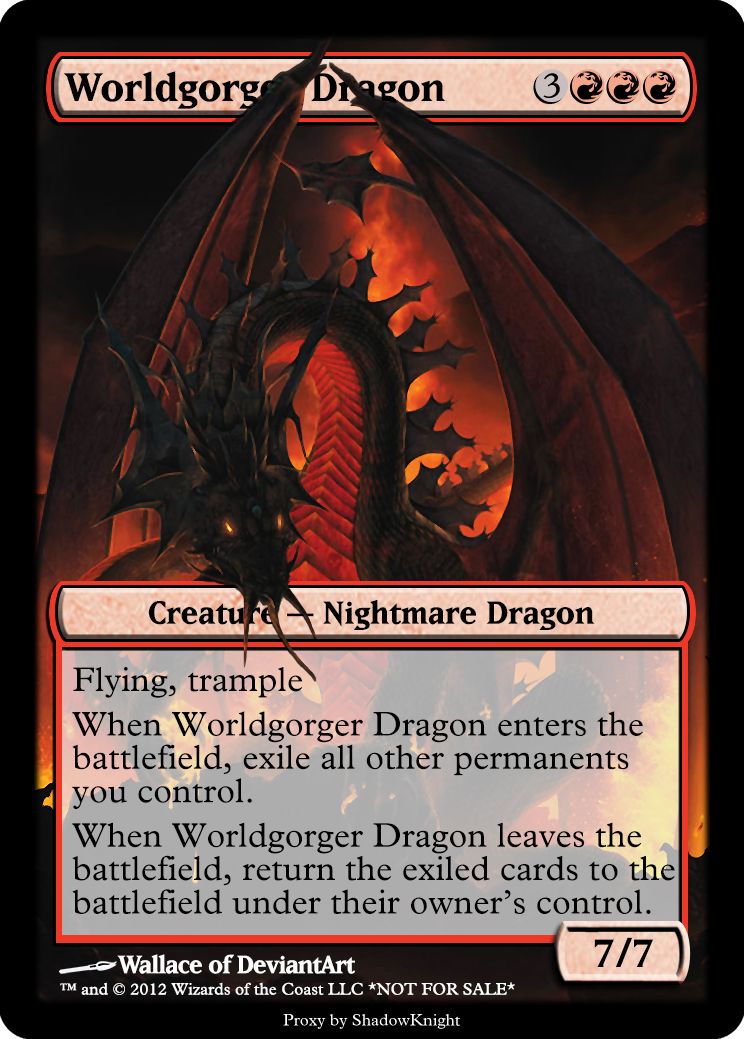