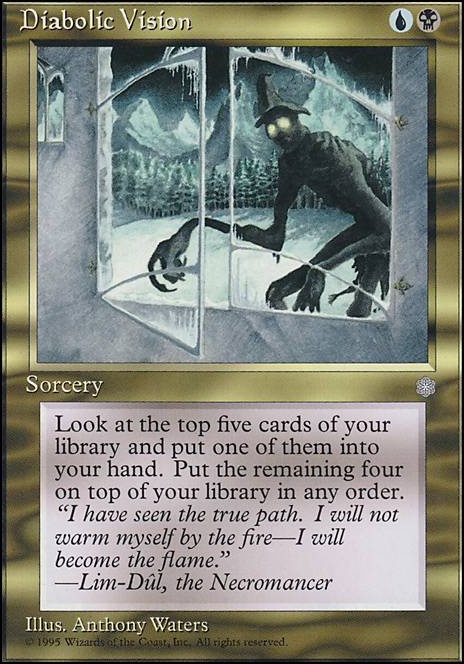 Hey, you've made some big changes here. You need to add four cards to make 100 consider these?

These all help to setup Runo to transform. Vile Entomber has deathtouch to help it to attack/copied or simply be a deadly blocker afterwards. Having a potentially repeatable Entomb is good for reanimation and Wonder. The first time it attacks/copied get Wonder while in combat.

Both the creature looters here die to Heartless Summoning, but Obsessive Stitcher is a looter who doesn't and can also be an instant reanimation source.

I know this is sea monster tribal, but consider cutting a few of the lesser sea monsters for more effects to enable Runo to transform and some more ramp?

These card suggestions could replace:

Baleful Strix is good with Sea-Dasher Octopus to mutate for a flying/deathtouch 2/2 Octopus who draws a card when a token copy of it is created as well as when it does combat damage to a player. Without Sea-Dasher Strix is still good with Krothuss for repeatable draw. Strix could replace Perplex.

I do, but I haven't updated the list to my current deck in a few months. Normally the list is private, but I went ahead and made it public. Be warned the sideboard/maybeboard is a bit of a mess, I believe the Maybeboard are cards that used to be in that I've tried at once point or not and removed for one reason or another, and the sideboard are cards I've had interest in but never put in yet.

My current list has changed, I've cut it down to only 5 of the bounce cards and replaced the recently banned hullbreacher. I'll go in and try to update it sometime this week to be current.

Also, I forgot that topdeck manipulation is exactly what you want to lean into in order to flip Stromkirk, so Ula's Temple could synergize. Some great cards to consider for that are Lim-Dul's Vault and Diabolic Vision

I was wondering if you had considered any of the new Forgotten Realms cards yet, and what you might swap for them? Notably Krydle of Baldur's Gate, Silver Raven, and Grazilaxx, Illithid Scholar