: When target creature other than Adarkar Valkyrie is put into a graveyard this turn, return that card to the battlefield under your control.

Adarkar Valkyrie occurrence in decks from the last year 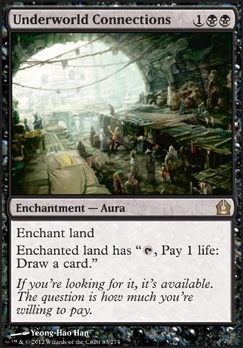 How Many Angels Can Dance On A Pinhead

Any thoughts on Adarkar Valkyrie or Twilight Shepherd for recursion after hitting one of those Wrath of God?

Warmark on More cards being flagged