Mark of Mutiny occurrence in decks from the last year 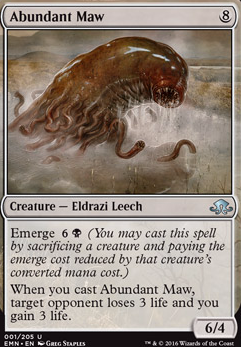 Marchesa Brings Back the Dead
by Squirrll 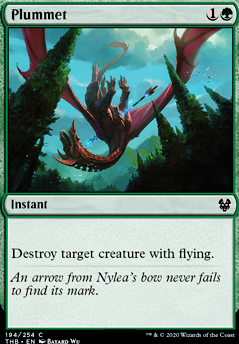 About Bazaar Trader , in fact it make me keep the control of the creature stolen with Claim the Firstborn / Act of Treason / Mark of Mutiny , so yeah its a good fit in there!

You might like these: Thalakos Deceiver , Mark of Mutiny , Skullclamp , Sage of Fables , Blade of the Bloodchief , Flayer of the Hatebound , Aetherworks Marvel , Lightning Coils , Goblin Bombardment , Impact Tremors , Smothering Abomination , River Kelpie .

I have a Marchesa deck built around modular creatures if you want to check it out.

Also you might want to take out Grafdigger's Cage :p