All damage that would be dealt to you is dealt to enchanted creature instead.

Pariah occurrence in decks from the last year 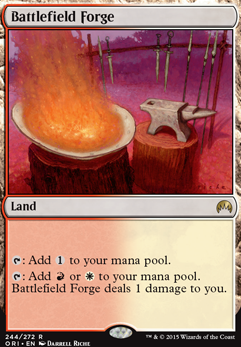 Love the deck NV_1980, always happy to see another deck with a love for angels! Before I give suggestions I would like to ask about some cards and why you chose to add them in your deck. Also love Pariah such an underrated card!

The first one are both Windswept Heath and Flooded Strand as a mono color deck why do you want these lands?

Second is Idyllic Tutor you don't seem to have to many enchantments, are there any that stand out to you?

Third is Eight-and-a-Half-Tails even though you can make something have protection from white that won't save you from a board wipe because nothing is targeting it. Unless you do something else with this card I'm not sure it will do much for you.

Lastly, the Chrome Mox and Mox Opal I find these conditions sometimes hard to meet because white has horrible card draw so I wanted to ask if these are still working out for you.

After making my angel deck I find that mono white biggest problem is card draw but your control in this deck is solid, which stops a lot of faster decks and anything that might hurt you on your turn. I have plenty of board wipe suggestions to give to you for instance Hour of Revelation is a direct upgrade to Planar Cleansing.

Death and Taxes plus Walls (Witch)

This is a cool deck! Have a +1. I've been trying to build a similar deck as well, so here's some suggestions/food for thought, although I don't know where you would put these because your deck is already built well.